Jan Flinterman (2 October 1919 – 26 December 1992) was a distinguished Dutch air force pilot during World War II and a racing driver. Together with Dries van der Lof, he was the first driver from the Netherlands to compete in Formula One. 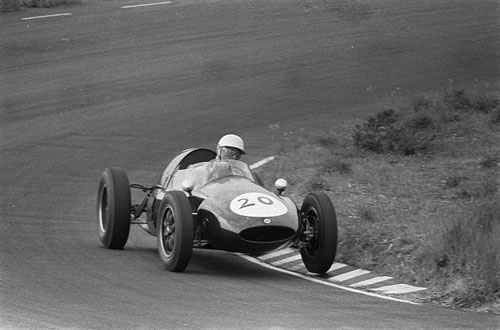 Flinterman participated in one World Championship Grand Prix, the 1952 Dutch Grand Prix on 17 August 1952. When he had to retire his Maserati with a failure of the rear axle, he was able to take over the similar car of his team mate, Chico Landi. Flinterman finished the race in ninth place, scoring no championship points. 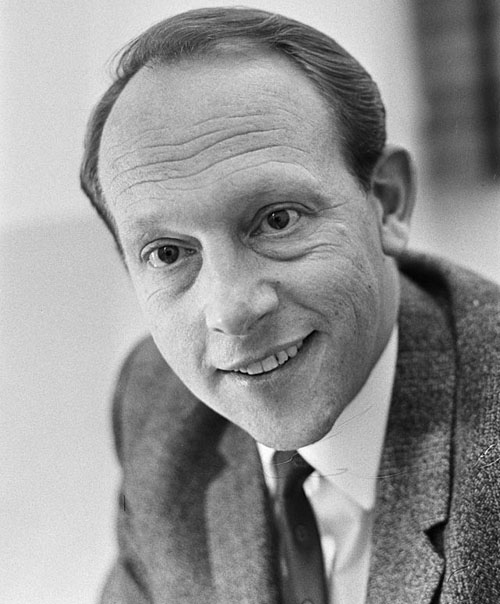 Flinterman died in Leiden in December 1992.

More information on this first Dutch Grand Prix on second-a-lap.blogspot.se.