Boy Hayje (born 3 May 1949, Amsterdam) is a former racing driver from the Netherlands. He participated in seven Formula One Grands Prix, debuting on 29 August 1976. He scored no championship points. 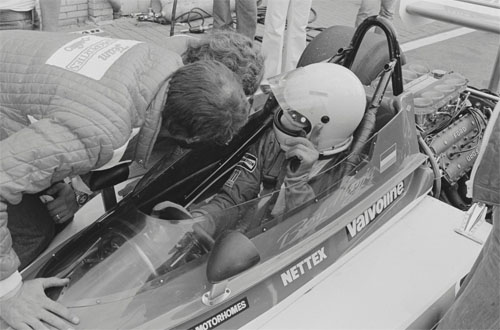 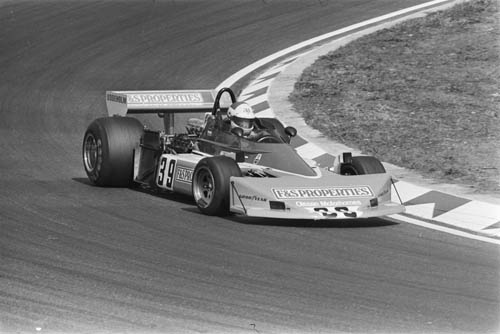 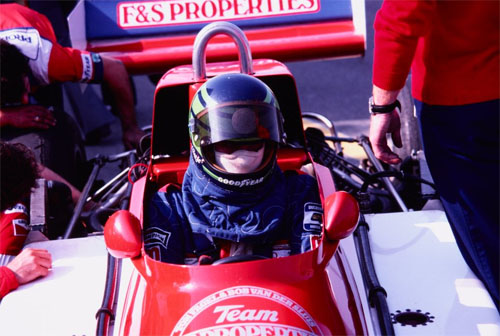 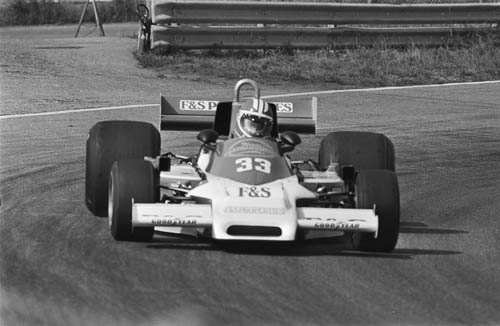 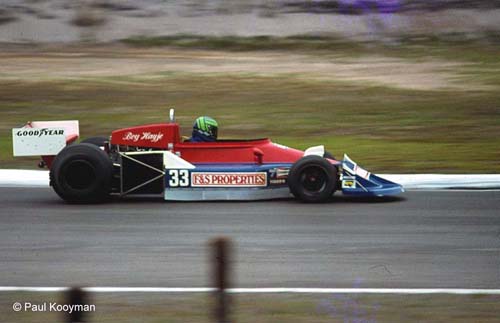 After his victory in the Dutch Formula Ford championship in 1974, Hayje got the possibility of a international motorsport career. That same year, he ran his first race in the European Formula 5000 in a McLaren M18. The following year Hayje took another five races in this series as part of the Hezemans Racing Team, but could not achieve a remarkable result. 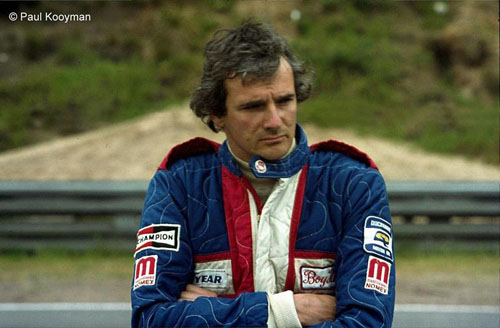 In 1976 Hayje participated in the British Formula 3 series and finished eighth in the championship standings. In addition, he raced three races in the European Formula 3, where he had a pole position and a podium place was.

In the same year Hayjes gained international notoriety when he entered his first and only Formula 1 Grand Prix race of that year, the Grand Prix of the Netherlands. He qualified his F&S Properties Penske PC3 in 21st place on the grid, but resigned shortly before the end of the race (lap 63/75) due to a defect of the halfshaft.

In the following 1977 season Hayje joined the RAM Racing F&S Properties Team with a March 761 for a total of six Grands Prix, but could only qualify twice. The Grand Prix of South Africa, he was unable to finish due to transmission problems. At the Belgium Grand Prix Haye did not cover the sufficient distance of the race to be counted in the final standings.

Once his Formula One career was over, Hayje raced in the European Renault 5 Turbo championship.