Michael Bleekemolen (born 2 October 1949 in Amsterdam, the Netherlands) is a former racing driver who raced for the RAM and ATS teams in Formula One. 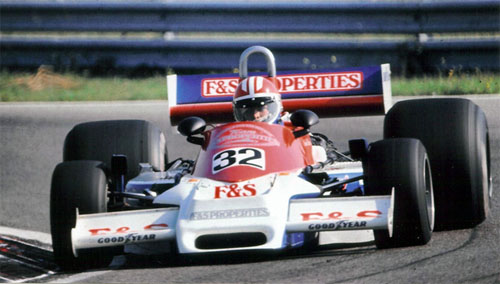 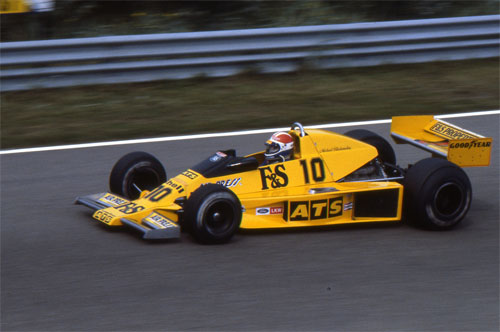 Michael Bleekemolen was a Dutch Formula Super Vee and Formula Ford driver, when he in 1977 came to F1 as a complete surprise with a lot of Dutch sponsor money in 1977. The entry into F1 with the RAM Racing Team March 761 Cosworth at the Dutch Grand Prix was clearly too early for Bleekemolen since he lacked any experience with the fast cars of Formula 1. His application was bound to fail, and Bleekemolen could not qualify. 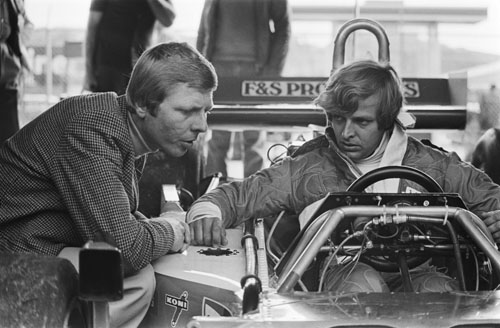 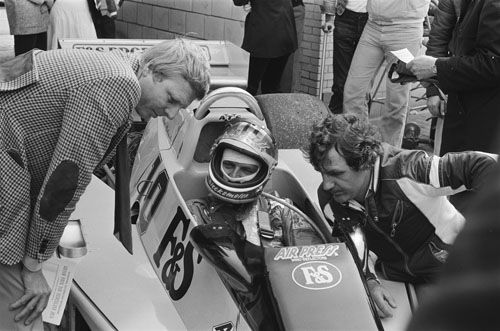 1978 – Bleekemolen at Dutch GP with Van Lennep and Hezemans.

In 1978 he went back to Formula 3 Championship with rank 5 in the standings when he got back to F1 in mid-season with a sponsor money at ATS. The second attempt to take a foot in the formula failed too. Only at the US Grand Prix at Watkins Glen he could qualify for a Grand Prix race, but resigned after a defect in the oil pump early in the race. 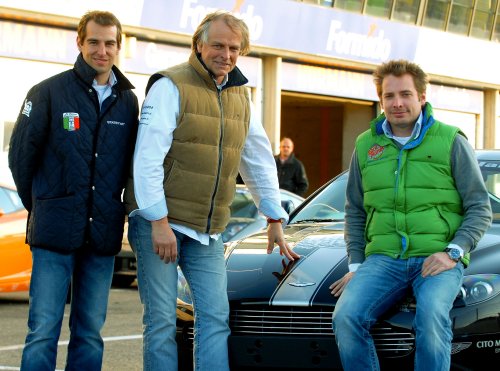 Bleekemolen was then on his ambitions in the highest class of international motorsport and focused on a consistent progress in the lower classes. He ran from 1979 three more years in Formula 3 and could always classify in the European Championship among the best. As in, it became clear that will be denied him a very great career, he continued sporadically sports car race, pulled the mid-1980s, apart from occasional appearances in touring car racing, from active racing back and took the careers of his sons Jeroen and Sebastiaan on. In 2011 he participated in a Mercedes-Benz SLS AMG part in the ADAC GT Masters.