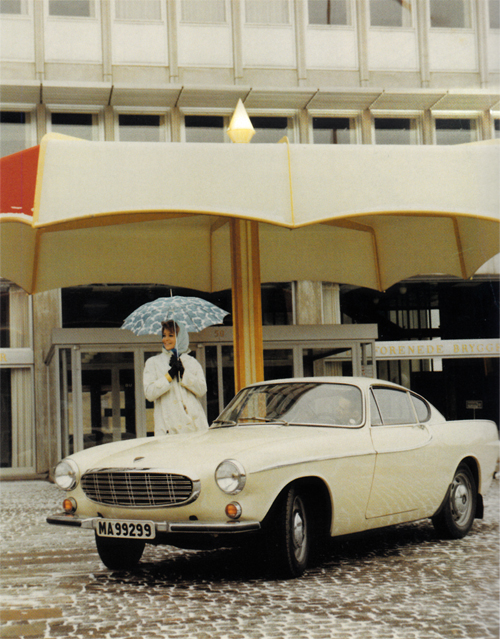 1966 – Volvo P1800S at Tuborg Bryggeri Administrationsbygning on Strandvejen 56 in Hellerup, north of Copenhagen in Denmark 🇩🇰 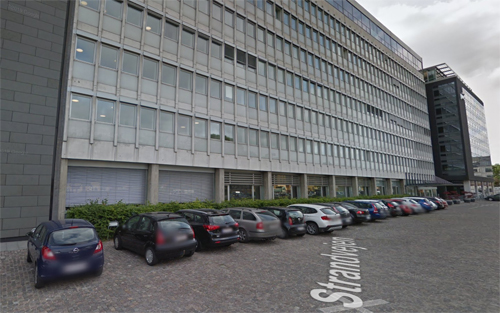 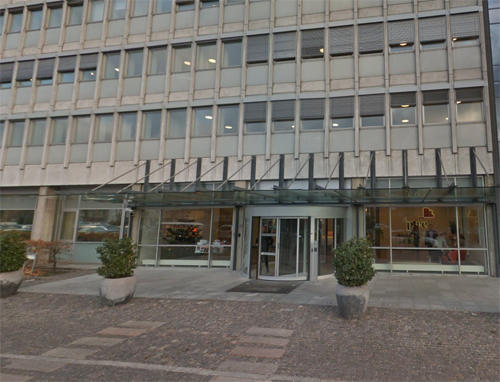 Tuborg, as part of United Breweries, was acquired by Carlsberg in 1970. It brewery in Hellerup ceased operations in 1996.
The administration building has become redundant and was empty for a long time. After a long renovation period, PWC entered the building. 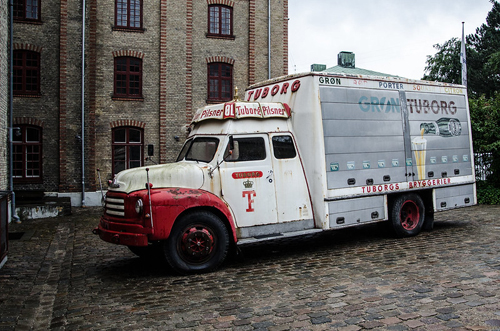 As you can see in the photo with the Volvo P1800 from 1966, the Tuborg umbrella (Tuborgparaplyen) was placed in front of the entrance.

The Tuborg umbrella has become so well known that this sign (today is simply called a Tuborg). But where does it come from and how old is it? It is not that difficult to answer for the Tuborg umbrella, or the “umbrella” as it was originally introduced by Tuborg in 1881 – as part of the advertising campaign for brewery bottled beer. It’s funny to think that precisely the battle over who should be bottling beer, the breweries or bottlers led to the Tuborg bracket.

The umbrella with the characteristic shape in red-white colors was mounted on the first 5 horse carriages on May 22, 1881. The remaining 5 carriages in the fleet park had an umbrella installed the following day. The intention was that the umbrella over the beer mugs should testify that there was good progress in the brewery and the delivery of the original bottled beers. So it was the bottles that first got the Tuborg umbrella fitted. Later it became a permanent fixture on the other horse carriages, train carriages, trucks, draft beer cocks, pins and more.

The idea was from Tuborg director Philip Heymann’s and brewmaster Hans Bekkevolds – the one who brewed the first pilsner in Denmark.

The umbrella was designed by the painter Carl Lund, and had the text Tuborg Lager on the front, the word Pilsner on both sides, and the word Beer on a red background in the four corners. The umbrella was to put the Tuborg name in the audience’s consciousness. You have to say that it succeeded. 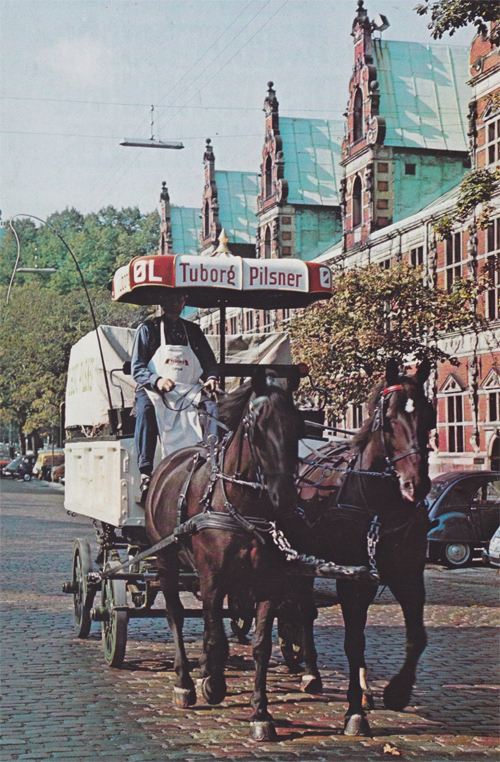 Incidentally, Tuborg beer ran out by horse carriage until the last time on October 9, 1952. Until sometime in 1954, equipment was still being exported by horse-drawn carriages, but then the horses were all over – except for show purposes. 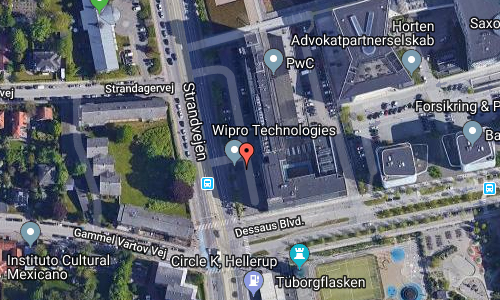 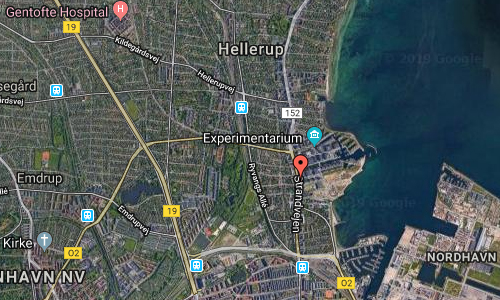 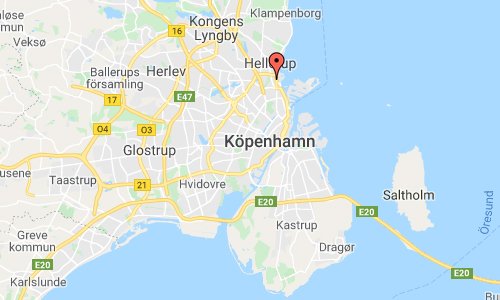