During the week in Funäsdalen, we drove one day to Norway to visit the historic Røros, a village on the World Heritage List of UNESCO. 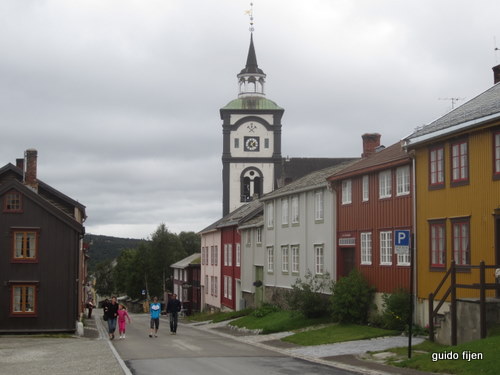 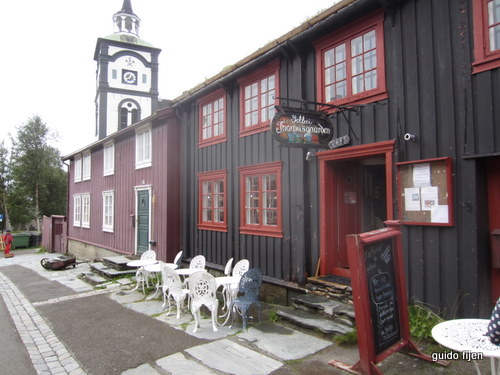 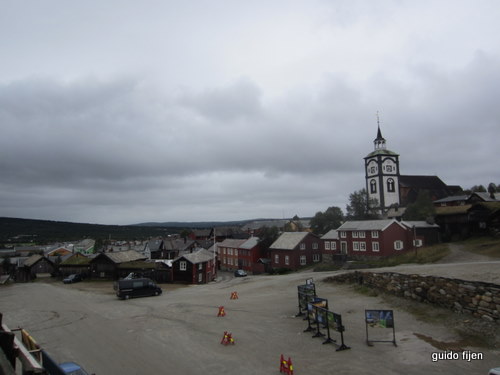 Røros Mining Town and the Circumference is linked to the copper mines, established in the 17th century and exploited for 333 years until 1977. The site comprises the Town and its industrial-rural cultural landscapes; Femundshytta, a smelter with its associated area; and the Winter Transport Route. Completely rebuilt after its destruction by Swedish troops in 1679, Røros contains about 2000 wooden one- and two-storey houses and a smelting house. Many of these buildings have preserved their blackened wooden façades, giving the town a medieval appearance. Surrounded by a buffer zone, coincident with the area of privileges (the Circumference) granted to the mining enterprise by the Danish-Norwegian Crown (1646), the property illustrates the establishment and flourishing of a lasting culture based on copper mining in a remote region with a harsh climate. 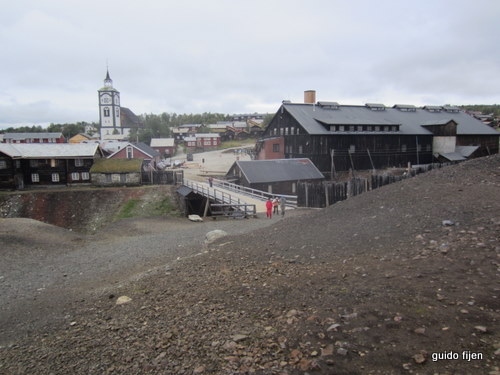 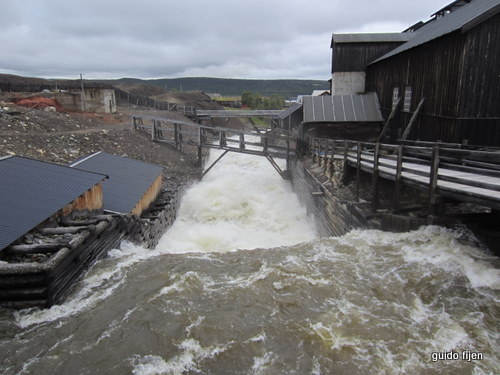 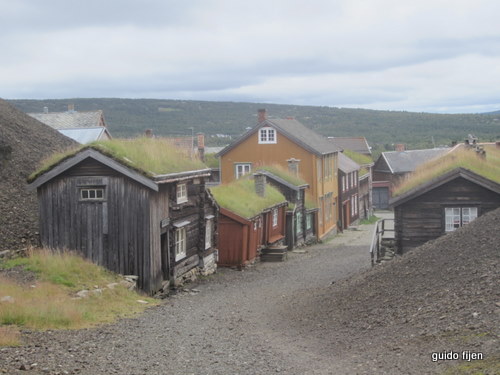 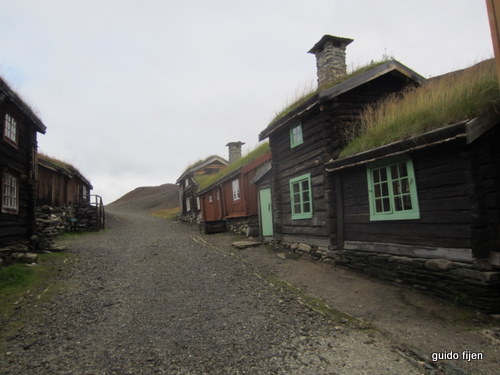 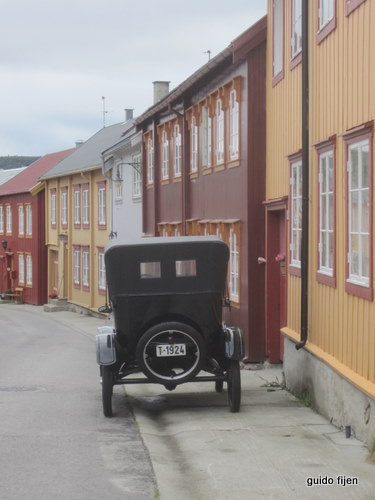 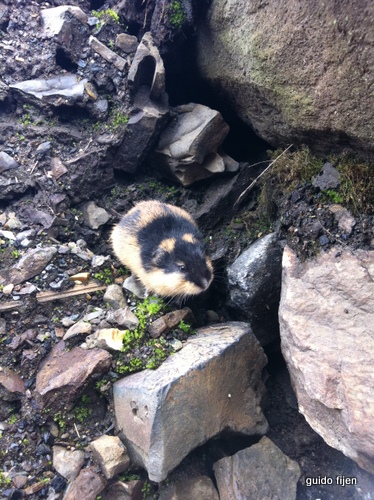 More on the Fjällämmel / Norwegian lemming

More photos are available in my Picasa album