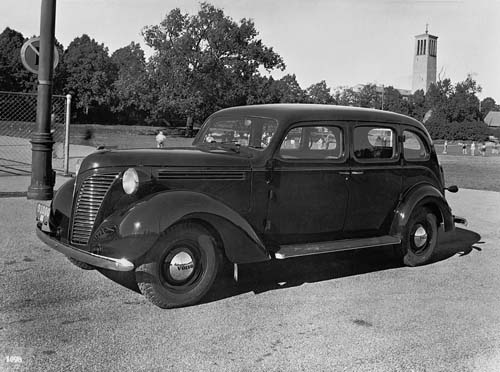 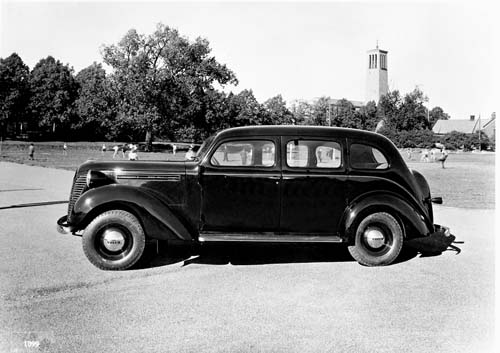 Heden, originally Exercisheden, is a district in central Göteborg, close to Ullevi and the city center. Today, parking is often the main function of this place, besides the sport fields for football or bandy.

The church in the background is from the Catholic community in Göteborg.

The Catholic parish of Christ the King (Kristus Konungens församling), founded in 1862, is one of Sweden’s oldest Catholic parishes founded after the protestant reformation. It is also Gothenburg’s largest, with just over 5000 (ca. 3000 families) members from many different countries.

The current church was inaugurated in 1938 and is situated in central Gothenburg at Exercisheden (a big downtown area with sports grounds), close to the Horticultural Society park (Trädgårdsföreningen) and the railway station. 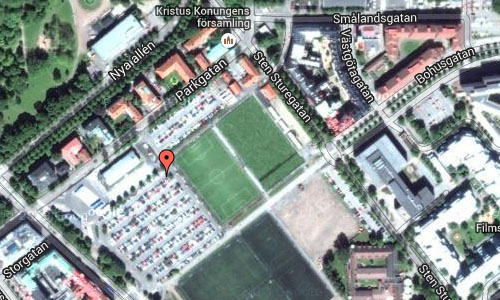