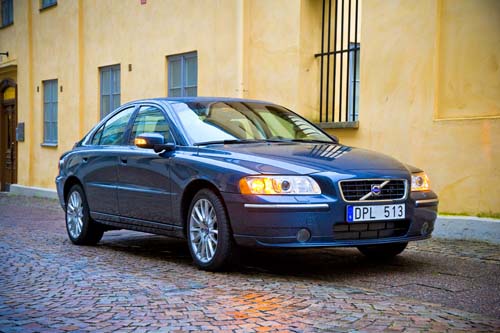 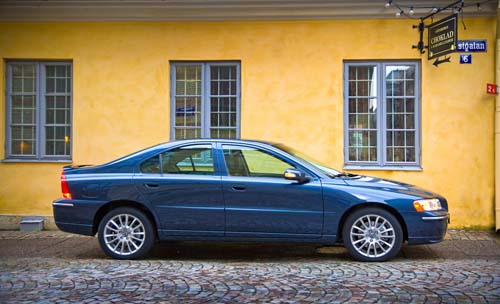 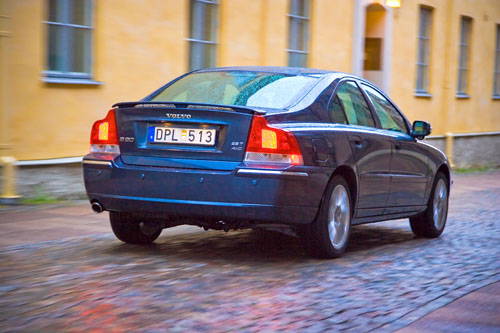 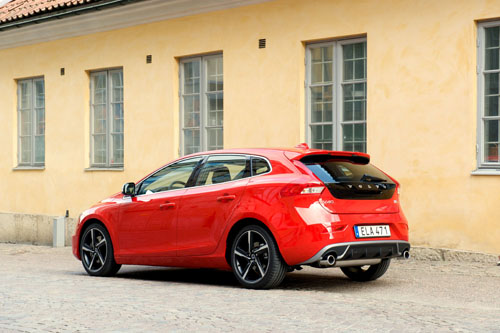 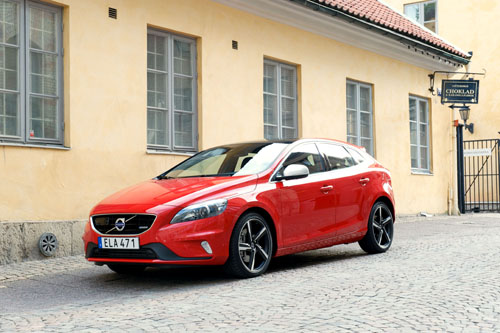 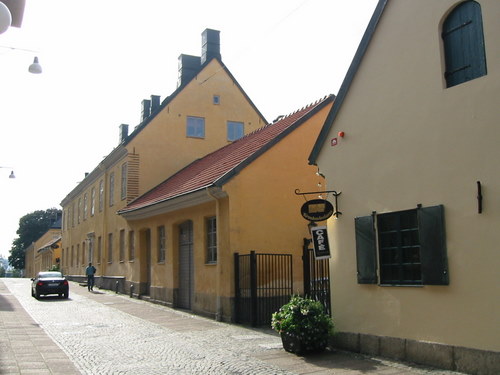 Postgatan is one of the oldest streets in Göteborg. Postgatan was renamed several times, originally the street was named Heringsgatan (from the german Hering, haring) until 1671, but the name changed later to the Sillgatan, which was the name until 1895.

The street was the large emigration street in Sweden, where all emigrant agents’ offices, hotels and restaurants were located when over million Swedes left Sweden for America.

In the building pictured, the Göteborgs Choklad & Karamellfabrik is located.