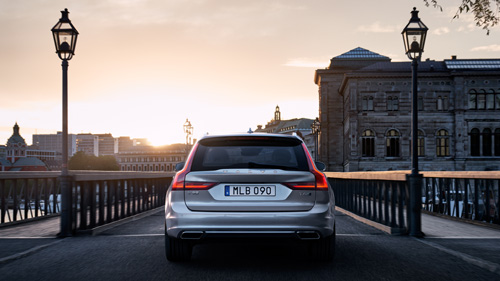 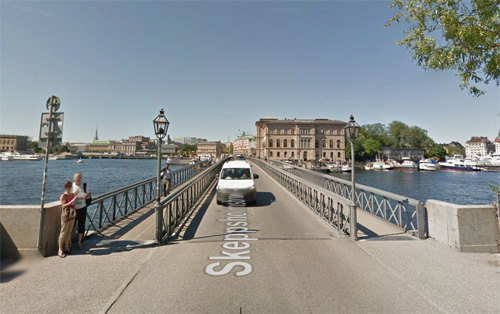 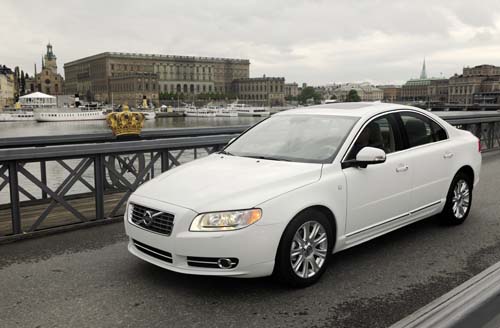 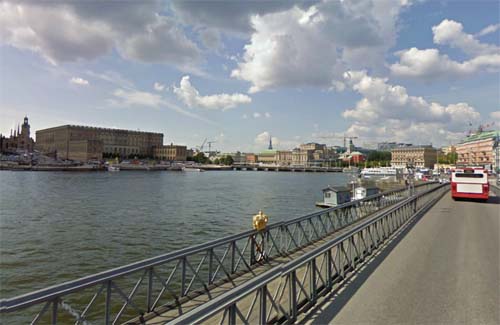 Skeppsholmsbron is located in central Stockholm, connecting Blasieholmen to Skeppsholmen.
It was the first ‘forging iron bridge’ to be constructed in Sweden, manufactured by Motala Verkstad in 1861. The first bridge to connect Skeppsholmen to the rest of the city was a wooden bridge on poles, simply called Holmbron and provided with a drawbridge, constructed by the admiralty in 1638-1640 after the Swedish Navy camp was relocated from Blasieholmen to Skeppsholmen. In 1822 the bridge was damaged in a fire, and subsequently replaced by a temporary pontoon bridge. Funded directly and still owned by the state, the present steel bridge was finally inaugurated in 1861.

In 1935 the bridge together with other building and structures on Skeppsholmen and Kastellholmen were classified as historical landmarks, thus prohibiting replacing the bridge or altering its exterior, a decision nevertheless reassessed in the 1990s. 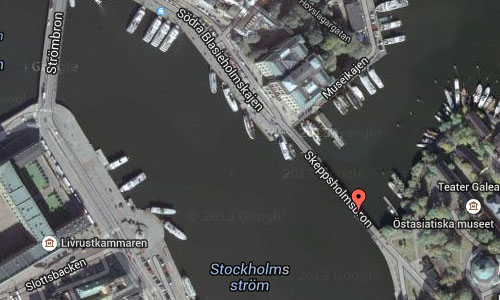 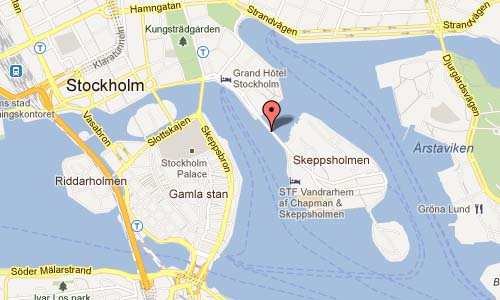