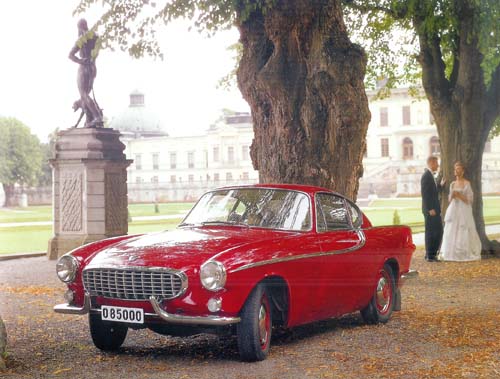 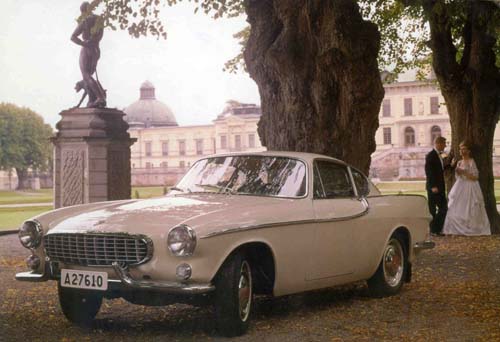 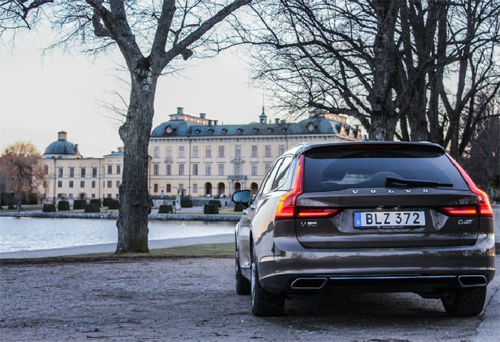 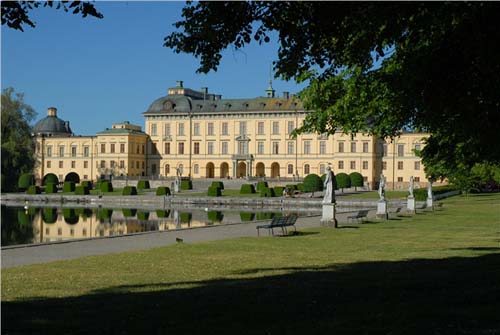 The palace is a UNESCO World Heritage Site, mainly because of the Drottningholm Palace Theatre and the Chinese Pavilion at Drottningholm. It was added to the list in 1991. The UNESCO comments were: “The Royal Domain of Drottningholm stands on an island in Lake Mälar in a suburb of Stockholm. With its palace, perfectly preserved theatre (built in 1766), Chinese pavilion and gardens, it is the finest example of an 18th-century northern European royal residence inspired by the Palace of Versailles.” 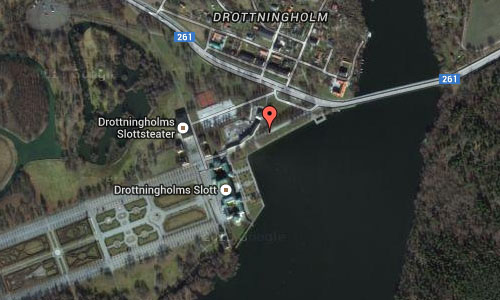 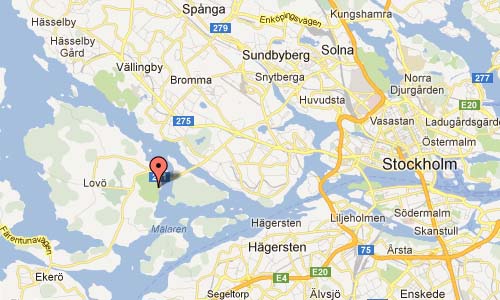 More information on wikipedia.org and www.kungahuset.se