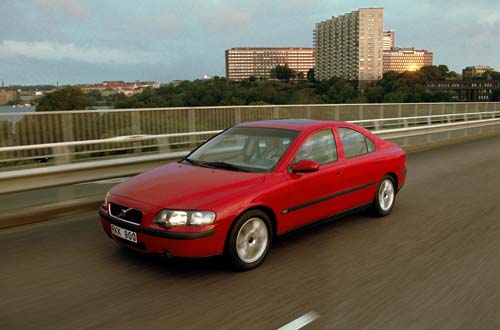 Västerbron (Swedish: The Western Bridge) is an arch bridge in central Stockholm, Sweden. With a total length exceeding 600 m, 340 m of which stretches over water, it is one of the major bridges in Stockholm, offering one of the most panoramic views of the central part of the city centering on Gamla stan, the old town. Its inauguration on 20 November 1935 made it the second stationary connection between the southern and northern parts of the city, saving the citizens the effort of a ferryride, which had previously been required.

In the background you see the SVD Huset, home of the swedish newspaper SVD or Svenska Dagbladet.
SvD-huset is placed on Kungsholmen in Stockholm on the adress Gjörwellsgatan 28. The building is built between 1960-1962 from drawnings of architect Anders Tengbom.