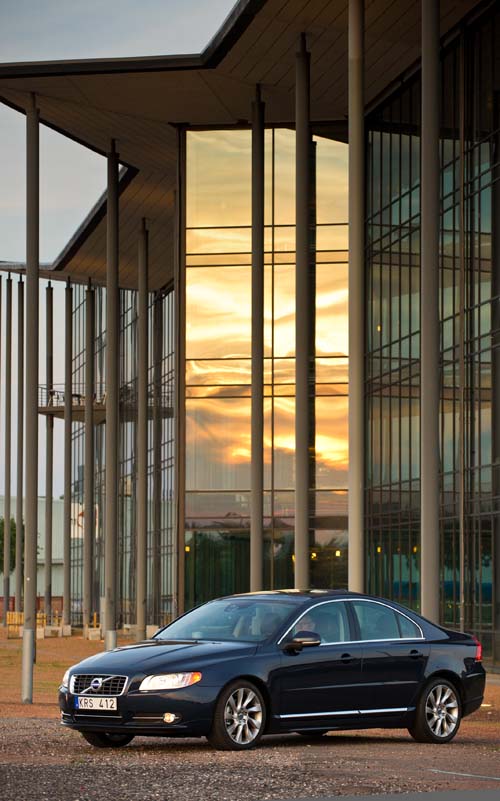 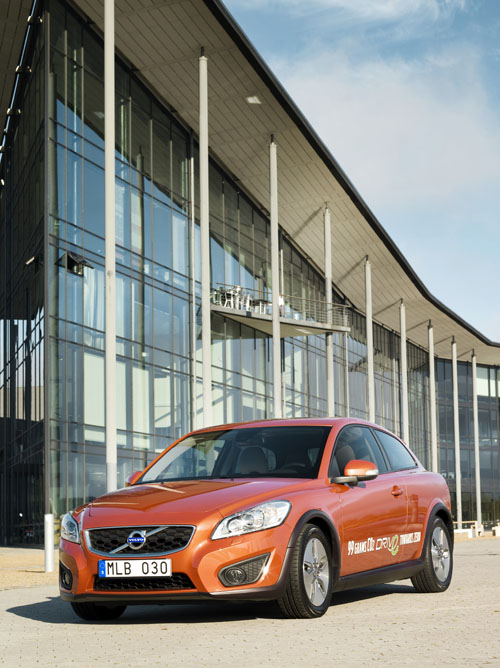 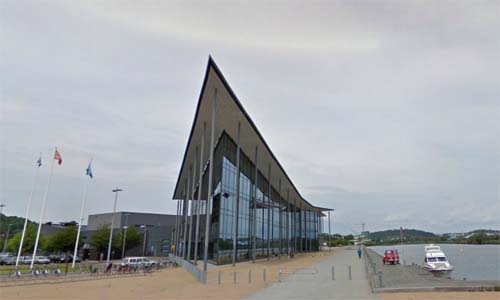 In 2005 the photography company Hasselblad moved from central Göteborg to a newly built location on Pumpgatan in a ‘booming’ area known as Lindholmen where the major presence is Chalmers Technical University. The building exterior is quite nondescript industrial design but the interior is well designed and comfortable with attention to typical Swedish interior design and ergonomics.

The Hasselbladshuset building was honoured with the best building award in Göteborg in 2006 according to Expressen (GT).

After summer 2007 the Swedish Television, Swedish Radio and the Swedish Educational Broadcasting Company moved into the former Hasselblad building at Pumpgatan.
The glass part of the building, which was used by Hasselblad as both office space and manufacturing area, houses now offices and studios. The lower part of the building, used by Hasselblad as manufacturing area and warehouse, is now used to accommodate television and radio studios.

The building formerly known as “Hasselbladshuset” changed its name to “Kanalhuset” – both “Channel House” and “Canal House” since the Swedish television and radio moved in.