Today was Skärgårdsbåtens Dag. Skärgårdsbåtens Dag is a festival in the Stockholm archipelago, held on the first or second Wednesday in June of the Skärgårdens Trafikantförening since 1964.
The fleet departs from Strömkajen in front of the Grand Hotel in Stockholm. Archipelago boats, both steamships, motor ships, other ships and boats operating in the column start at 18:15 for their journey to Vaxholm. At the arrival in Vaxholm, from about 19:30 hrs, there is a festival in the harbor of Vaxholm. Later in the evening (around 21:30) the ships go back to their places in Stockholm. 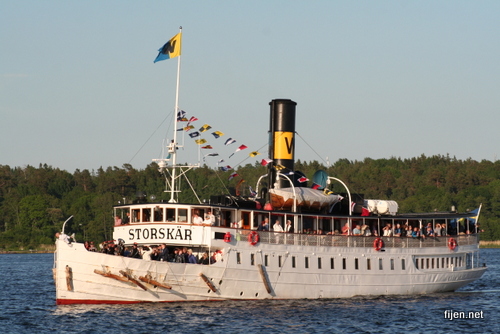 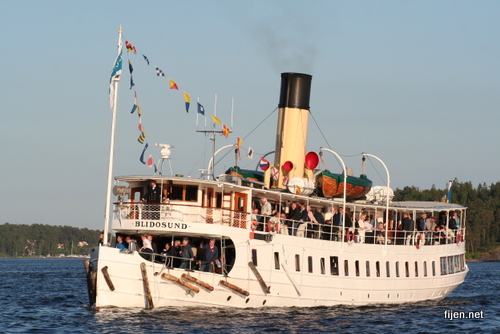 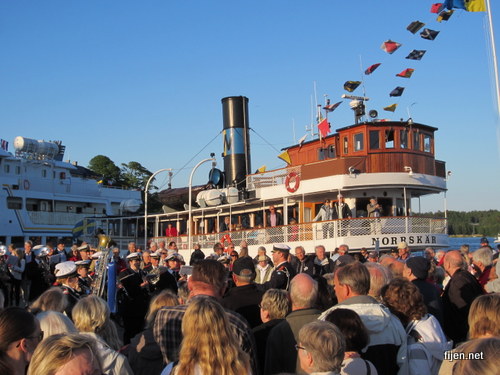 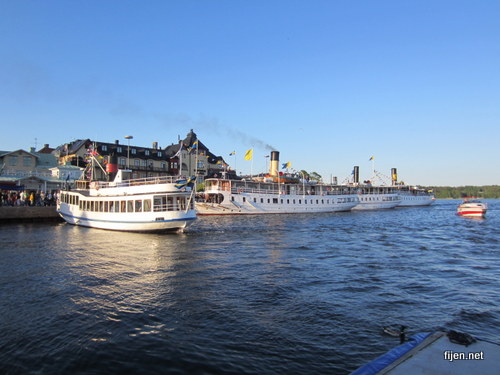 More on Skärgårdsbåtens Dag
More photos in my Picasa album.