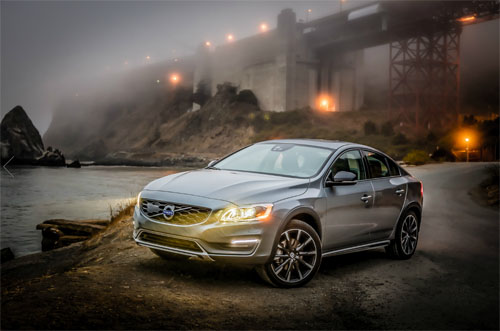 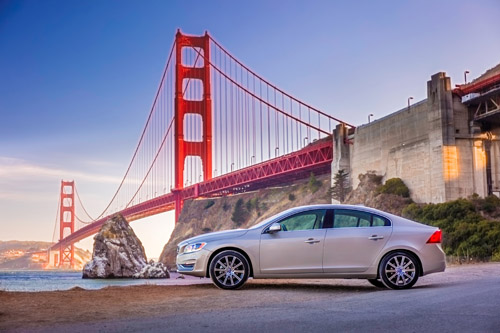 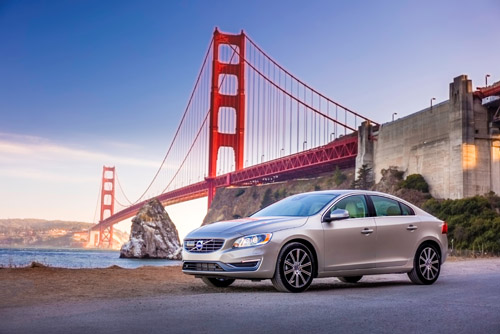 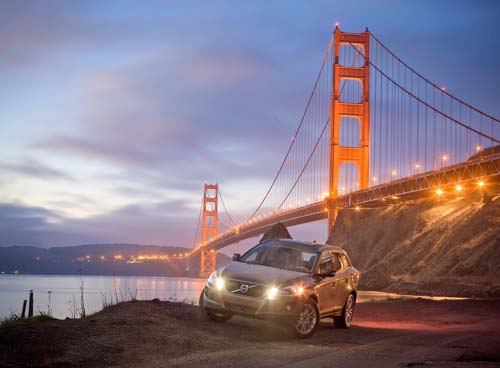 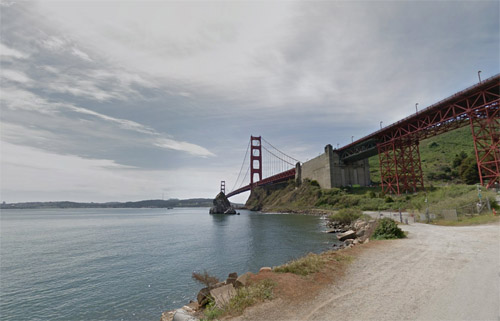 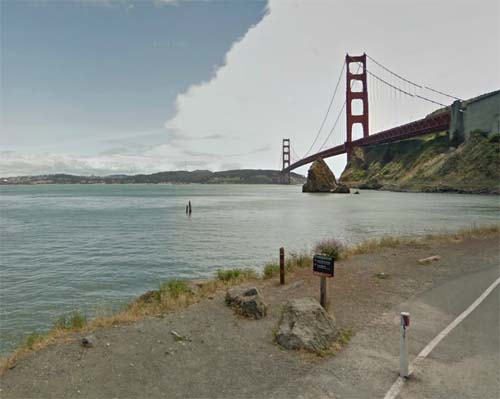 It has been declared one of the Wonders of the Modern World by the American Society of Civil Engineers. The Frommers travel guide considers the Golden Gate Bridge “possibly the most beautiful, certainly the most photographed, bridge in the world”.

The bridge was originally painted with red lead primer and a lead-based topcoat, which was touched up as required. In the mid-1960s, a program was started to improve corrosion protection by stripping the original paint and repainting the bridge with zinc silicate primer and vinyl topcoats. Since 1990 acrylic topcoats have been used instead for air-quality reasons. The program was completed in 1995 and it is now maintained by 38 painters who touch up the paintwork where it becomes seriously corroded. 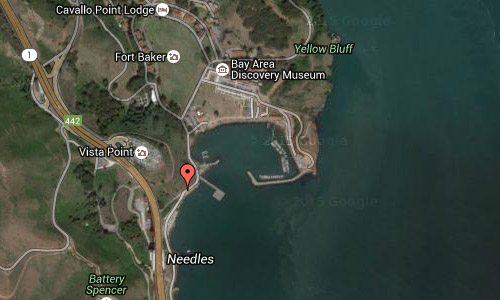 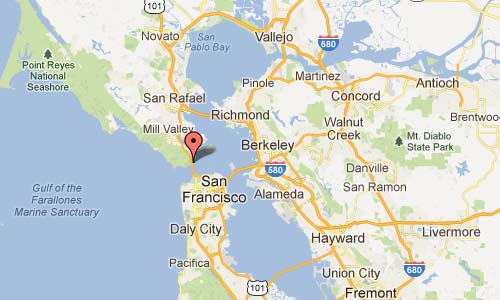 More information on en.wikipedia.org and www.goldengate.org.