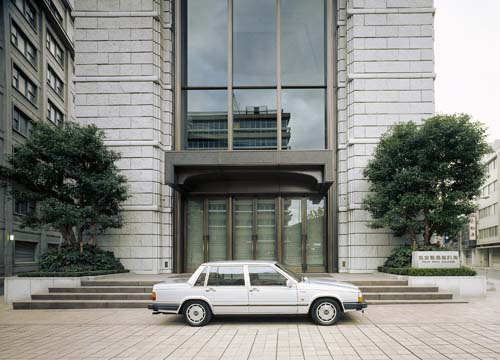 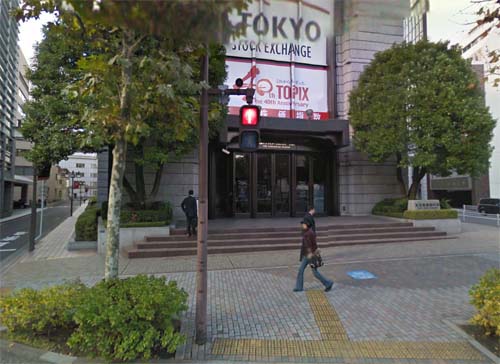 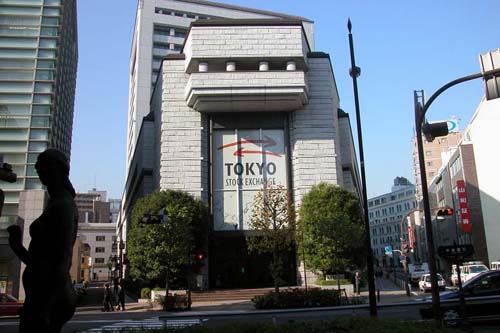 The Tokyo Stock Exchange called Tōshō or TSE for short, is a stock exchange located in Tokyo, Japan. It is the third largest stock exchange in the world by aggregate market capitalization of its listed companies. It had 2,292 listed companies with a combined market capitalization of US$3.3 trillion as of December 2011.
In July 2012 a planned merger with the Osaka Securities Exchange was approved by the Japan Fair Trade Commission. The resulting entity, the Japan Exchange Group (JPX), will be launched on January 2013. 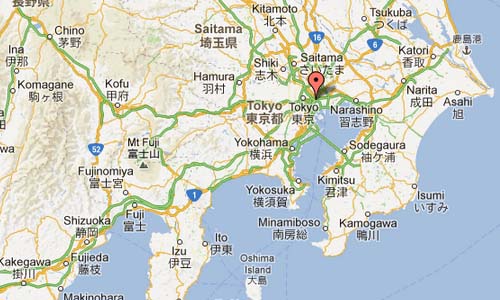