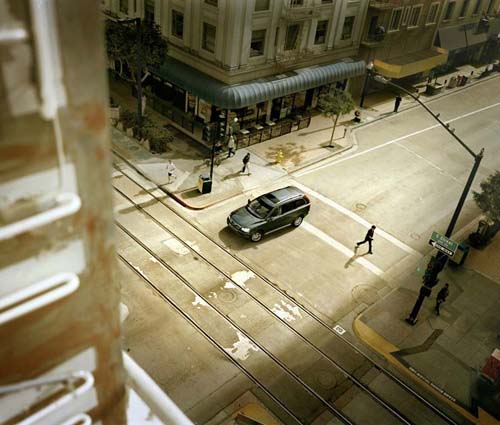 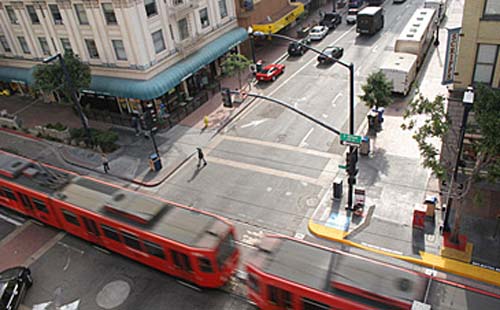 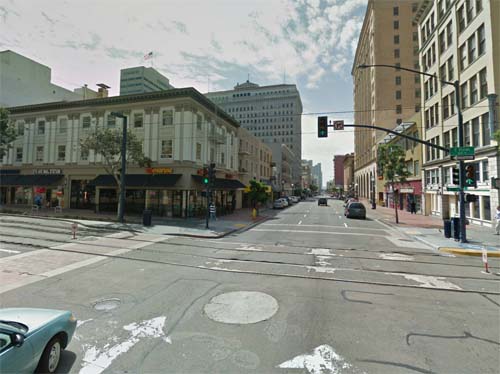 San Diego is the eighth-largest city in the United States and second-largest city in California. The city is located on the coast of the Pacific Ocean in Southern California, immediately adjacent to the Mexican border. The birthplace of California, San Diego is known for its mild year-round climate, natural deep-water harbor, extensive beaches, long association with the U.S. Navy, and recent emergence as a healthcare and biotechnology development center.

Historically home to the Kumeyaay people, San Diego was the first site visited by Europeans on what is now the West Coast of the United States. Upon landing in San Diego Bay in 1542, Juan Cabrillo claimed the entire area for Spain, forming the basis for the settlement of Alta California 200 years later. The Presidio and Mission of San Diego, founded in 1769, were the first European settlement in what is now California.

San Diego’s main economic engines are military and defense-related activities, tourism, international trade, and manufacturing. The presence of the University of California, San Diego (UCSD), with the affiliated UCSD Medical Center, has helped make the area a center of research in biotechnology.

The San Diego Trolley is a light rail system operating in the metropolitan area of San Diego. It is known colloquially as The Trolley or by tourists as The Red Trolley. The Trolley began service on July 26, 1981,[1] and today operates three primary lines named the Blue Line, the Orange Line, and the Green Line, as well as a supplementary downtown circulator known as the Silver Line on weekends and holidays. With an average of 96,900 riders, the trolley is currently the 5th most-ridden light rail system in the United States. 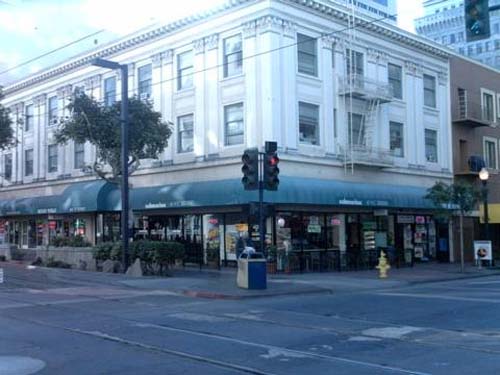 Streets are laid out in a grid pattern and many are designated for one-way traffic. North/south roads have both names and numbers. The named roads begin with Harbor Blvd then move east past Pacific, Kettner, India, Columbia, State, Union and Front Street. The roads then numbered and are called Avenues, starting at 1st Avenue and contunuing to Park Blvd (12th Ave) The general pattern is that even numbered streets head south, and odd numbered streets go north. East/west streets are laid out alphabetically from A to K, with the exception of D,H & I which are replaced with Broadway, Market and Island streets respectively. Steets north of A Street are named after trees and start with Ash Street, and going up to Laurel. 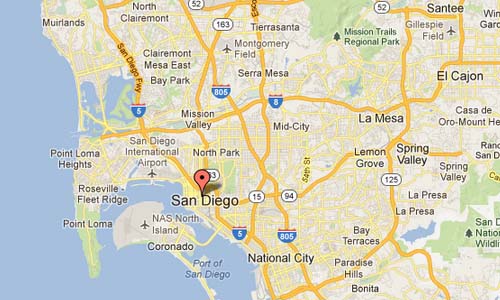 More information at www.sandiego.org and en.wikipedia.org.