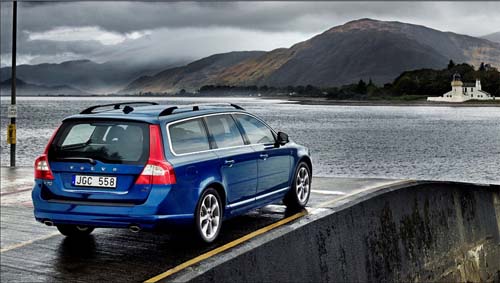 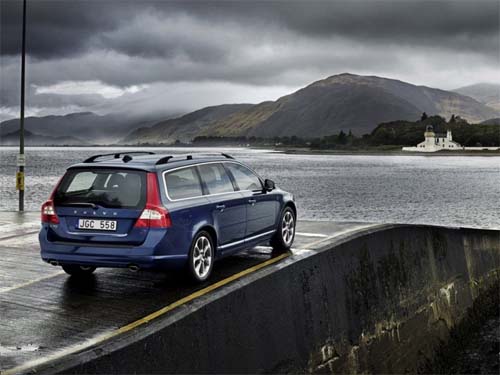 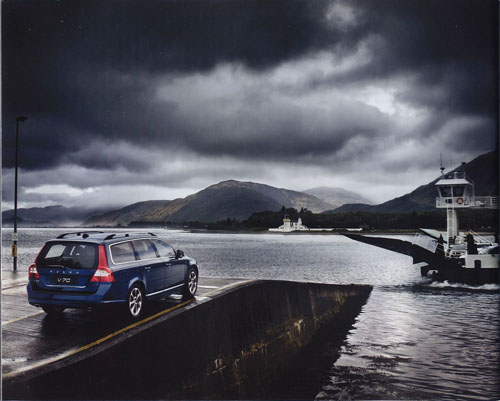 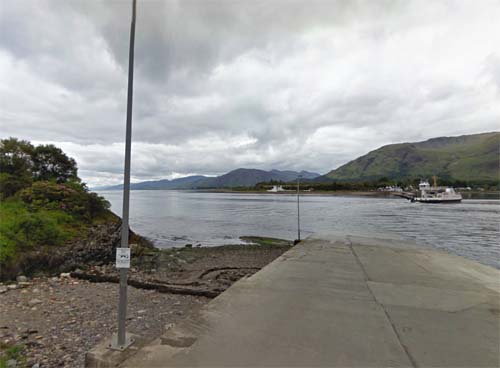 Operated by Highland Council, the Corran Ferry is one of few remaining mainland vehicle ferries in Scotland. The route crosses Loch Linnhe from Nether Lochaber to Ardgour, at the Corran Narrows, nine miles south of Fort William.

It was noted for the unusual sign “This is not the Ballachulish Ferry”.
The ferry links the main A82 road with Morvern, Moidart and Ardnamurchan, via the village of Strontian. It also provides a link to Lochaline, thirty miles to the south west, from where a ferry crosses to Mull. Close to the western slipway are Corran Lighthouse and the Ardgour Inn. The route lies on one of the ancient drove routes from the Hebrides to the cattle markets in Central Scotland.

Loch Linnhe is a sea loch on the west coast of Scotland.
Loch Linnhe is about 50 kilometres long. It opens onto the Firth of Lorne at its south-western end. The part of the loch upstream of Corran is 15 kilometres long and only about an average of 2 kilometres wide. The southern part of the loch is wider, and its branch which lies to the south-east of the island of Lismore is known as the Lynn of Lorne. Loch Eil feeds into Loch Linnhe at the latter’s northernmost point, while from the east Loch Leven feeds in the loch just downstream of Corran and Loch Creran feeds into the Lynn of Lorne. The town of Fort William lies at the northeast end of the loch, at the mouth of the River Lochy. During the summer months, Loch Linnhe is perpendicular with the setting sun, making it a popular location for photographers. 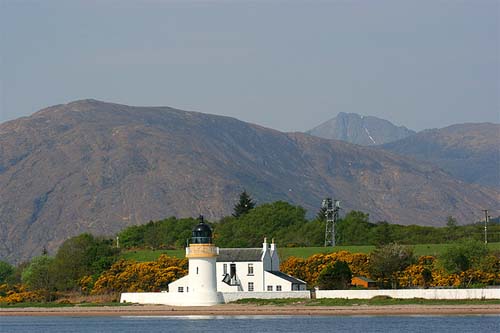 Corran is a former fishing village, situated on Corran Point, on the west side of the Corran Narrows of Loch Linnhe, in Lochaber, Highland, Scotland. There are three small settlements set apart from the main cluster of houses: North Corran, Clovullin and Sallachan. 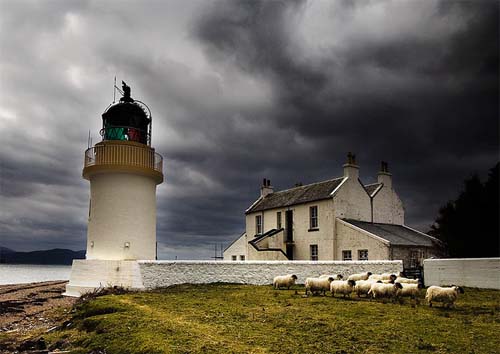 Corran Lighthouse Lodge is situated on the shoreline of Loch Linnhe, a beautiful tidal sea loch on the West Coast of Scotland near Fort William. From the Lodge there are fabulous views down Loch Linnhe across to the magnificent Glencoe mountain range and Ben Nevis.

The Lodge is converted from the original lighthouse keepers’ cottages into luxurious self catering holiday accommodation providing 5 double or twin en-suite bedrooms, a large elegant lounge with wood burning stove and a charming country kitchen. The large private walled garden is perfect for barbecues and has direct access to the beach. There are excellent amenities in the village of Ardgour and nearby Fort William.

Corran Lighthouse was built in 1860 by Thomas and David Stevenson, father and uncle to Robert Louis Stevenson. The Lighthouse is still working, albeit without the fog horn and is operated by the Northern Lighthouse Board. 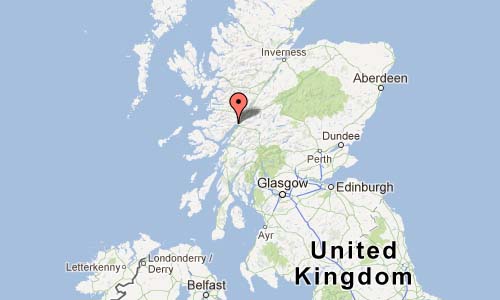 More information at www.corranlighthouselodge.com and en.wikipedia.org.