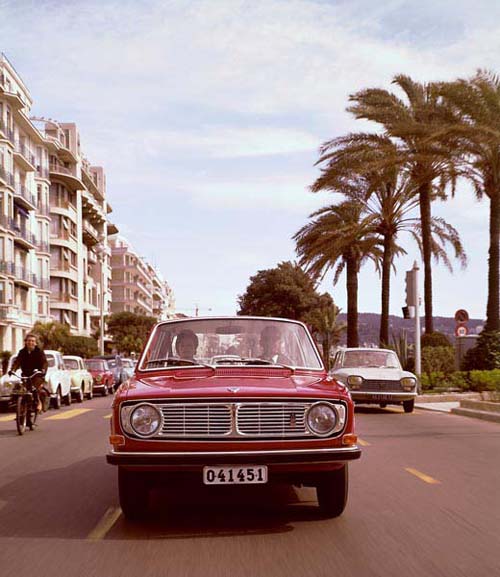 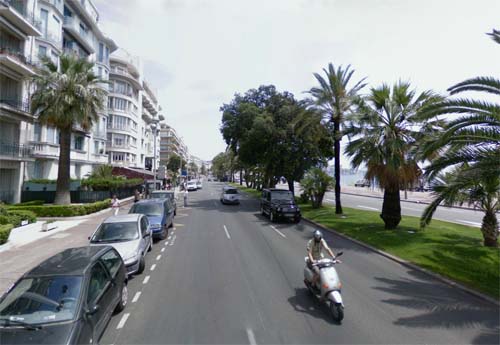 The Promenade des Anglais is a celebrated promenade along the Mediterranean at Nice, France.

Before Nice was urbanized, the coast at Nice was just bordered by a deserted band of beach. The first houses were located on higher ground well away from the sea.

Starting in the second half of the 18th century, the English took to spending the winter in Nice, enjoying the panorama along the coast. When a particularly harsh winter up north brought an influx of beggars to Nice, some of the rich Englishmen proposed a useful project for them: the construction of a walkway (chemin de promenade) along the sea.

The city of Nice, intrigued by the prospect of a pleasant promenade, greatly increased the scope of the work. The Promenade was first called the Camin deis Anglés (the English Way) by the Niçois in their native dialect Nissart. After the annexation of Nice by France in 1860 it was rechristened La Promenade des Anglais, replacing the former Nissart name with its French translation.

For the local inhabitants, the Promenade des Anglais has simply become the Promenade or, for short, La Prom. On Sundays, bicyclists, babystrollers, and whole families can be seen out for a stroll along the Promenade. It has also become a favorite place for skateboarders and in-line skaters.

Aside from numerous events such as the annual Carnival, the Battle of Flowers, etc. that take place along the Promenade, the Promenade has its blue chairs (chaises bleues) and cabanas perfect for a lazy time along the Mediterranean and for contemplation of the azure water of the Bay of Angels (la Baie des Anges). 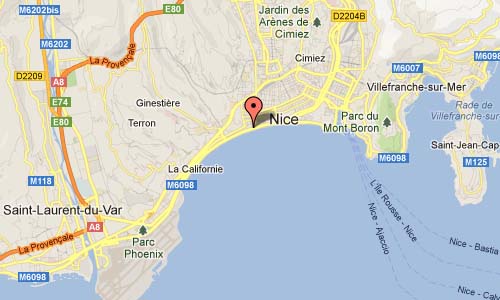 More information on en.wikipedia.org and niceturist.se