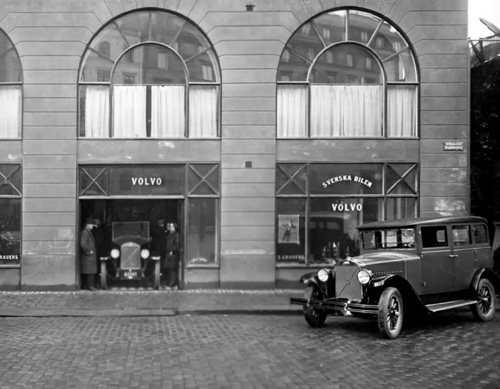 1928 – Volvo ÖV4 #9 at Ernst Grauers Volvo showroom on Brunkebergtorg 11 in Stockholm participating to the KAKs Vintertävling 1928 between Göteborg and Stockholm. 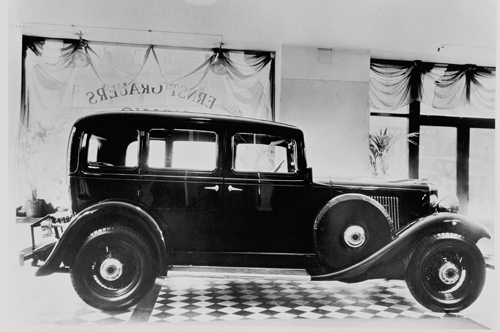 1963 – Article in Volvo Magazine Ratten about KAKs Winterrace between Göteborg and Stockholm from 1928. 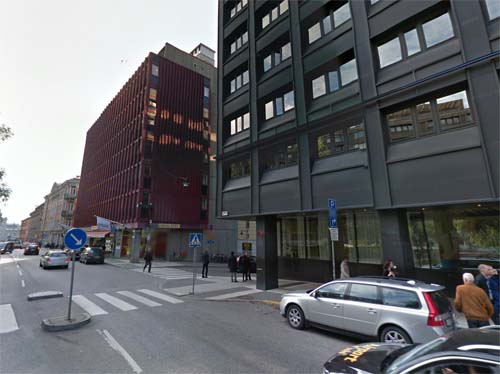 Brunkebergstorg is a square in the Norrmalm neighborhood in the center of Stockholm. The Brunkebergstorg was in the 1800s the place of fashionable residences, but became in the early 1900s an business area. 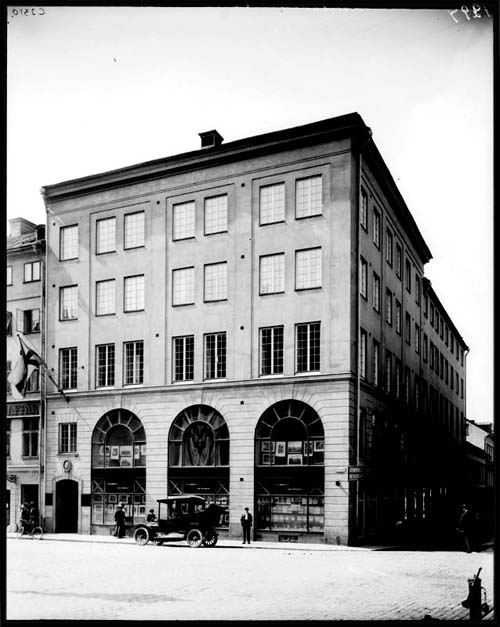 On Brunkebergstorg number 11, Ernst Grauers had one of the first Volvo dealerships (in the world). The first picture with the Volvo Öv4 was taken when the first model was shown for the first time to the public in Stockholm.

According to Volvo historions, after the first showing of the ÖV4 on April 4 in Göteborg, “the ÖV4 no 1 was driven to Stockholm a couple of days later by Assar Gabrielsson and Ernst Grauers, who had been appointed Volvo dealer in Stockholm, and the first public viewing of the car took place in his showrooms on April 19”. (source)

The second picture was taken in the Volvo Museum in Göteborg, where there the setting of the showroom is rebuilt. Also from the Ernst Grauers showroom in Stockholm. 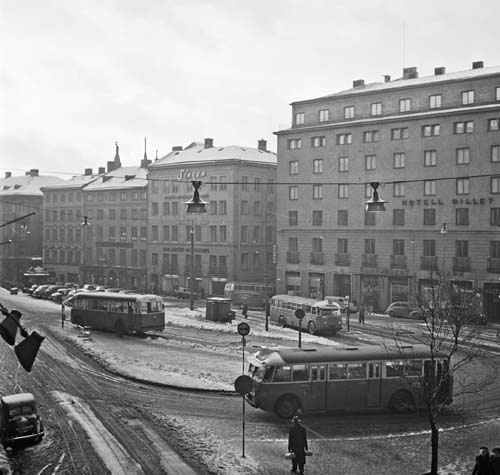 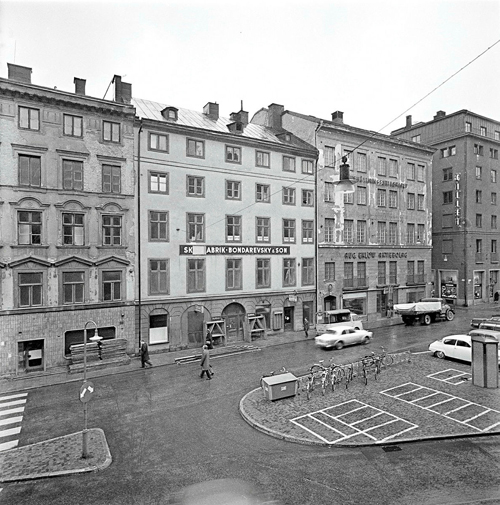 1960 – Brunkebergstorg in Stockholm with the building where the showroom was on #11 (today this is #5). 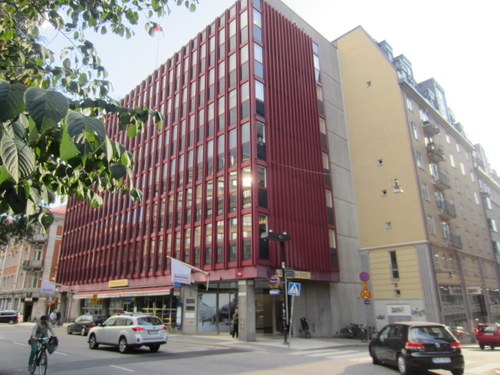 With the large city center redevelopment in the Klara Quarter in the 1960s, and when the Klarberg tunnel was built, many of the old buildings where demolished and replaced by huge and tastless building blocks. 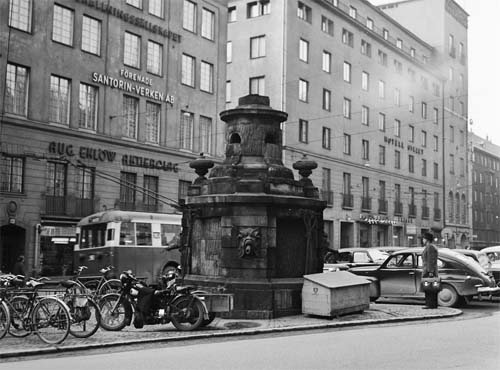 Today the square is dominated by financial institutions such as the Riksbankshuset and Swedbank’s headquarters. 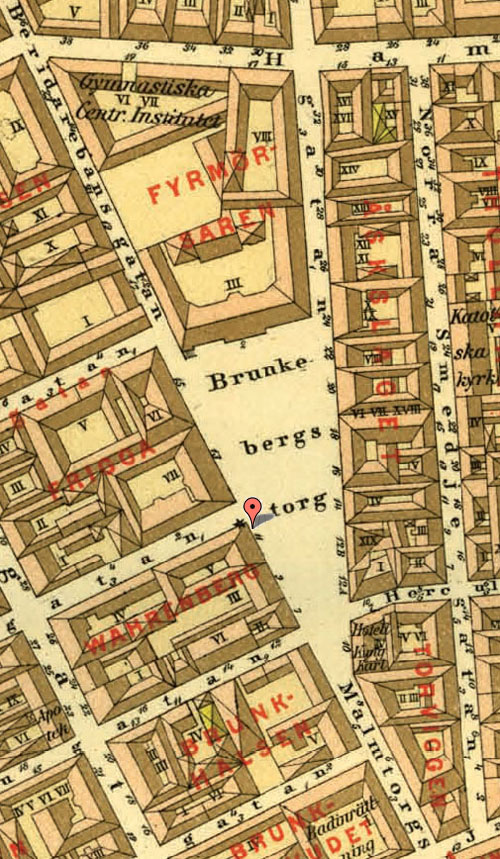 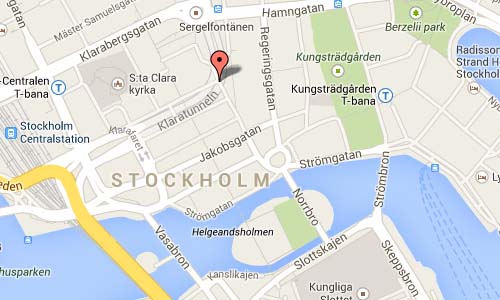