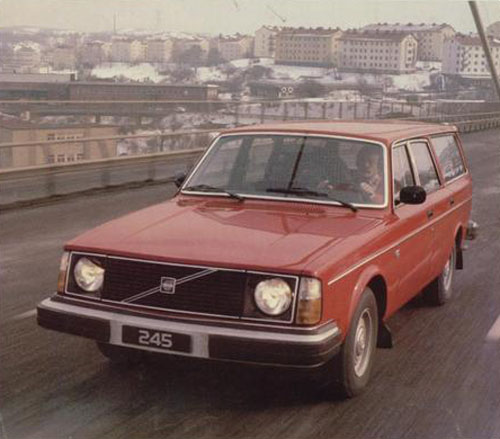 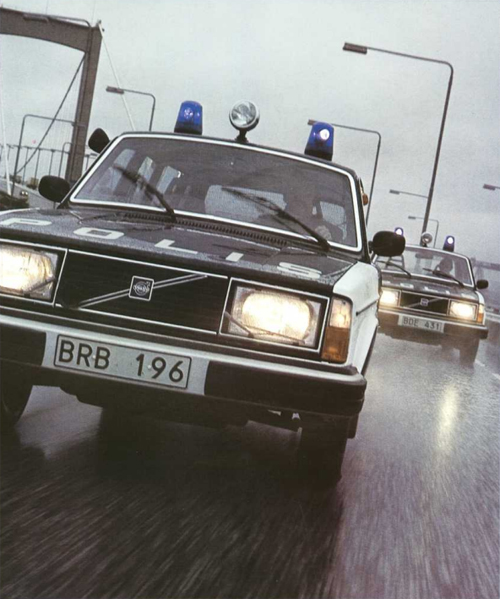 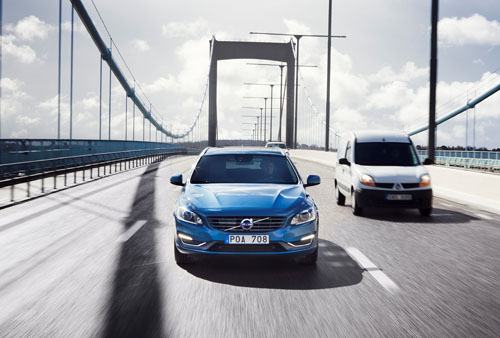 The Älvsborg Bridge is a suspension bridge over Göta älv in Gothenburg, Sweden, which connects the north and the south part of the city. It was built in 1966 and designed by Sven Olof Asplund. The total length of the bridge is 933 metres and distance between the towers (“main span”) is 417 metres, while the clearance below the bridge is 45 metres. The pylons are 107 metres tall making the bridge one of Gothenburg’s most prominent landmarks.

The bridge was painted green for the 1995 World Championships in Athletics which Gothenburg hosted. Work started in 1993 and used about 36,000 litres of paint.

The bridge was the finish line for the 2005–06 Volvo Ocean Race.