Ardnamurchan Point in Lochaber in the Scottish Highlands – UK 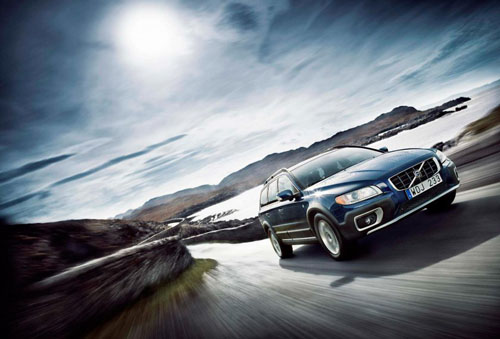 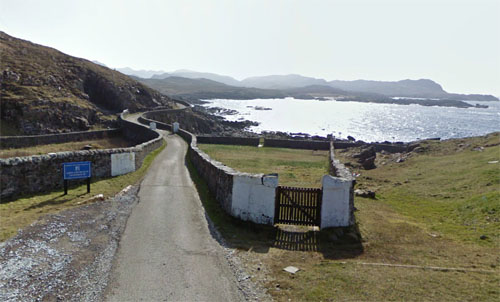 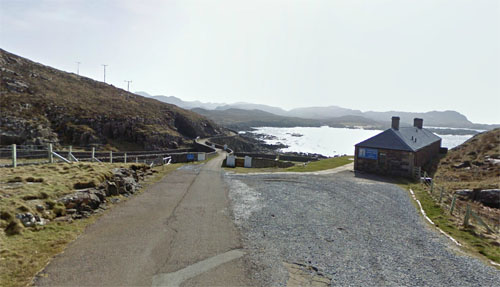 Ardnamurchan Point (Scottish Gaelic: Ard na Murchan, meaning ‘the hill of the great sea’) is an isolated peninsula with a lighthouse in Highland, Scotland.

Ardnamurchan Point lies at the western end of the Ardnamurchan peninsula in Lochaber, Highland, Scotland. It is 1.1 kilometres (0.68 mi) north of Corrachadh Mòr, the most westerly point on the island of Great Britain, which is a few metres further west than the Point. The nearest settlement is the small village, Achosnich.

The point lies seven miles south of the island of Muck, with Eigg and Rùm a few miles further to the north. Coll is situated nine miles to the west, and Mull is five miles south. 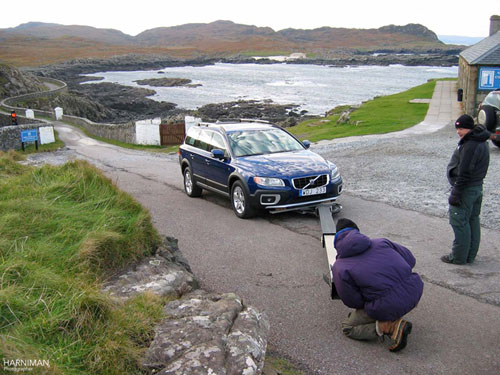 Ardnamurchan Point, which has a 36-metre (118 ft) tall lighthouse built on it, is commonly described as the most westerly point of the British mainland although Corrachadh Mòr, a kilometre to the south, is a few metres further west.

In 2011, a Viking ship burial, probably from the 10th century, was unearthed at Port an Eilean Mhòir on Ardnamurchan. Grave goods buried alongside a Viking warrior found in the boat suggest he was a high-ranking warrior. The Ardnamurchan Viking was found buried with an axe, a sword with a decorated hilt, a spear, a shield boss and a bronze ring pin. Other finds in the 5 metre long (16ft) grave in Ardnamurchan included a knife, what could be the tip of a bronze drinking horn, a whetstone from Norway, a ring pin from Ireland and Viking Age pottery. 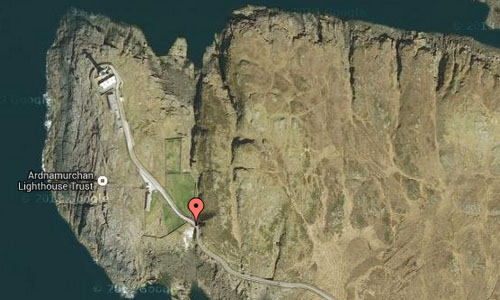 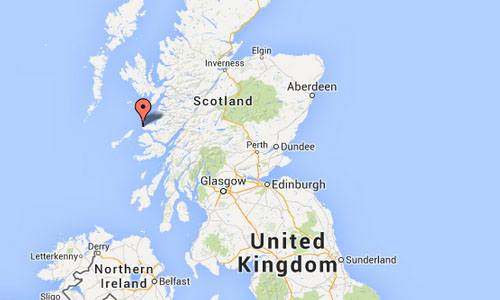