Conny Andersson (born 28 December 1939 in Alingsås, Sweden) participated in Formula One during 1976 and 1977 for the Surtees and BRM teams. 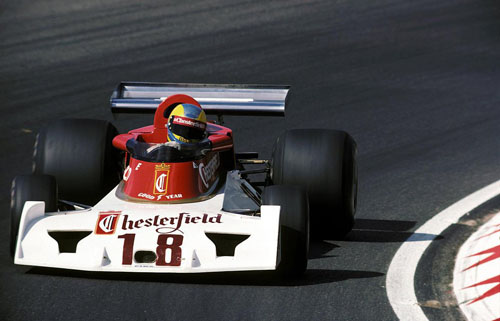 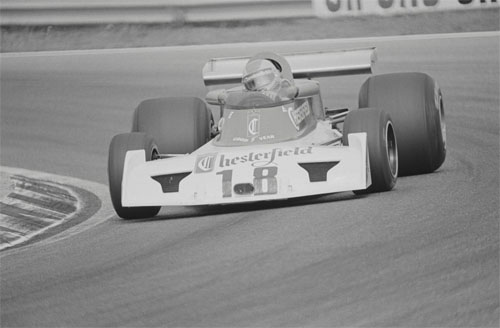 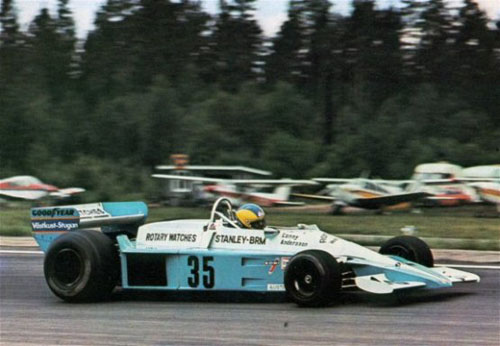 The Stockholm racer must have thought he’d never get an F1 chance after spending seven years in Formula Three, but finally, after being pipped to the European title by a young Riccardo Patrese in 1976, Andersson earned a drive with Surtees at the Dutch Grand Prix. Unfortunately the outing was a relative failure, and his attempts to add more Grand Prix starts to his resume the following season in the uncompetitive BRM P207 proved futile. 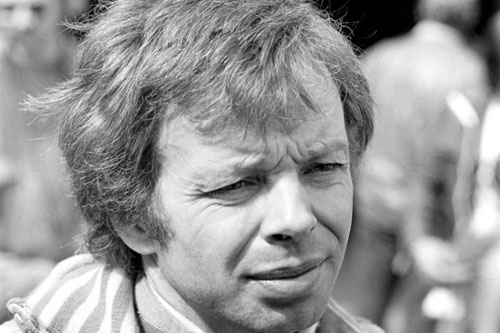 All Swedish Formula One drivers: