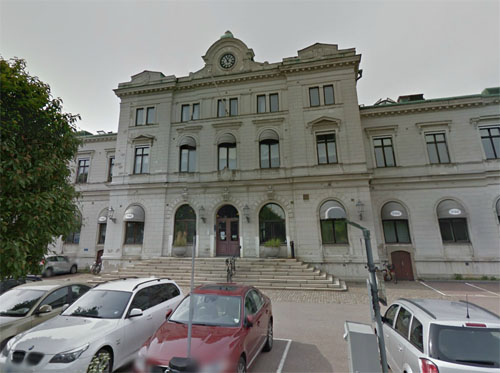 The building pictured above is the Bergslagen Line station in Göteborg at Bergslagsgatan 2, also known as the white house. It was built between 1879 and 1881 for the Bergslagen Railways, designed by the brothers Axel and Hjalmar Kumlien. The station building was opened October 1, 1881 and is a listed building since the 13th February 2008. The house had then been on the National Heritage Board’s list of proposed architectural monuments since 2000. The building is located at Bergslagsgatan 2 in the district Gullbergsvass 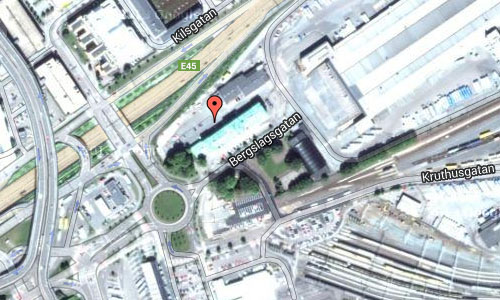 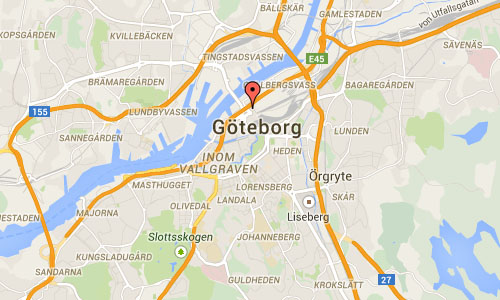