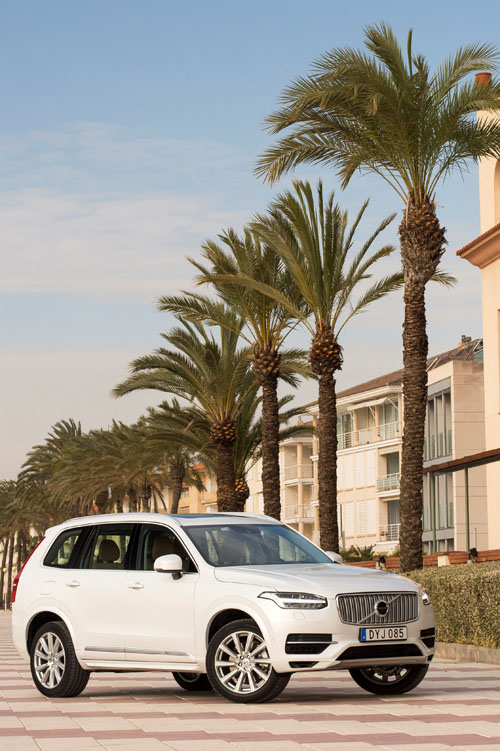 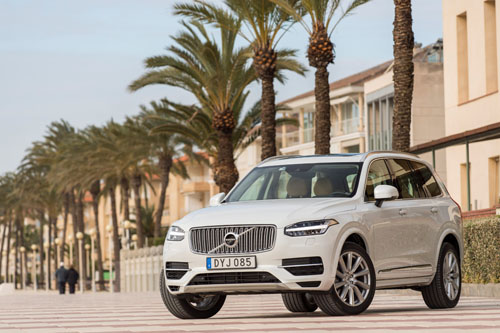 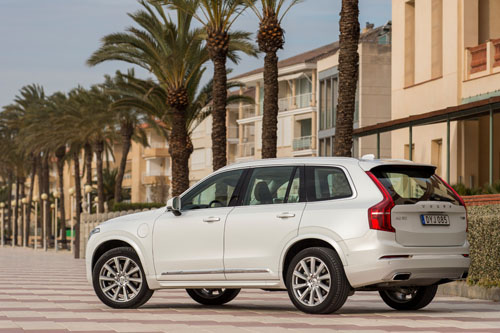 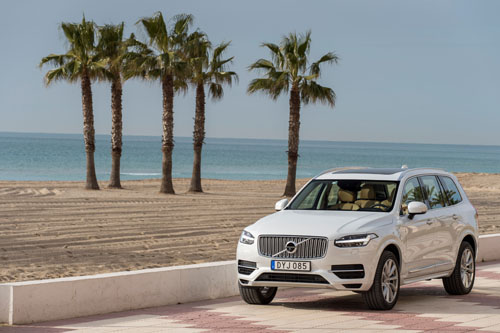 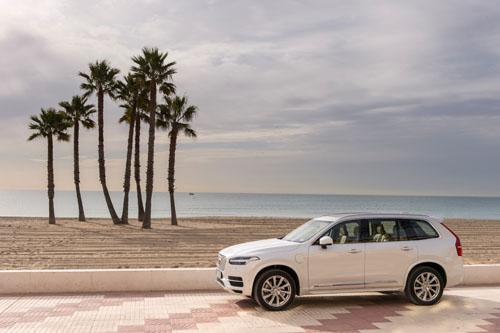 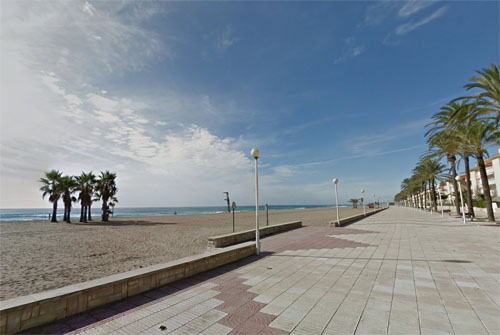 Tarragona’s beaches are renowned for their extremely fine, golden sand: hence the region’s name, “Costa Daurada”, which means “Golden Coast” in Catalan. The sand is soft and smooth and will mould to your body, such that all you need to sunbathe is a towel to keep the grains from sticking to your skin. If any sand does stick, simply wait for it to dry and it will fall off on its own. Of course, all of the city’s beaches are also equipped with showers where beach goers can go to freshen up or cool off.

The mild climate means the water is perfect for swimming from June to September, and sun-lovers can lie out or simply stroll along the coast practically all year round. The beaches and coves of the Costa Daurada have long, gradual slopes. Consequently, wading and swimming pose no risk. Simply take basic precautions, such as checking the weather forecast beforehand or making sure that the Red Cross has not raised a yellow or red flag, which would mean that the sea is rough or otherwise unsafe and that you should not stray far from the coast

The low coast is nearly seven kilometres long, forming a straight line of fine, sandy beaches. In addition to the calmness, transparency and pleasant temperature of the sea, another advantage of this tiny corner of the Costa Daurada is the high amount of iodine in the water, which makes it especially healthy.

The coast of El Vendrell was first awarded the European blue flag in 1988 and considered by many to be one of the best beaches in Catalonia. El Vendrell is a great place to sunbathe and to practise all types of water sports. The esplanade of El Vendrell still conserves a few of the nineteenth-century style houses alongside old liqueur warehouses.

The hotel at these photos was the place where the press launch of the New XC90 took place in early 2015. The hotel, Le Méridien Ra Beach Hotel & Spa can be found at Avinguda Sanatori, 1El Vendrell, 43880 Spain. Located in El Vendrell on the Costa Daurada, 40 minutes from Barcelona, Le Méridien Ra Beach Hotel & Spa offers an ideal setting to explore the Mediterranean coast.

Le Méridien Ra Beach Hotel & Spa offers a truly unique experience in all of its 143 elegant rooms, where new ways of looking at the world are revealed.

Savour delicious cuisine in each of our restaurants. D.O RESTAURANT offers high quality Catalan recipes in one of the most iconic Mediterranean terraces. During summer season LA TAULA restaurant offers the best oceanfront breakfast and a wide range of buffets. At THE POOL GRILL find the most fresh and healthy suggestions and if you do not feel like moving from the beach our BEACH CLUB offers a creative Mediterranean cuisine and the best Sparkling cocktails.

El Vendrell is a Spanish town located in Tarragona, Catalonia, in a the wine-growing region of Penedès. It is wedged between the Mediterranean and the coastal range. El Vendrell is the capital of the Baix Penedès comarca and a tourist spot, with the beaches of Barri Marítim de Coma-ruga (ca), Sant Salvador and El Vendrell.

It gives name to the Catalan family name “Vendrell”. 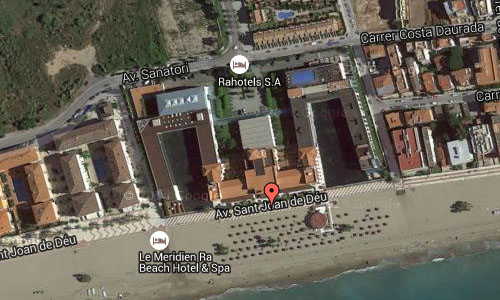 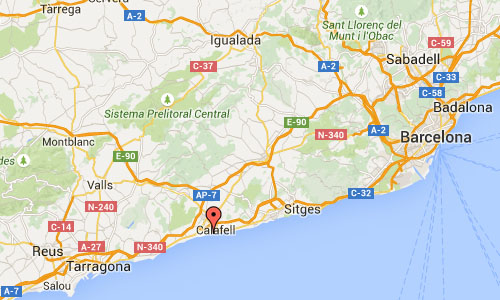