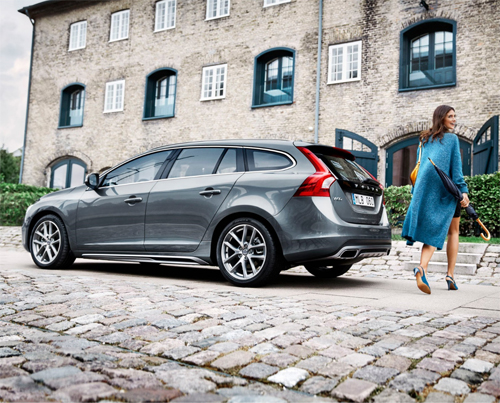 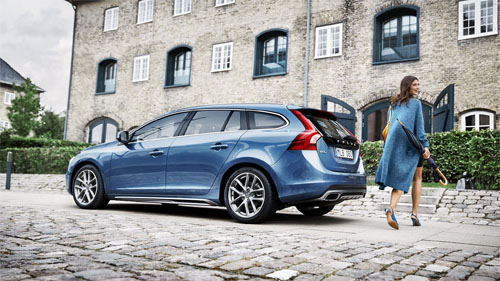 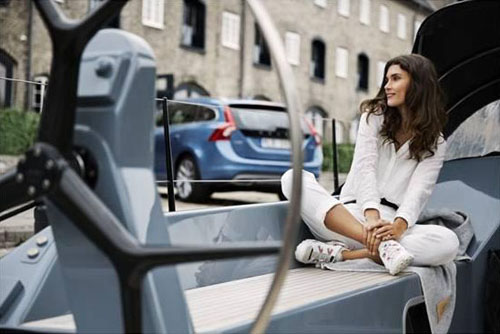 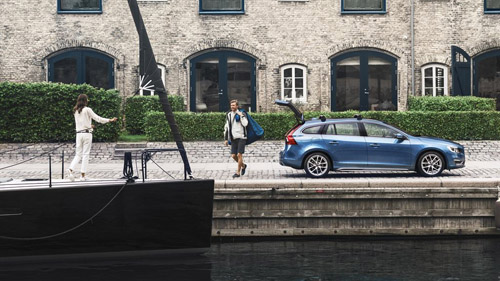 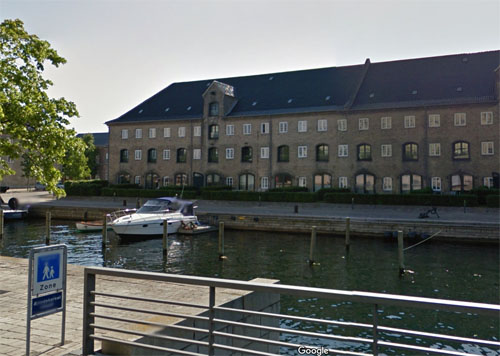 Takkelloftvej is a street in central Copenhagen, the street is located just behind The Royal Danish Opera House on the island Holmen. The specific part of the island where the Takkelloftvej is located is named Frederiksholm. The building block with houses as seen in the photos used to be called Takkelloftet, these are 280 meters long and built between 1767 and 1772 for storing ropes for the navy. 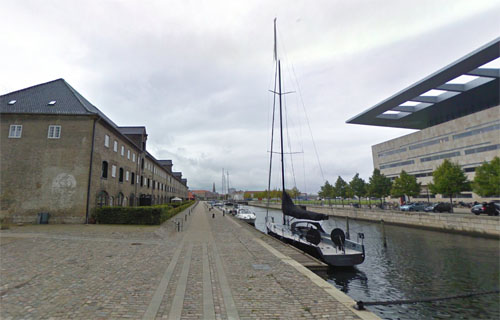 Around 1750, further reclamations created two small islands south of Nyholm, Balastøen (English: The Ballast Island) and Ankerøen (English: The Anchor Island), along with a larger island, Langøen (English: The Long Island). Bridges were built from Nyholm to Ballastøen, from Ballastøen to Ankerøen and from Ankerøen to Langøen. From Langøen’s southern tip, a bridge was built to Arsenaløen. This happened towards the end of the 18th century. At this point, all of Holmen’s islands were connected. East from Langøen, an atoll was found called “Mudderøen (English: The Mud Island). This area was reclamed and annexed to Langeø, which at this stage was renamed Frederiksholm. In 1789 Frederiksholm had reached its current size.

The original intention was to use the new area for barracks for Navy personnel, but this plan was abandoned. Instead, a number of other buildings were built on the island, including storages for ship masts. After the Gunboat War, a row of boathouses were made for the storage of gunboats.

From 1690 to 1993 Holmen was the main base of the Royal Danish Navy. After World War II, two new bases was established in Korsør and Frederikshavn but even though more and more activities were relocated there, Holmen retained its status. In 1981 the naval ship yard closed. On 1 May 1993, the Holmen Naval Base was closed.

Since the Navy closed down its activities and Holmen was released for redevelopment, Holmen has become home to one of the largest creative clusters in Copenhagen. A Centre for Creative Educations has been established on the eas side of Frederiksholm, mostly in converted naval buildings. It encompasses the Design School, the Architecture School, the Rhythmic Music Conservatory, the Danish Film School and the Theatre & Contemporary Dance School. They are all located in buildings of the former naval shipyard along the eastern shore of Frederiksholm. 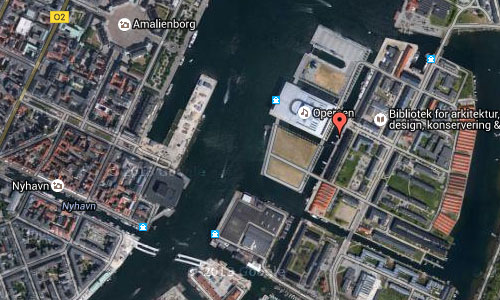 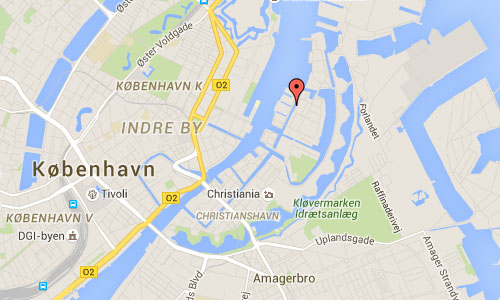 More information on en.wikipedia.org and www.visitcopenhagen.com.