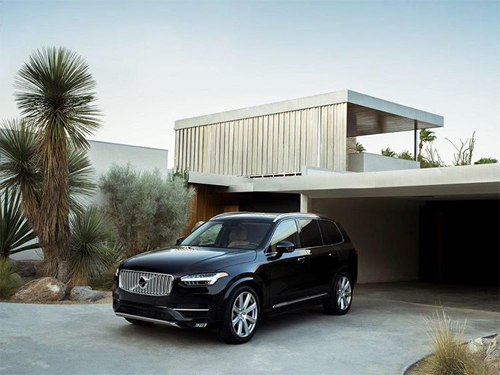 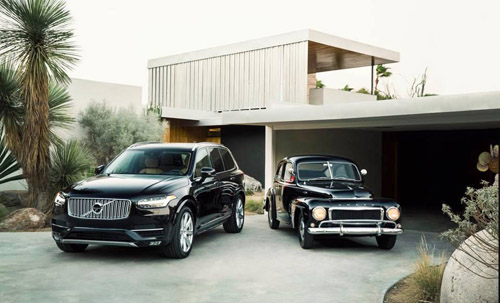 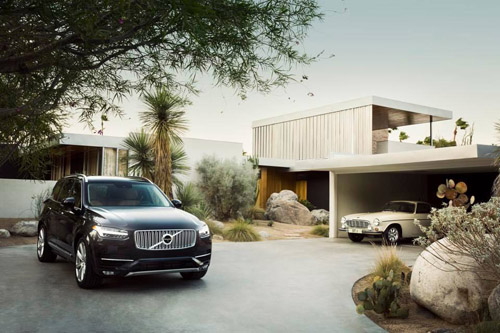 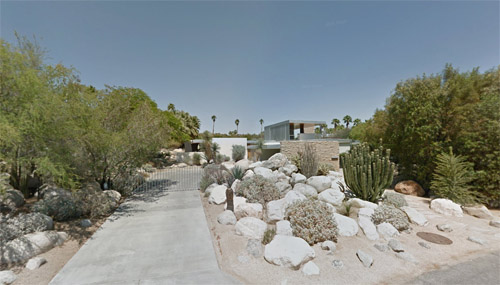 The Kaufmann Desert House is a house located at 470 W Vista Chino in Palm Springs, California, that was designed by architect Richard Neutra in 1946. 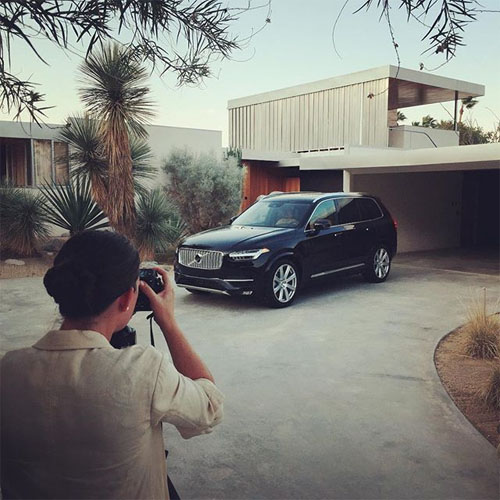 It was one of the last large-commission domestic projects designed by Richard Neutra, but it is also arguably one of his most architecturally noteworthy and famous homes.

It is “one of the most important examples of International style architecture in the United States and the only one still in private hands”, and in 2008 was offered for sale.

This five-bedroom, five-bathroom vacation house in Palm Springs, was designed to emphasize connection to the desert landscape while offering shelter from harsh climatic conditions. Large sliding-glass walls open the living spaces and master bedroom to adjacent patios. Major outdoor rooms are enclosed by a row of movable vertical fins that offer flexible protection against sandstorms and intense heat.

A combined living and dining space, roughly square, lies at the center of the house. While the house favors an east-west axis, four long, perpendicular wings extend in each cardinal direction from the living areas. Thoughtful placement of larger rooms at the end of each wing helps define adjacent outdoor rooms, with circulation occurring both indoors and out. 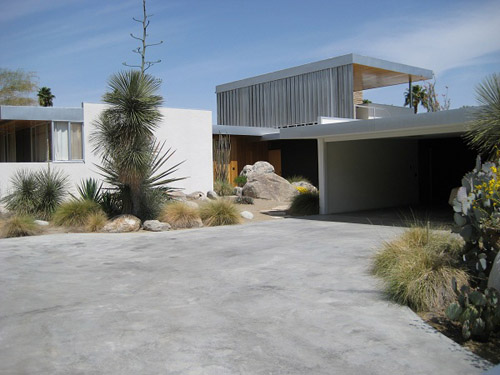 The south wing connects to the public realm and includes a carport and two long, covered walkways. These walkways are separated by a massive stone wall and lead to public and service entries, respectively. The east wing of the house is connected to the living space by a north-facing internal gallery and houses a master bedroom suite. To the west, a kitchen, service spaces, and staff quarters are reached by a covered breezeway. In the northern wing, another open walkway passes along an exterior patio, leading to two guest rooms.

The home was commissioned by Edgar J. Kaufmann, Sr., a Pittsburgh department store tycoon as a desert retreat from harsh winters, and was built in 1946. It was made famous by the 1947 photos by Julius Shulman.

After Kaufmann died in 1955, the house stood vacant for several years. It then had a series of owners, including singer Barry Manilow and San Diego Chargers owner Eugene V. Klein, and had several renovations. These renovations enclosed a patio, added floral wallpaper to the bedrooms and removed a wall for the addition of a media room; additionally, the roof lines were altered with the addition of air conditioning units. In 1992, the home was rediscovered and purchased by a married couple: Brent Harris, an investment manager, and Beth Edwards Harris, an architectural historian; at the time it had been for sale on the market three and a half years. 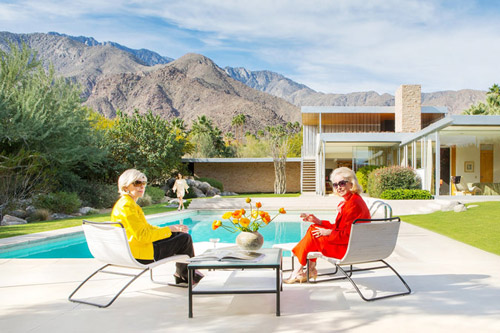 Today, many critics place the Kaufmann House among the most important houses of the 20th century in the United States, with the likes of Fallingwater, Robie House, Gropius House, and the Gamble House.[citation needed]

The Kaufmann house was included in a list of all time top 10 houses in Los Angeles, despite its location in Palm Springs, in a Los Angeles Times survey of experts in December 2008. 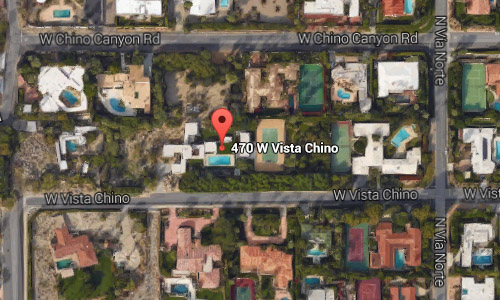 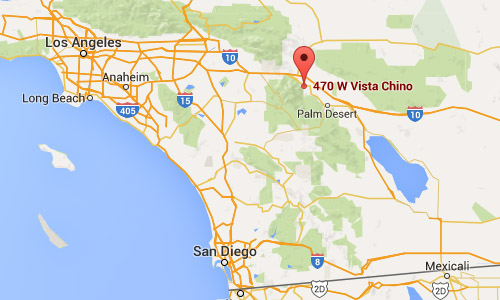