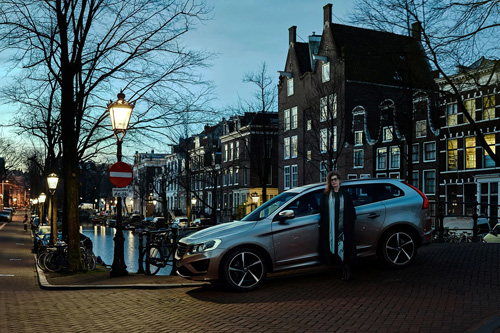 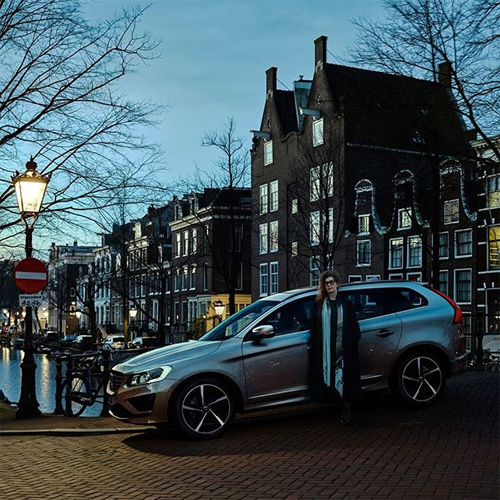 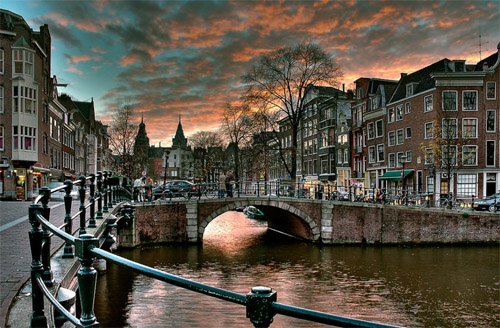 2012 – Reguliersgracht seen from the Prinsengracht in Amsterdam, The Netherlands (photo by Juan Carlos Ferro Duque) 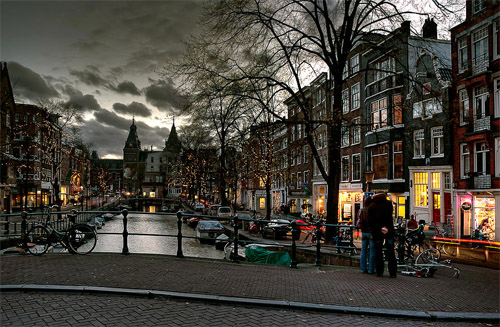 2012 – Reguliersgracht seen from the Prinsengracht in Amsterdam, The Netherlands (photo by Juan Carlos Ferro Duque)

Reguliersgracht is a canal in Amsterdam, Netherlands. The photo is taken on the Prinsengracht. During World War II the “nerve center” of the illegal paper Het Parool was housed there, in a house (no. 111) occupied by Simon Carmiggelt, Max Nord, Wim van Norden, and their families.

Amsterdam’s prettiest canal was dug in 1658 to link the Herengracht with the canals further south. It was named after an order of monks whose monastery was located nearby. From here you can peer through the arches of at least seven bridges. Many canal boats pass by. A number of houses along here have intriguing gables, tablets and fancy decorations.

One view, fifteen bridges: the bridge on the corner of ‘Reguliersgracht’ and ‘Herengracht’ has a unique view over fifteen bridges. Make sure you stand on the side of the street with the odd numbers!

The photo of the Volvo XC60 is part of the 2016 campaign called MADE BY PEOPLE.

Made By People Portrait – Corien Pompe from The Netherlands, Future Lab & Innovation 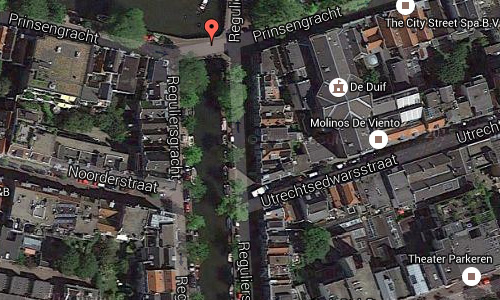 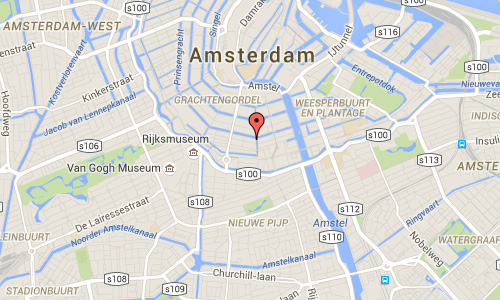 Tags: Amsterdam, Made by People, Made by The Netherlands, Volvo