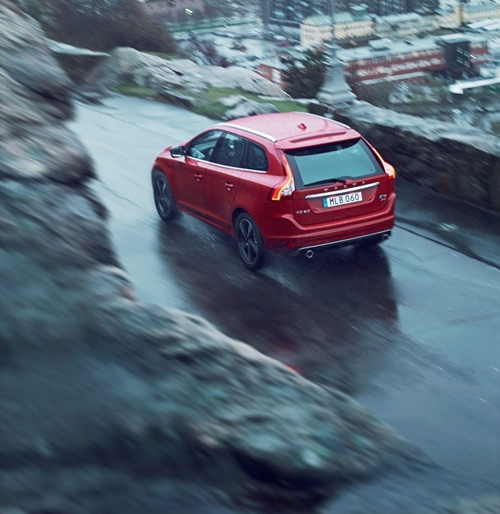 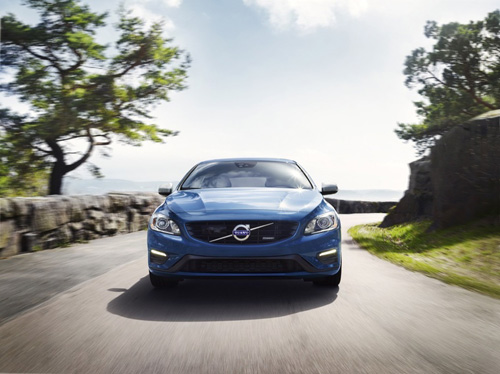 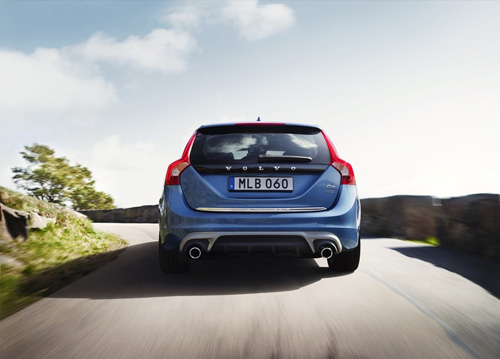 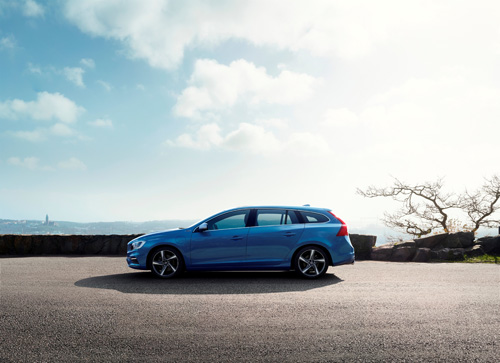 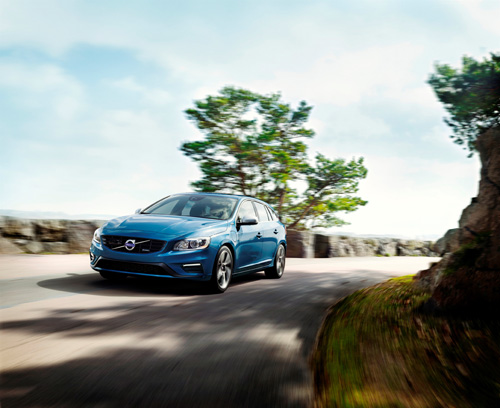 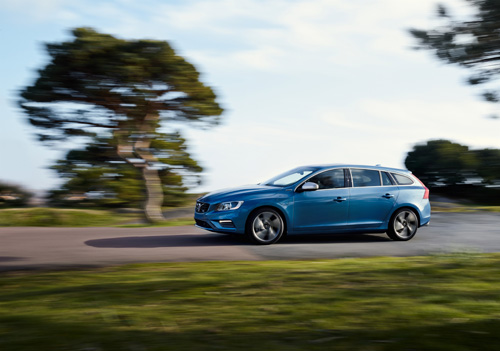 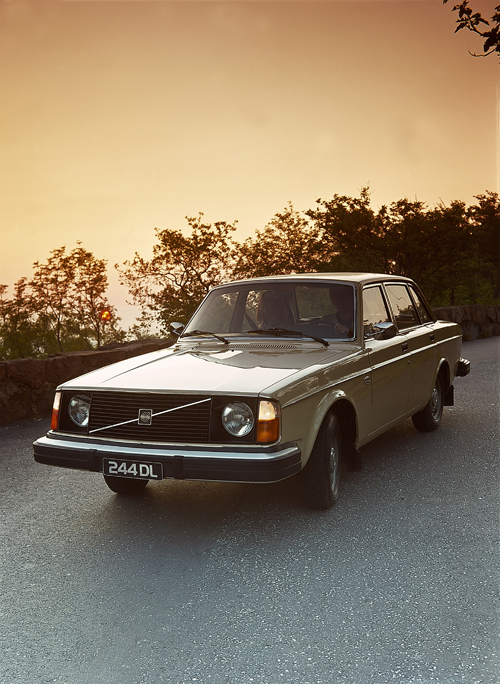 Panoramavägen (Panorama road) is a street in Keillers Park on Ramberget on Hisingen Island, in the north of Göteborg. From this spot, you get a wonderful view over the city Göteborg!

Ramberget (English: Raven Hill) is a mountain on Hisingen island in Gothenburg, Sweden. The surrounding area and park is called Keillers Park. Ramberget is a popular tourist attraction and a place for outdoor recreation for Göteborg residents, with walking paths, lookouts over the city of Göteborg and artworks. Ramberget is with its highest point 87 metres above sea level, with a lower second point called Ättestupan. There is a road for cars going to the top of Ramberget. The park is about 31 hectares.

Ramberget got its characteristic shape already during the Ice Age 12,000 years ago. The northeast slope is flat while the south side has a higher cliff that is clearly visible from the river. The ice sheet has left traces both in the rock faces and through boulders in the area. Ramberget got its name of the old Swedish word “ram” which means raven. Ravens are still nesting on Ramberget. Until the early 1800s, when it wood was still widely used as fuel, there was no trees on Ramberget which instead was covered with heather, later replanting made the wood grow back and today there is a lush vegetation of beech, larch, pine and oaks. Most of the north shore of the river, including the area around Ramberget, was owned in the early 1900s by the Keiller family. Alexander Keiller, who came to Göteborg from Scotland, had in the 1840s started a mechanical workshop that would later evolve into shipbuilding group Götaverken. During the recession of the 1860s, however, the company went into bankruptcy and after reorganization was Alexander’s son James Keiller new manager. After some setbacks, including a severe fire in 1898, so James decided to pull back from the shops. 1906, he sold almost all of the business and in the same time he donated the area around Ramberget to the city, with the condition that the area would be used and remain a natural park. The deed of gift is that only buildings that are “for the park’s care or the visiting public homelike” may be erected, with the exception of water reservoirs.

Keiller Park was designed in a National Romantic style, partly by Eugen Thorburn who also designed Kungsportsbron in central Göteborg. The park was inaugurated Oct. 3, 1908.