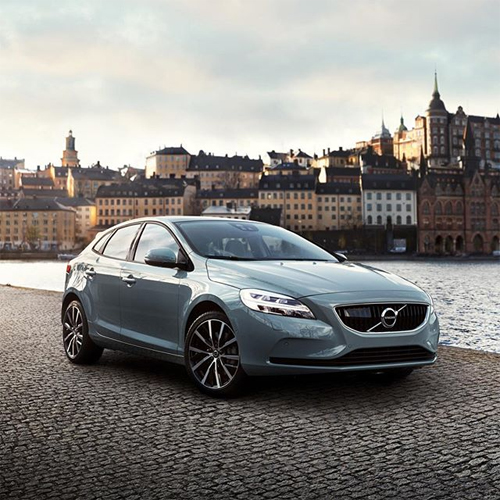 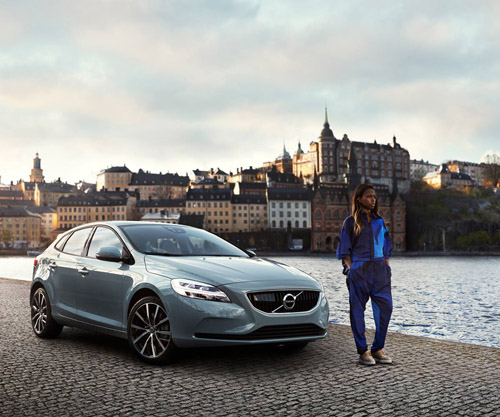 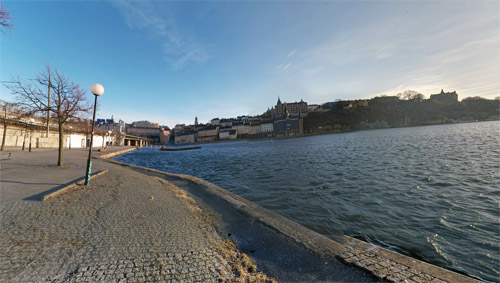 Munkbrohamnen (Swedish: “Monk’s Bridge Harbour”) is a quay and a footway passing along the western waterfront of Gamla stan, the old town in central Stockholm, Sweden. Stretching along the western side of Centralbron, the motorway and railway bridge passing north-south between the islands Stadsholmen and Riddarholmen, Munkbrohamnen offers pedestrians communication from and to the metro station of the old town, and a panoramic view over the bay Riddarfjärden.

The name, made official in 1921 because ‘it is already established’, was preceded by others, such as Örebrohamnen (“Örebro Harbour”), because ships from the city of Örebro used to be moored here; Mälarhamnen (“Harbour of Mälaren”) as it is facing the Lake Mälaren; and Munkbrokajen (“Monk’s Bridge Quay”), like the square Munkbron in references to the Greyfriars abbey once located nearby on Riddarholmen.

Moored at the quay is the Helikopterplattan (Helicopter Platform). In addition to being the only helicopter platform in central Stockholm, it has been known since the mid-1980s as a favourite hangout for white power skinheads and other far right activists. 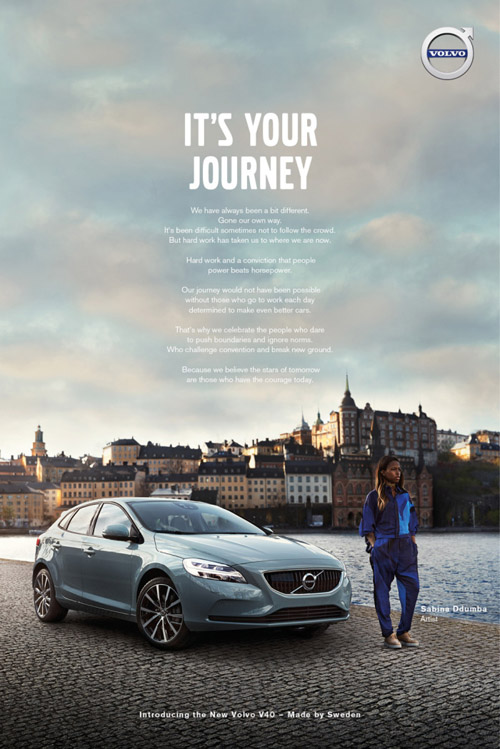 2016 Print Ad – Its your journey Campaign in Sweden

Volvo Cars / It’s your journey
In the next chapter of Made by Sweden, Volvo celebrates the stars of tomorrow. They’re singers, artists, designers, dancers and entrepreneurs. What binds them together is the fact that they all follow their hearts, dare to push boundaries and ignore norms. They know that it takes hard work and determination if you want to get ahead. And so do we. Because we believe the stars of tomorrow are those who have the courage today.

Raised in Stockholm, Sabina Ddumba is a rising pop and soul singer Music kept her family together and now she’s sharing her songs with the world. 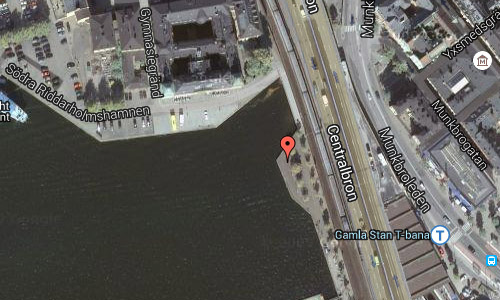 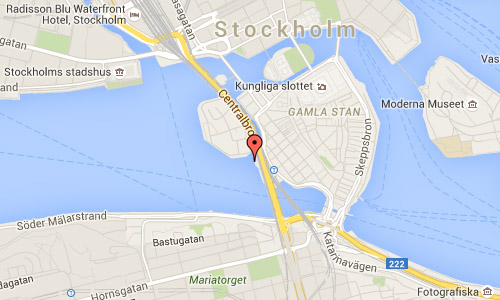