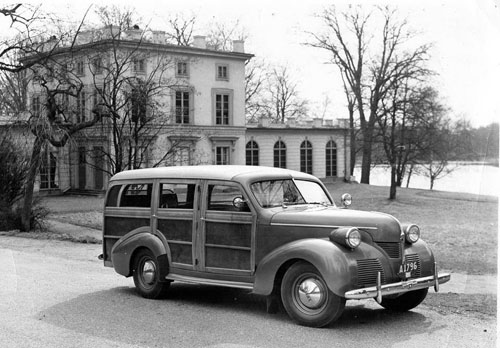 Gustav III’s Pavilion is a royal pavilion at the Haga Park, 2 km north of Stockholm. As a highlight in Swedish art history, the Pavilion is a fine example of the European neoclassicism of the late 18th century in Northern Europe. Beside the Pavilion lie the “Sultan’s Copper Tents”, buildings designed to resemble big tents.

The pavilion was built in 1787 by the architect Olof Tempelman with detailed instructions from King Gustav III who was highly personally involved in the project, producing some basic designs himself and suggesting changes once the work was under way. Theses changes included extending both wings by the span of two windows. 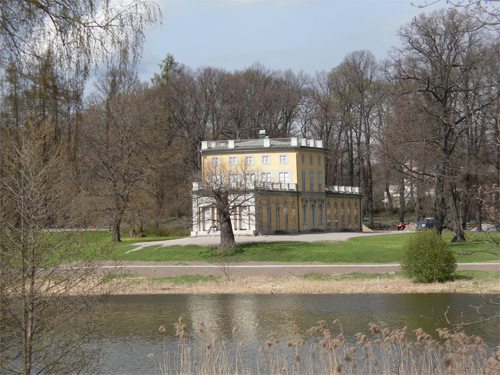 In the 1840s, King Oscar I commissioned a restoration of the building by architect George Theodor Chiewitz. Sculptures and other plasterwork ornamental features were painted grey and added to the façade, which was originally yellow and without decoration. The ionic columns at the gables were replaced by new columns in Italian marble. The glass wall of the Hall of Mirrors was re-worked with new, thin bronze glazing-bars and the outdoor stairway was clad in white marble. The dining room was decorated in a Pompeian style, including the ceiling.

The Pavilion underwent a major restoration between 1937 and 1946 under palace architect Ragnar Hjort. During this time, thanks to the discovery of original Masreliez designs for each room, it was possible to restore the interior to its original form.

In 2005 the pavilion inspired the design of the music pavilion at Stålboga. 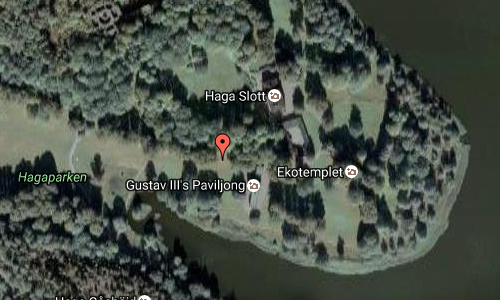 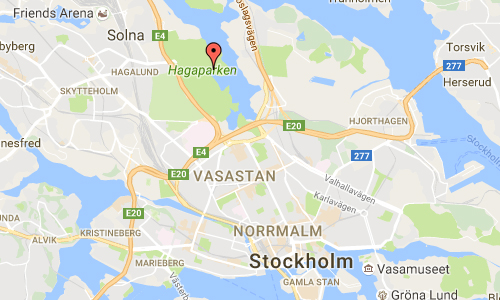