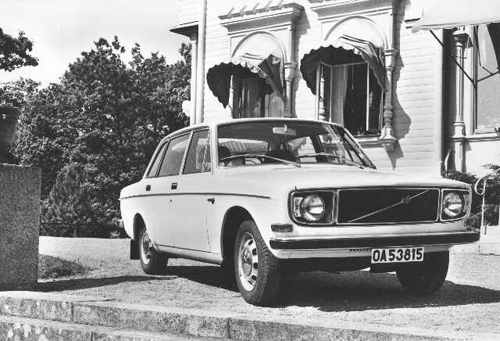 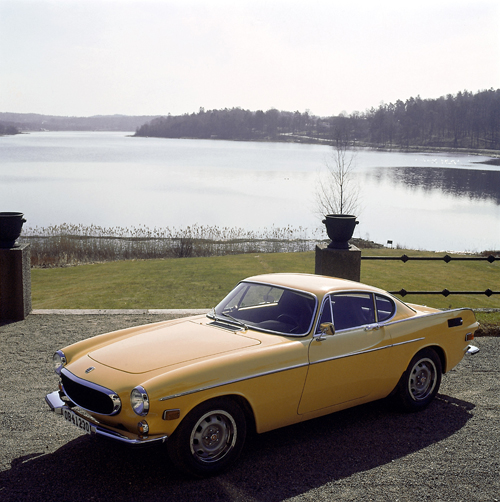 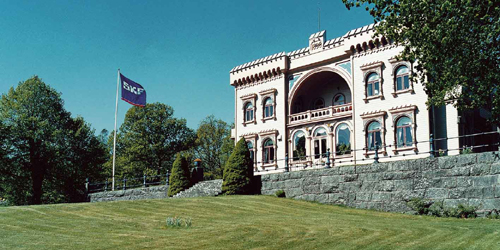 In the year 1888 Wilhelm Denninghoff bought the then 100 year old Gunnebo slott. When his daughter Hilda was about to marry Carl Sparre in 1889, she received the entire Gunnebo as a wedding gift, while Denninghoff built his new country house at the lake Rådasjön as a summer residence for himself and his wife Jeanna. The country house was drawn by architect Louis Enders and was inaugurated in 1898. Hilda Sparre got the house after his mother died in 1922. In 1929 Maria and Victor Aurell (former director of Wendelsbergs college) became the new tenants to Villa Denninghoff. The same year Aurells pensionat and utvärdshus under the name Slottsviken was started. His son Ingvar Aurell acquired later the property and ran the business between 1945-1949. In 1951 SKF acquired Slottsviken and after extensive renovations, the building was used for representation in 1955. Even today, the building is used for representation, conferences and meetings.