Under Cambie Street Bridge in Vancouver – CAN 🇨🇦 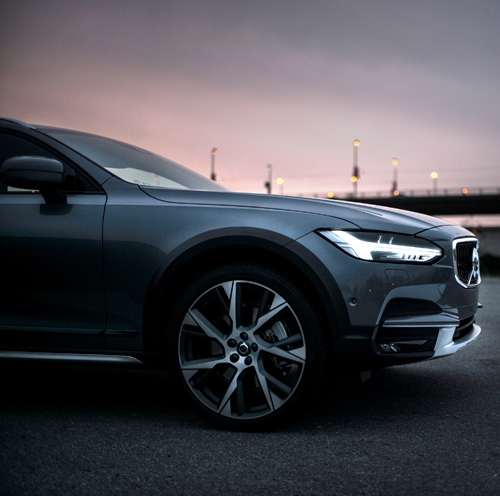 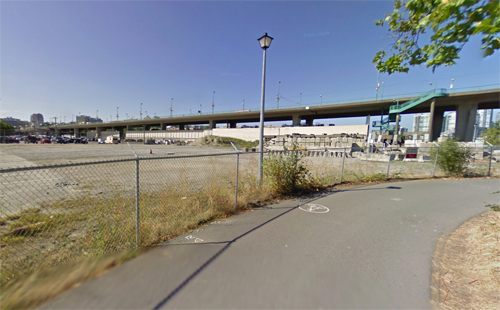 Under and close to the Cambie Bridge in Vancouver, there is an old parking place where this photo has been taken. It is enclosed by 1st Ave & Crowe Street in Vancouver, BC. 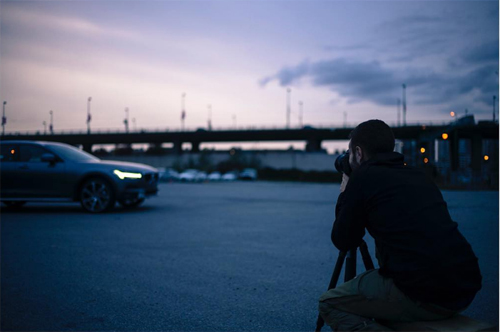 The Cambie Bridge is a six-lane symmetric, precast, varying-depth-post tension-box girder bridge spanning False Creek in Vancouver, British Columbia. The current bridge opened in 1985, but is the third bridge at the same location. Often referred to as the Cambie Street Bridge, it connects Cambie Street on the south shore of False Creek to both Nelson and Smithe Streets in the downtown peninsula. It is the easternmost of False Creek’s fixed crossings; the Burrard and Granville bridges are a little more than a kilometre to the west, and the new Canada Line SkyTrain tunnel is built just west of the Cambie Bridge.

The 1985 bridge is of a twin post-tensioned prestressed concrete type in a continuous span. The total structural length is 1,100 metres (3,600 ft); it carries 6 lanes of traffic and a 14-foot (4.3 m) pedestrian walkway. The colouring of the concrete was obtained through the addition of volcanic ash from Mount Lassen to the mix.[1]

Under the bridge’s south end is the Neighbourhood Energy Utility, a city-owned heat transfer station that provides heating and hot water to all new buildings in Southeast False Creek. 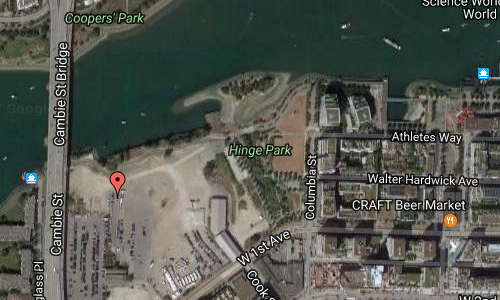 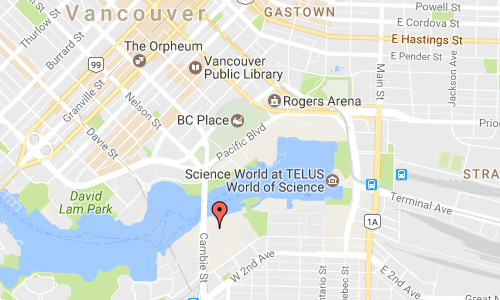