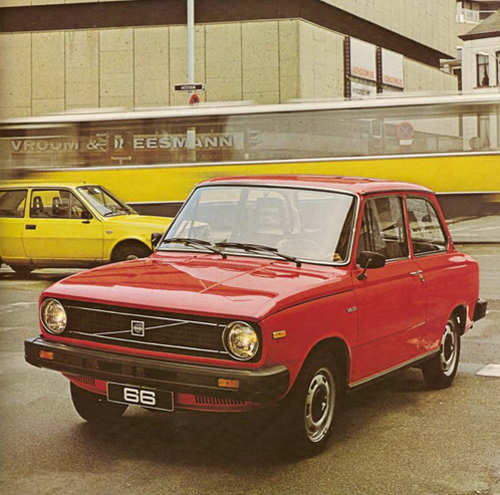 1978 – Volvo 66 at Vestdijk and Nieuwstraat / Dommelstraat in Eindhoven, The Netherlands 🇳🇱 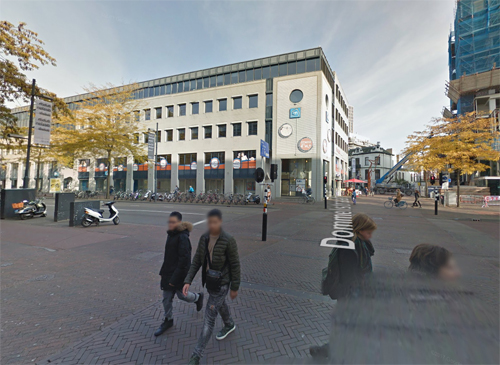 2017 – Vestdijk and Nieuwstraat in Eindhoven, The Netherlands (Google Streetview)

De Vestdijk is a street in Eindhoven that runs between 18 September Plein in the north to Geldropseweg in the south.

This area was heavy damaged in the WW2 during Operation Market Garden to aid the US 101st Airborne Division paratroopers in securing the bridges in and around the town on 18 September 1944, which destroyed large parts of the city Eindhoven. The reconstruction that followed left very little historical remains and the post-war reconstruction period saw drastic renovation plans in high-rise style, some of which were implemented. At the time, there was little regard for historical heritage; in the 1960s, a new city hall was built and its neo-gothic predecessor (1867) demolished to make way for a planned arterial road that never materialised. 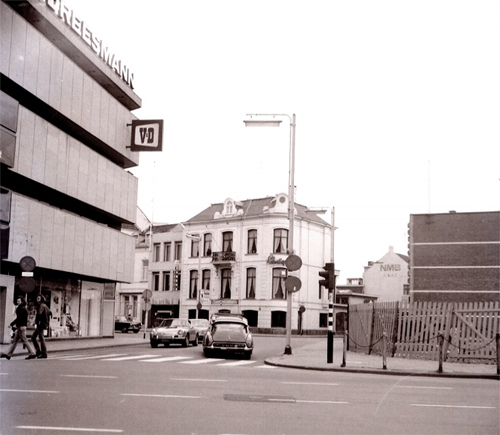 1973 – Vestdijk and Nieuwstraat in Eindhoven, The Netherlands.

The early 20th century saw additions in technical industry with the advent of car and truck manufacturing company Van Doorne’s Automobiel Fabriek (DAF) and the subsequent shift towards electronics and engineering, with the traditional tobacco and textile industries waning and finally disappearing in the 1970s.

Eindhoven is a municipality and a city in the south of the Netherlands, originally at the confluence of the Dommel and Gender streams. The Gender was dammed short of the city centre in the 1950s and the Dommel still runs through the city. The city has a population of 223,220 in January 2015, making it the fifth-largest municipality of the Netherlands and the largest in the province of North Brabant.

Close to the Vestdijk, you will find the Philips Museum and the DAF Museum. 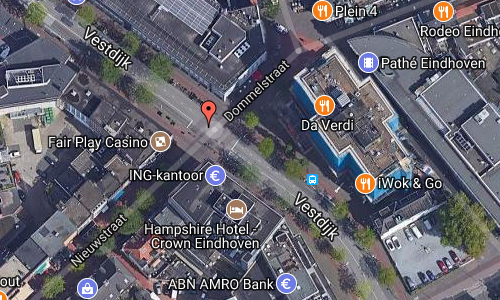 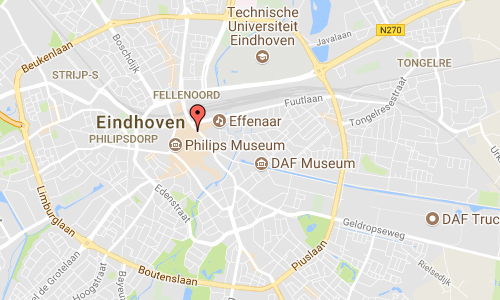 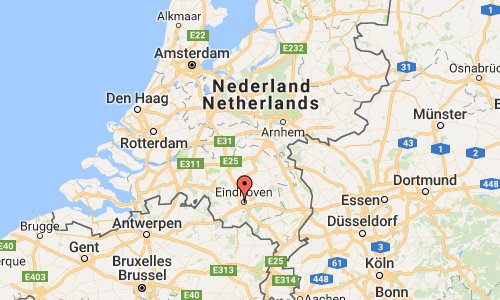 More information at en.wikipedia.org and www.thisiseindhoven.com.