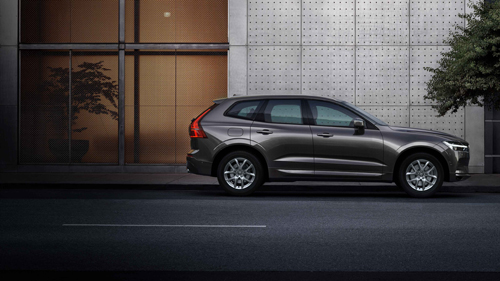 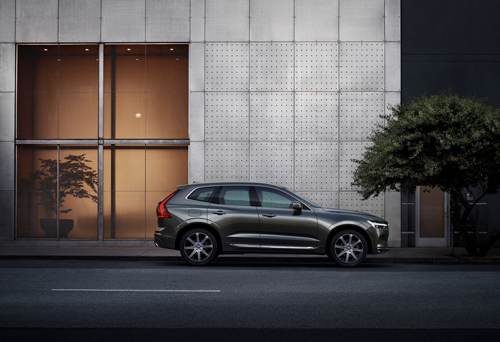 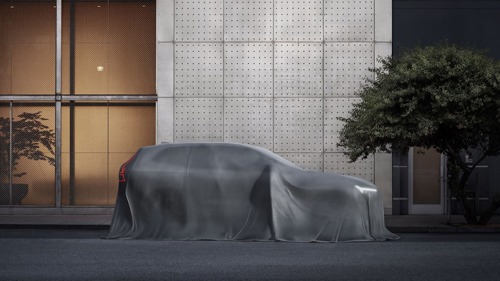 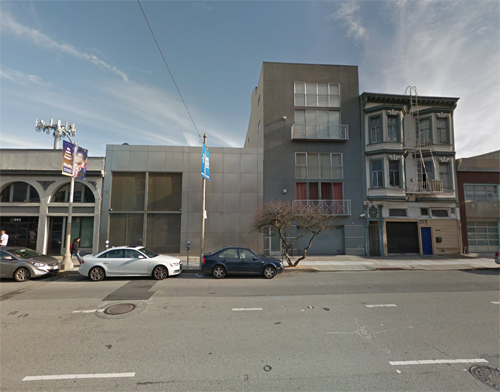 The SoMa House in this photo, is located on Howard St in San Francisco, USA.
This modern house, architecture from Jim Jennings Architecture, had originally a facade of cor-ten steel but this was changed with stainless steel panels. The original translucent glass panels are still there. 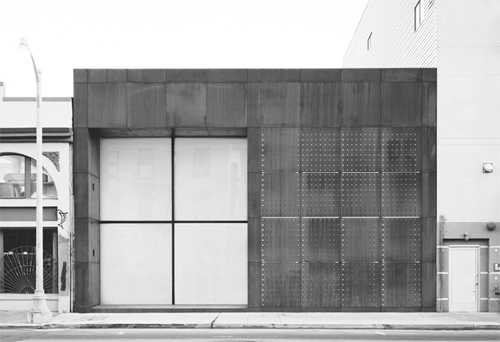 South of Market (or SoMa) is a relatively large neighborhood in San Francisco, California, United States which is located just south of Market Street, and contains several sub-neighborhoods including: South Beach, Mission Bay, and Rincon Hill.

SoMa is home to many of the city’s museums, to the headquarters of several major software and Internet companies, and to the Moscone Conference Center.

Howard Street is a street in San Francisco’s South of Market District (SoMa). It begins after branching off from Van Ness Avenue near the Mission District, and then runs parallel to and between of Mission Street (to the North) and Folsom Street (to the South) towards The Embarcadero. Howard Street has the Moscone Center, Rincon Plaza, Yerba Buena Center for the Arts, and The University of San Francisco along its corridor.

It was named after William D. M. Howard, Leading Merchant of Yerba Buena, a native of Boston who came to California in 1839 as a cabin boy on the sailing ship California. For several years he was supercargo on Boston ships trading up and down the Pacific coast, and as such agent in charge of the collection of hides and tallow. In 1845 he and Henry Mellus formed the firm of Mellus & Howard. This firm had the most active commercial business in San Francisco in the years when the settlement was known as Yerba Buena, and in 1846 bought the property of the Hudson’s Bay Company. Howard was one of the town’s most public spirited and prosperous men and was known as the first citizen of San Francisco in the years just before the gold rush. 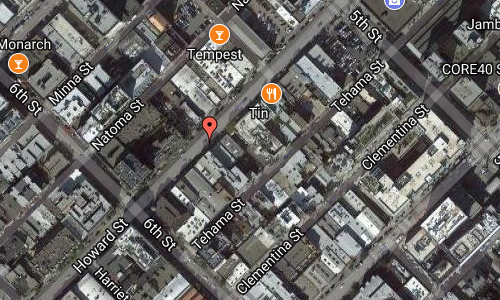 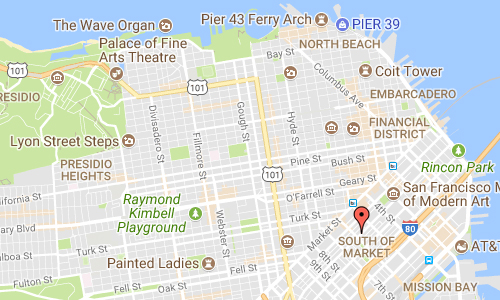 More information at en.wikipedia.org and www.jimjenningsarchitecture.com.