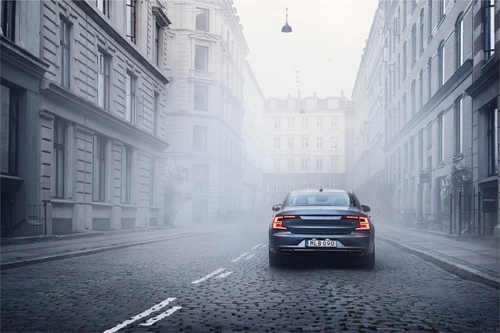 2016 – Volvo S90 at Rosendalsgade in Østerbro in Copenhagen, Denmark 🇩🇰. 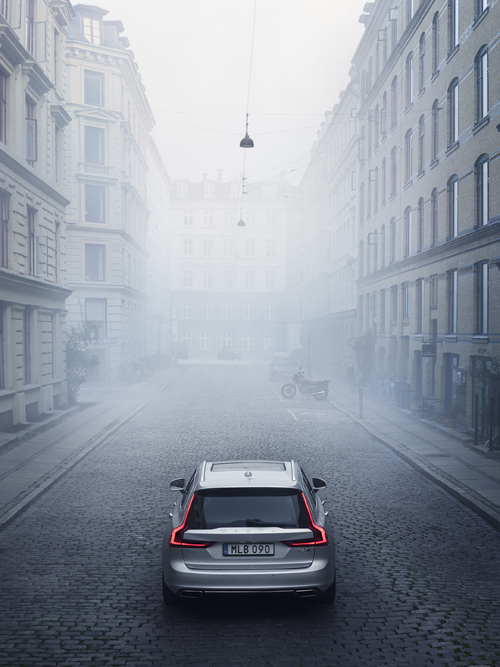 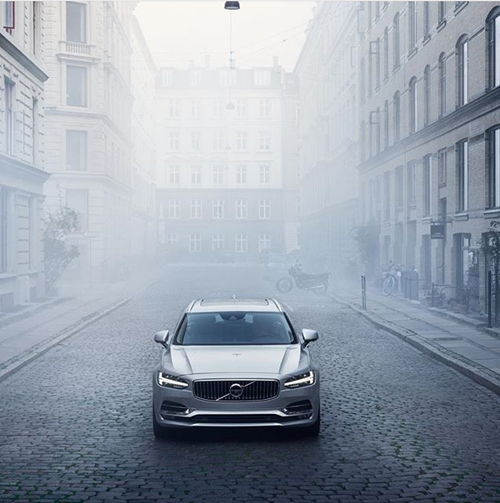 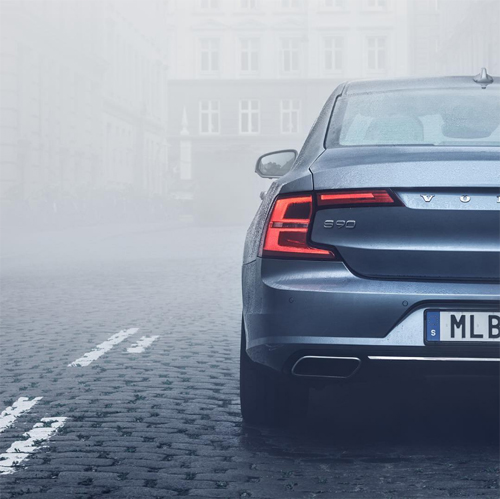 2016 – Volvo S90 at Rosendalsgade in Østerbro in Copenhagen, Denmark 🇩🇰.

2016 – Volvo S90 at Rosendalsgade in Østerbro in Copenhagen 🇩🇰 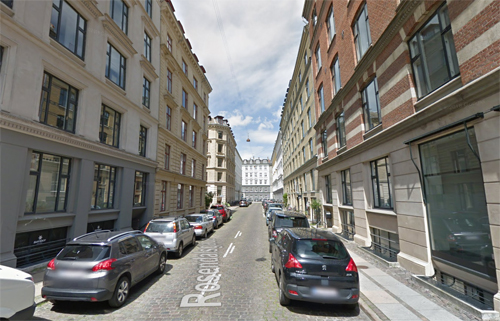 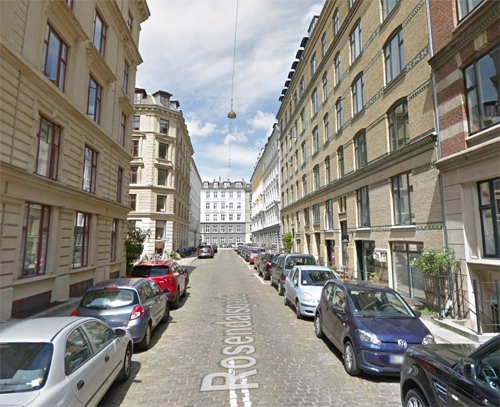 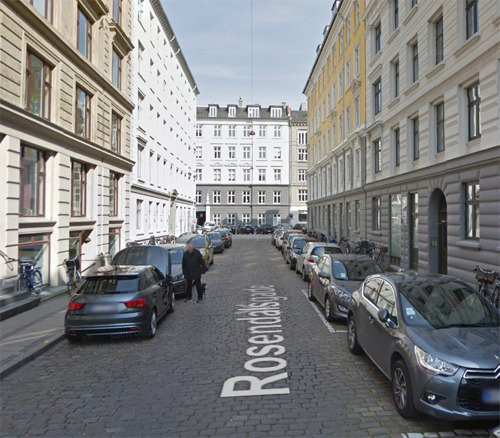 Rosendalsgade is a street in Østerbro neighbour in central Copenhagen.

This street connects Willemoesgade with Slagelsegade and runs parallel with Østerbrogade. Østerbrogade is the principal shopping street and thoroughfare in the Østerbro district of Copenhagen, Denmark. It extends from Lille Triangel at the north-eastern tip of The Lakes, passes Trianglen, and continues to Svanemøllen station from where it becomes Strandvejen.

Østerbrogade originated as the old main road which extended from the Eastern City Gate, paradoxically located north of the city. Originally it was simply known as Østerbro and the name only referred to the stretch between the city gate and present day Trianglen where it continued as Strandvejen (English: The Beach Road) along the coast.

After the city gate was dismantled in 1859 and the city was gradually allowed to develop beyond the old fortifications, still more of the old main road was included in Østerbrogade until it finally reached all the way to its present-day terminus at Svanemøllen in 1949.

Redevelopment of the area along the road began in 1854 when the Danish Medical Association built the Brumleby terraced houses to provide cheap and healthy housing for indigent workers. In 1857 the first apartment building was built at Trianglen. St. James’ Church was built just north of Brumleby from 1872 to 1878.

In 1961, the part of Østerbrogade closest to the city centre, from Østerport Station to Lille Trianglen, was renamed Dag Hammarskjölds Allé but the continuous numbering was retained. 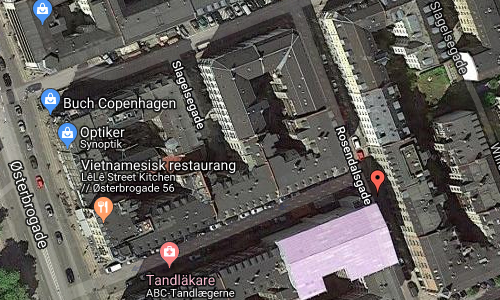 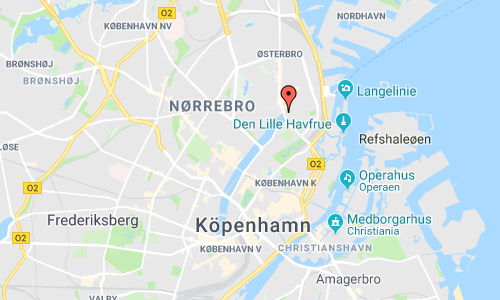 More information at en.wikipedia.org and www.visitcopenhagen.com.