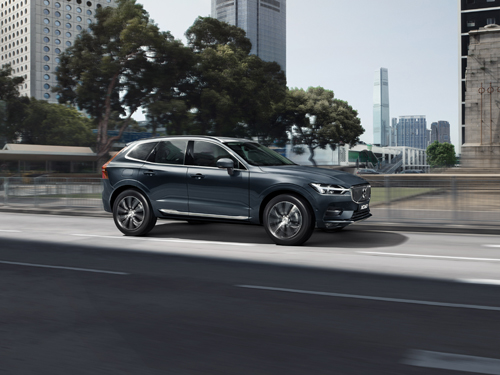 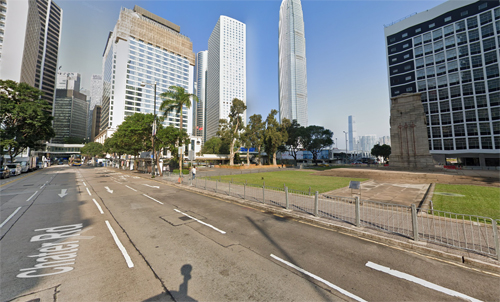 The name is a reference to the statues, mainly of British royalty, which stood on the square until the Japanese occupation of Hong Kong during World War II. Today, the only statue on the square is the one of Sir Thomas Jackson, 1st Baronet, an early HSBC banker. 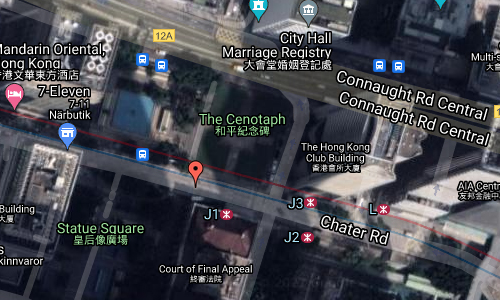 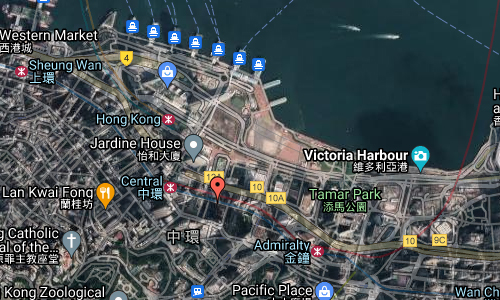 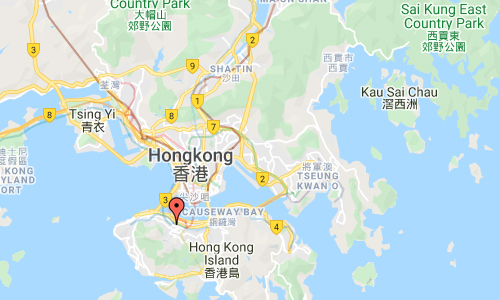