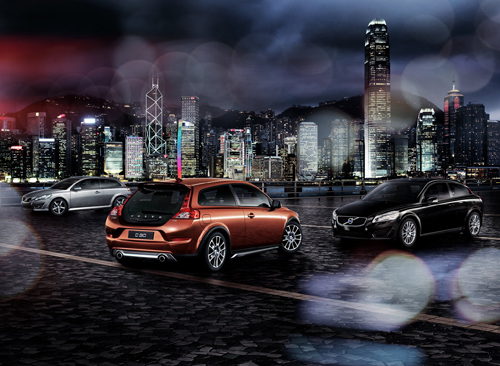 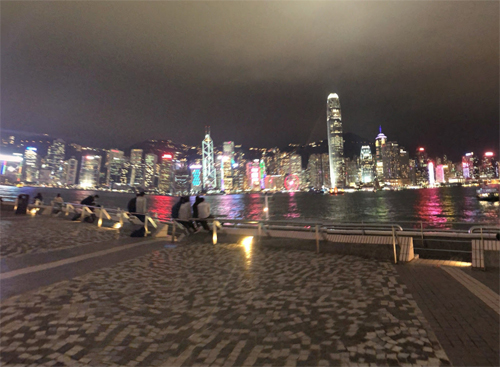 It is south of the Clock Tower and south-west of the Hong Kong Cultural Centre. The Tsim Sha Tsui Ferry Pier is north-west of it.

Hong Kong, officially the Hong Kong Special Administrative Region of the People’s Republic of China, is a city and special administrative region of China on the eastern Pearl River Delta in South China. With over 7.5 million residents of various nationalities in a 1,104-square-kilometre territory, Hong Kong is one of the most densely populated places in the world. Hong Kong is also one of the most developed cities in the world, with the most expensive housing. 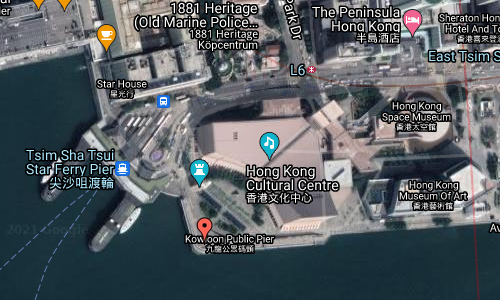 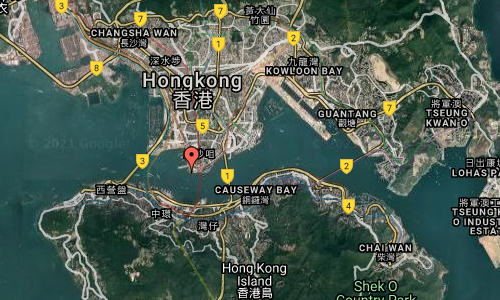 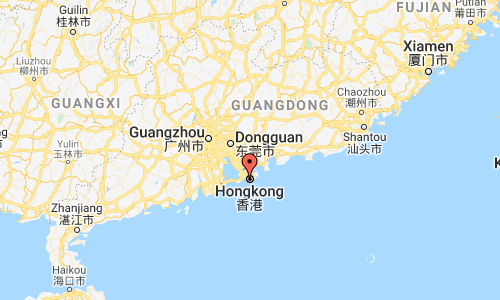