Tjörn bridge on Tjörn near Stenungsund 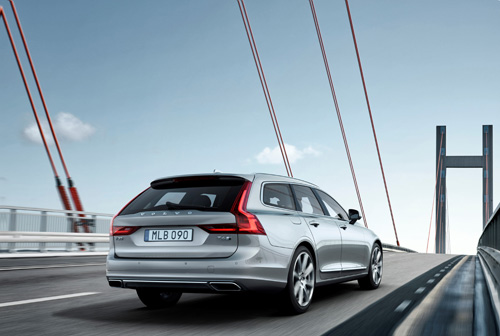 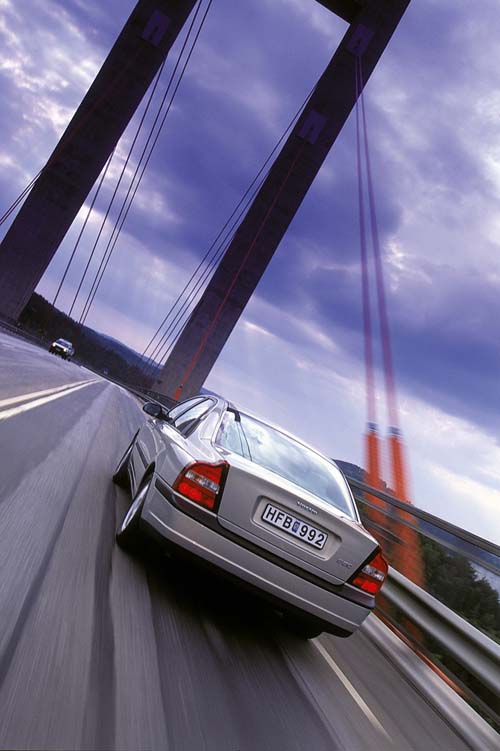 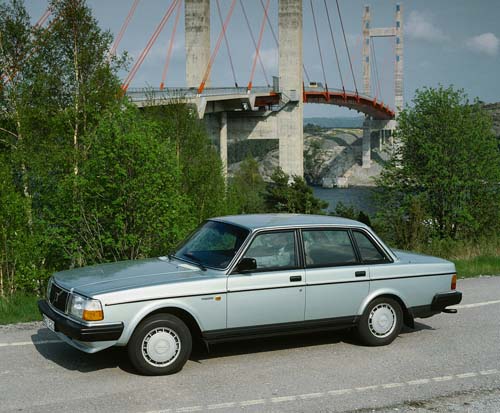 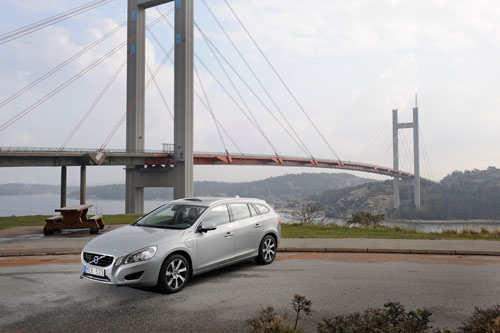 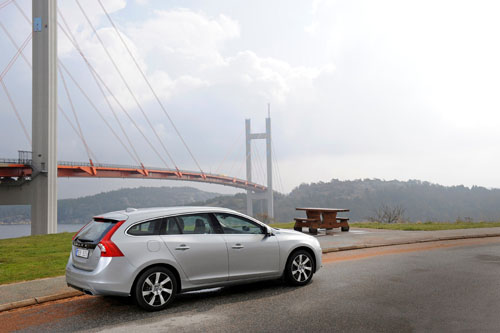 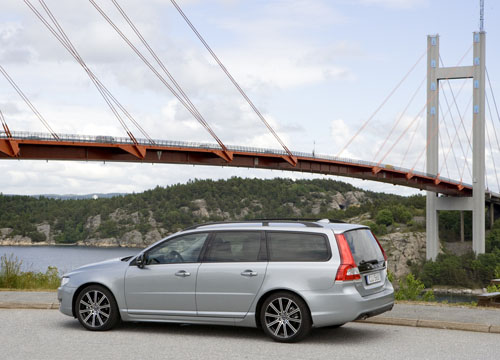 The Tjörn Bridge (Swedish: Tjörnbron) is a cable-stayed bridge which together with two smaller bridges connects Stenungsund on mainland Sweden with the island Tjörn on the western coast of the country. The length is 664 m, the span width is 366 m, and the height above the water is 45 m.

Inaugurated in 1981, the bridge was built in record time after its predecessor, the Almö Bridge, which had been inaugurated in June 1960, collapsed after the bulk carrier MS Star Clipper collided with its span at 1:30 AM on 18 January 1980 in fog and darkness. Eight people died in 7 vehicles that plunged into the sea before the bridge could be closed.