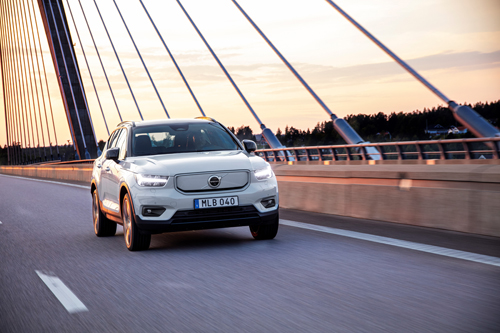 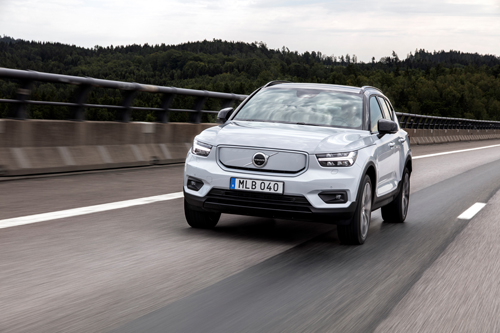 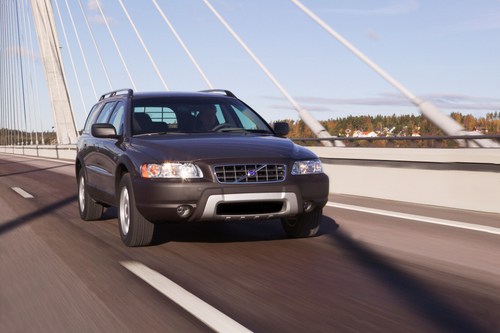 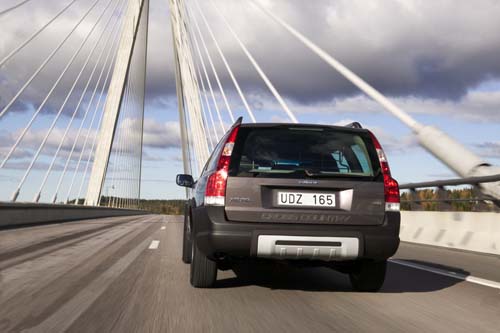 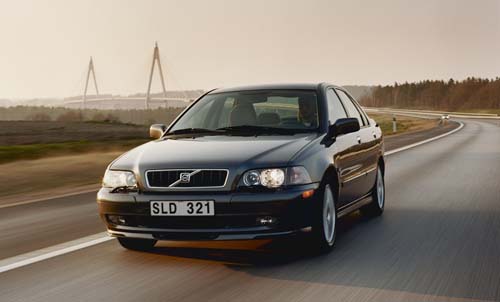 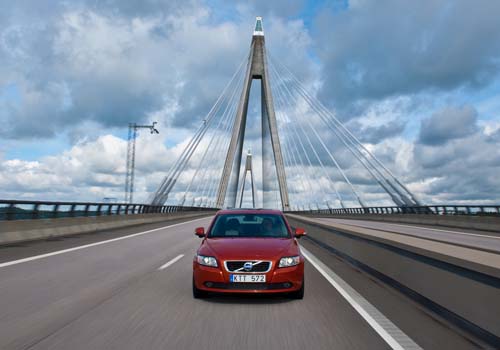 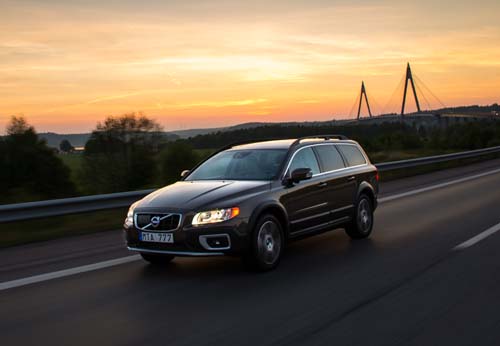 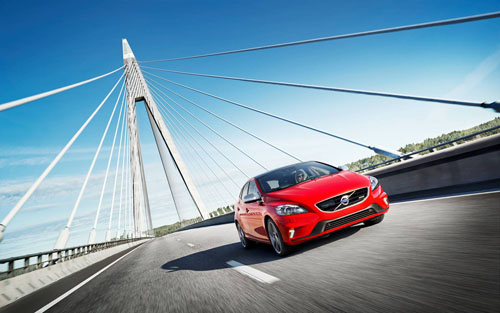 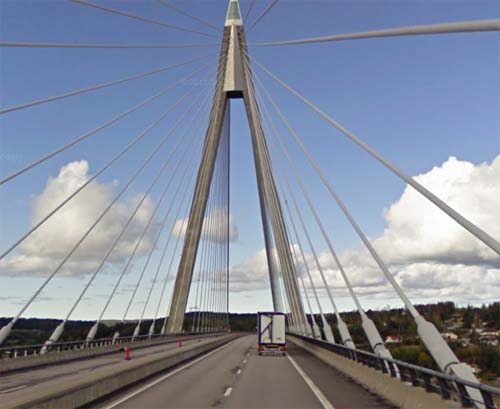 The Uddevalla Bridge is a cable-stayed bridge crossing Sunninge sound near Uddevalla in the province of Bohuslan on the west coast of Sweden. The bridge was constructed as part of the rerouting of the European route E6 outside Uddevalla, which reduced traffic congestion in the city and shortened traveling distance by 12 kilometers. 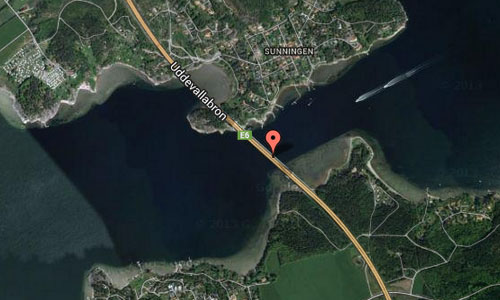 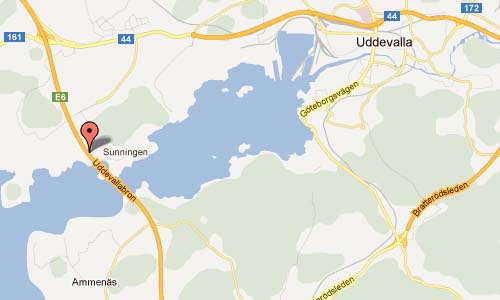