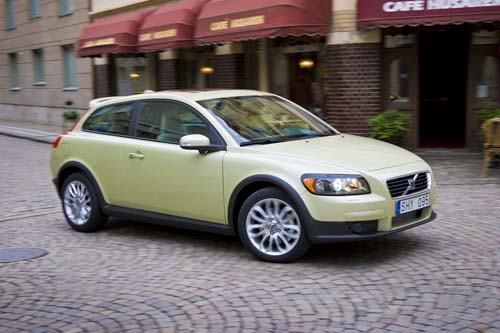 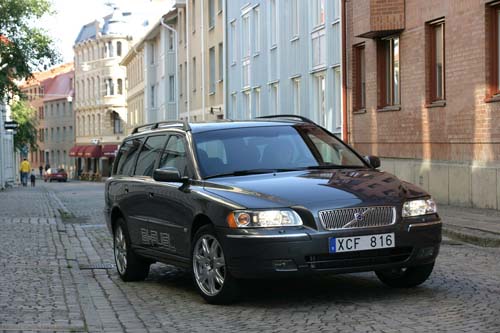 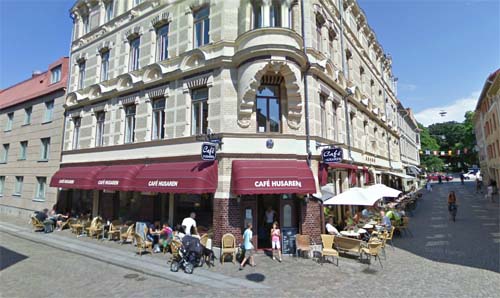 Haga is a city district in Gothenburg, Sweden, renowned for its picturesque wooden houses, 19th century-atmosphere and cafés. Originally a working class suburb of the city with a rather bad reputation, it was gradually transformed into a popular visiting place for tourists and Gothenburgers. A major renovation of the area was made in the 1980s, houses were either renovated or torn down and replaced by post-modernistic replicas. 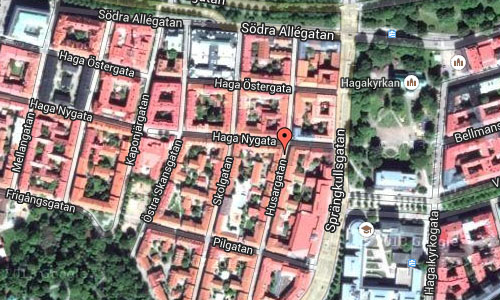