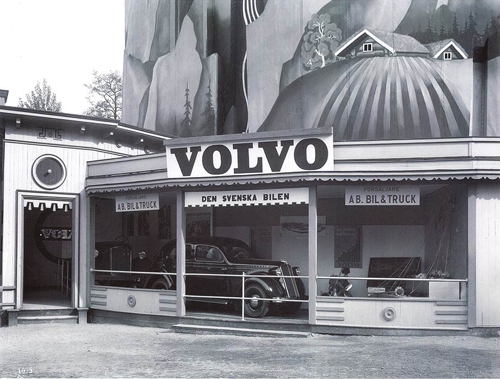 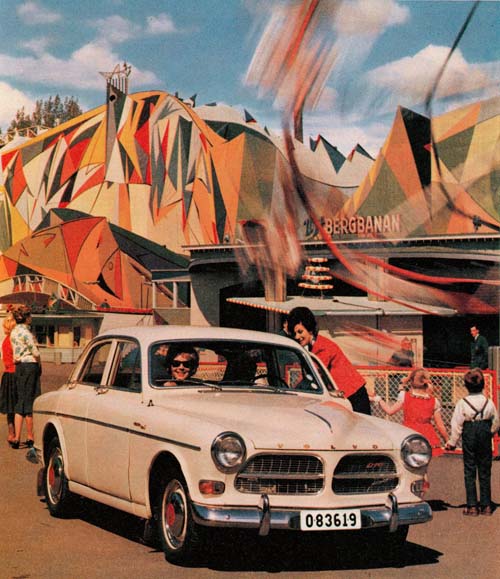 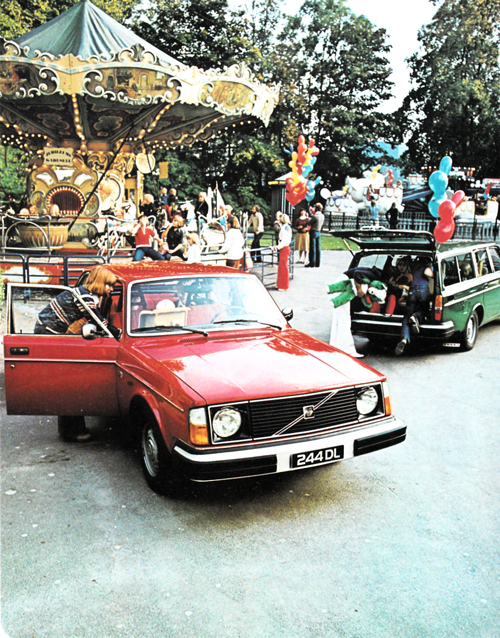 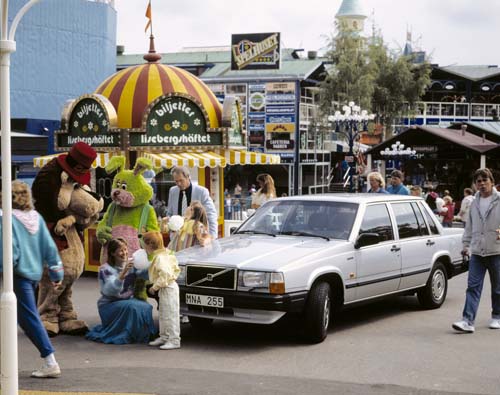 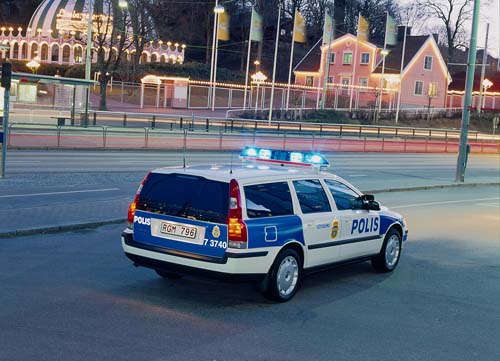 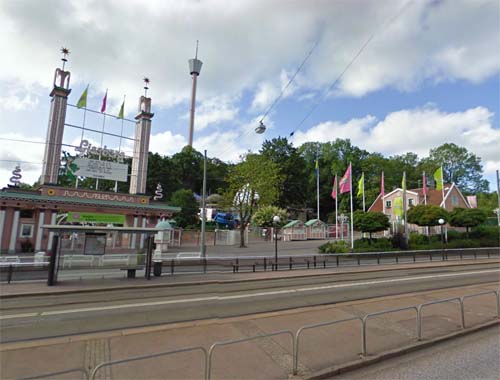 Liseberg is an amusement park located in Gothenburg, Sweden, the park opened in 1923. Liseberg is one of the most visited amusement parks in Scandinavia, attracting around 3 million visitors annually. Among the noteworthy attractions is the wooden roller coaster Balder, voted twice (2003 and 2005) as the Best Wooden Tracked Roller Coaster in the world in a major international poll. The park itself has also been chosen as one of the top ten amusement parks in the world (2005) by Forbes Magazine.