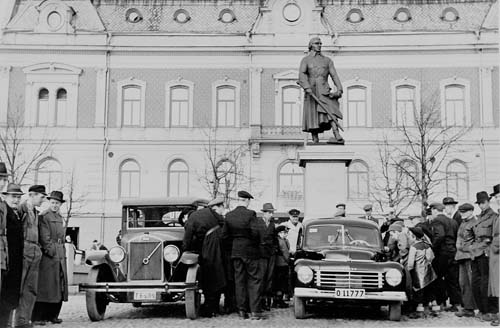 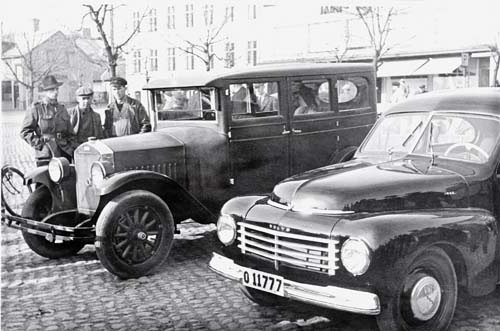 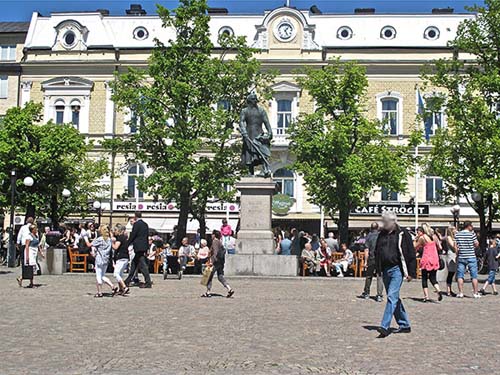 Statue of Baron Baltzar von Platen (1766 – 1829) in the Main Square, Motala, Östergötland, Sweden. Von Platen was the driving force behind the construction of the Göta Canal. He employed Thomas Telford in 1808 to survey the route, which he did in just three weeks.

Motala is a locality and the seat of Motala Municipality, Östergötland County, Sweden with 29,823 inhabitants in 2010. It is the third largest city of Östergötland, following Linköping and Norrköping. Motala is situated on the eastern shore of Lake Vättern and is regarded as the main centre of both the Göta Canal and the surrounding lake region.

Main sights to visit when in Motala: 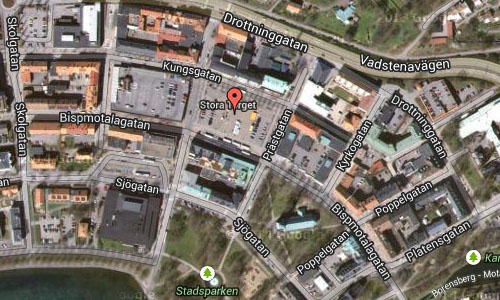 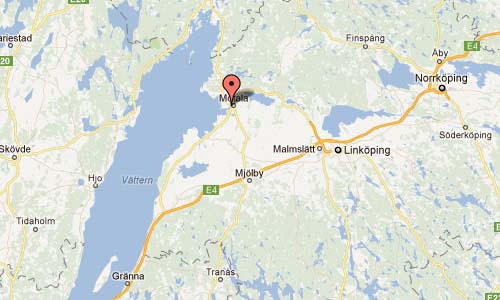