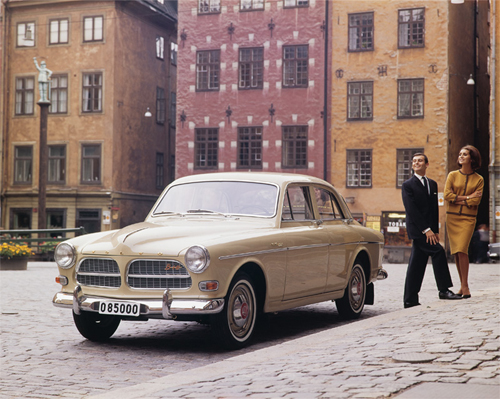 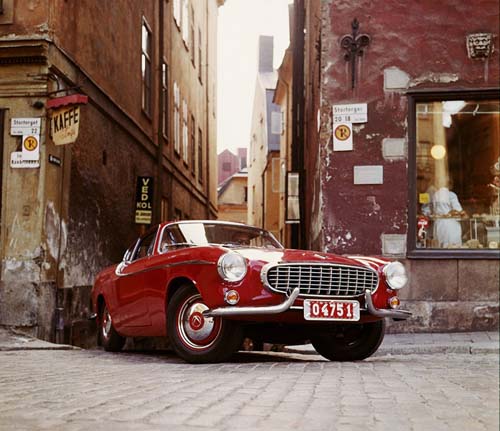 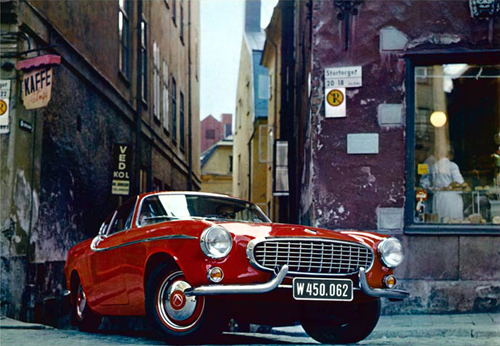 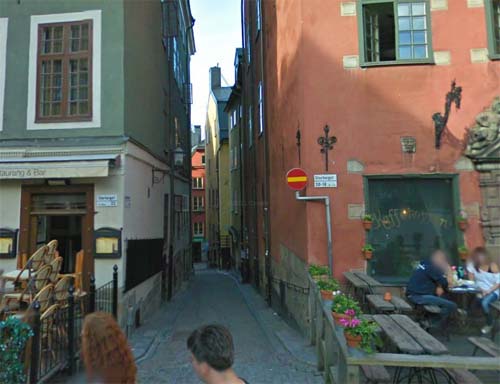 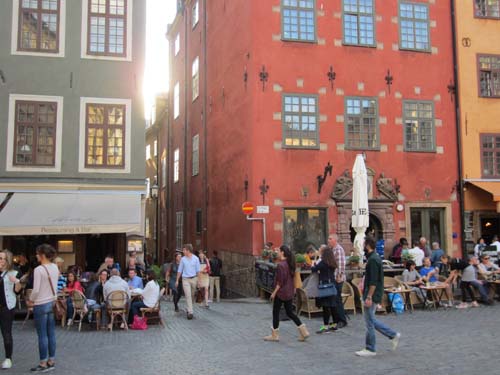 Schantzska huset or The Schantzska house is a building on Stortorget 20 next to the Seyfridtzska house in Gamla stan, Stockholm, built in 1650 and restored in 1905. The house is named after the builder, Royal Secretary Johan Eberhard Schantz. The building has a gable of German-Dutch type, which is called “the Nordic Renaissance style”. The gable is a so-called staircase, decorated with decorative anchor ends and sculptural details. The limestone portal is decorated by Johan Wendelstam with lying Roman warriors, dating to 1650. Furnishings are from the 17th and 18th centuries. 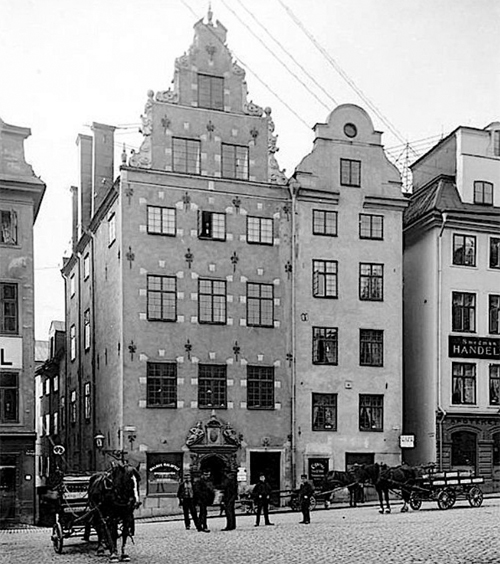 1907 – Schantzska huset on Stortorget in Stockholm

Above the portal there is an inscription in German, it is from Psalms 37:5, Command the Lord deine Wege und hoffe auf ihn, er wirds wohl machen.

There is a myth about this house, which is about the number of stones around the windows. If you count, you see that the number is 94 and it is said that these 94 stones should remind the 94 people who were beheaded at Stockholm’s massacre in 1520; The stones’ connection to the executed, however, has no real historical foundation.

Stortorget is a small public square in Gamla Stan, the old town in central Stockholm, Sweden. It is the oldest square in Stockholm, the historical centre around which the medieval urban conglomeration gradually came into being.

Number 22, the green building on the left side of Kåkbrinken, is from 1758 but is standing on medieval walls.

The buildings on Number 18-20 were merged in the 17th century and subsequently named after Johan Eberhard Schantz, the secretary of Charles X Gustavus who also added the stepped gable and the grand portal on the left building. Parts of the interior still reflect the luxury which surrounded the royal secretary. The 82 white stones on Number 20, Ribbinska huset (“House of Ribbing”) or Schantzka huset (“House of Schantz”), are occasionally said to symbolize the heads decapitated by the Danish king in 1520. The house was, however, built no later than 1479, when it appears in historical records. The former of the names refers to the councillor Bo Ribbing who gave the property to Schantz in 1627, who added the stones the following year. 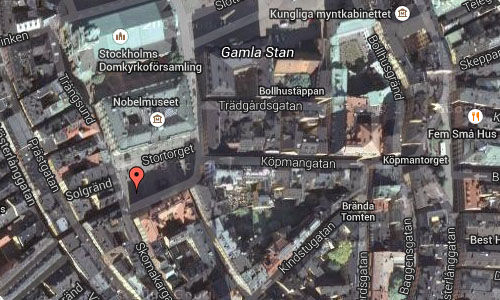 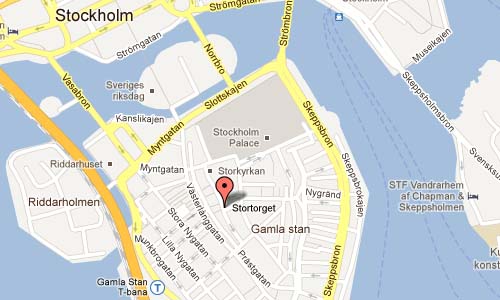