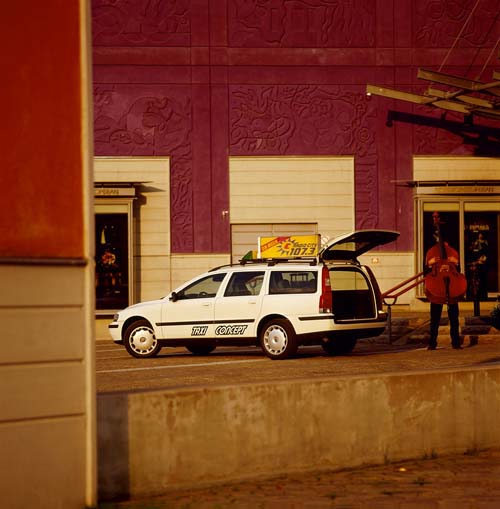 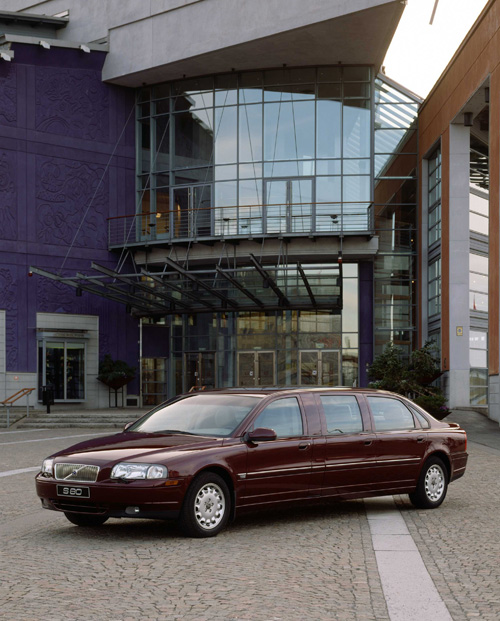 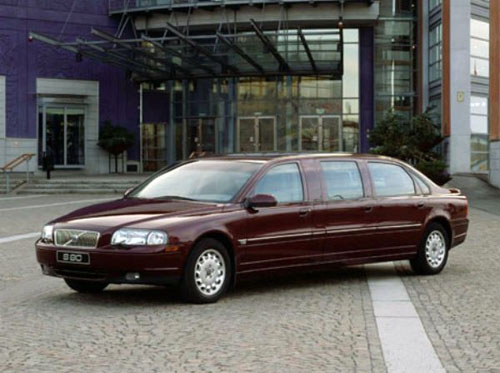 The Gothenburg Opera, Swedish: Göteborgsoperan, is the opera house in Göteborg. The Gothenburg Opera house is relatively new: construction started in September 1989 after significant local commitment in the late 1980s (with as many as 6,000 contributors to the new house) and it was completed with great speed. The building was inaugurated in October 1994.

The architect, Jan Izikowitz, shares his vision of the house: “The building should be possessed by an airiness that sends your mind soaring across the meandering landscape like wings of seagulls. Its shape should be inspired by its location, from the magnificent but elusive landscape with its light and open spaces, to the harbor’s more tangible technical constructions; the bridges gracefully suspended across the water, the transparent framework of the harbor cranes, the strength, softness and elegance of the ships’ hulls, the wings of seagulls and the flawless aerodynamic shape of sails”.
He reflects on the operatic aspect of the design: “The world of opera should also be visible in the architecture: the rear stage wall as a large set piece, the colonnade as a series of symbolic gates and stage openings, the fly towers as gigantic lighting towers, the shape and color of the auditorium as an allusion to old traditions”.