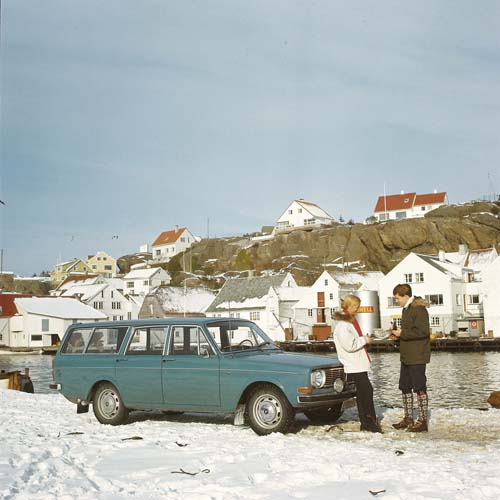 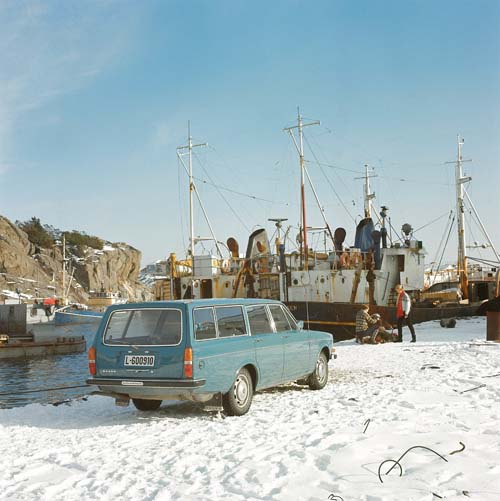 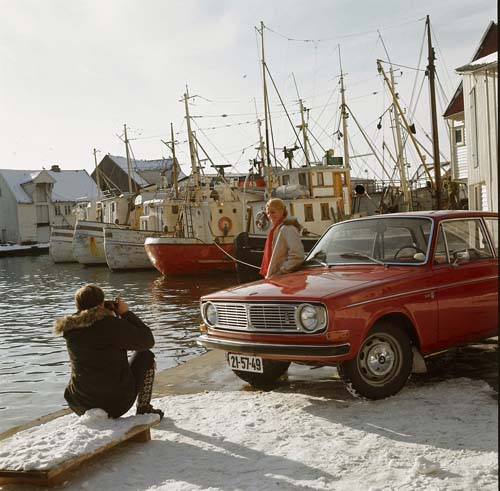 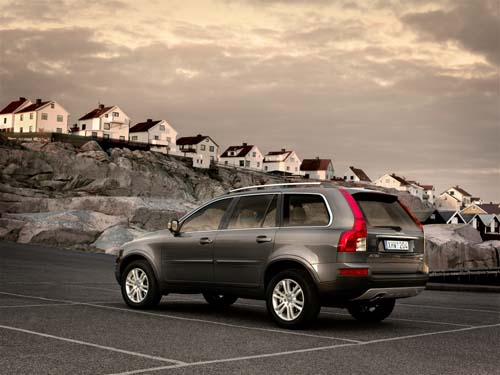 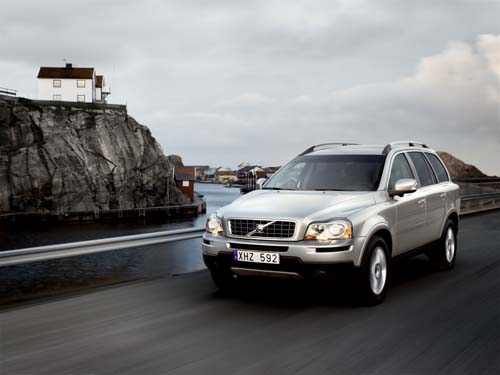 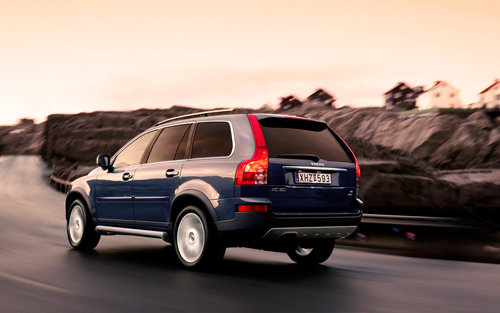 Smögen is mentioned for the first time towards the end of the 16th Century. The name of the community has varied over the years; amongst other names, from “Smögit”, “Smöenn”, “Smöget” and “Smygesund”.

The name has probably come from the Swedish word “smyghål”, which translates as “sneak-hole” or “nook”, referring to the narrow inlet between the Smögen island and where the harbour lies. Around the 17th Century, the island Hasselön was populated, and through the years this community has grown together with Smögen, and is today considered a part of the Smögen community.