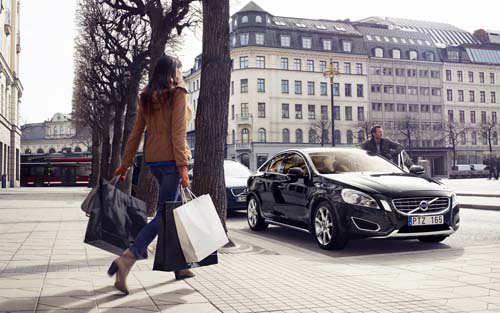 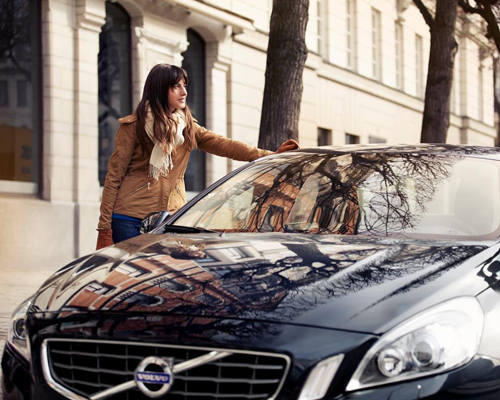 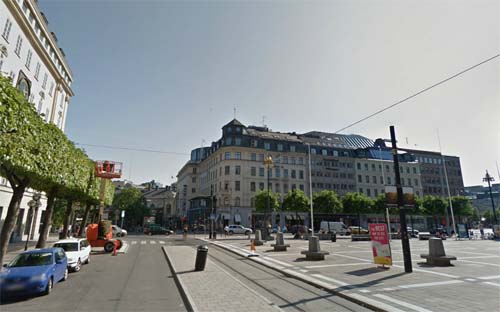 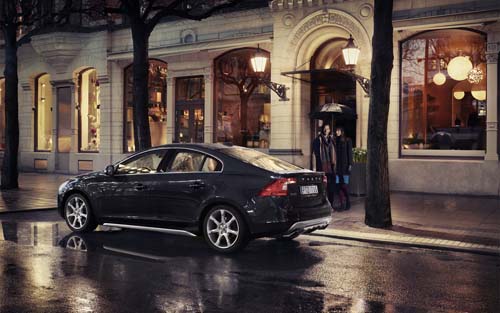 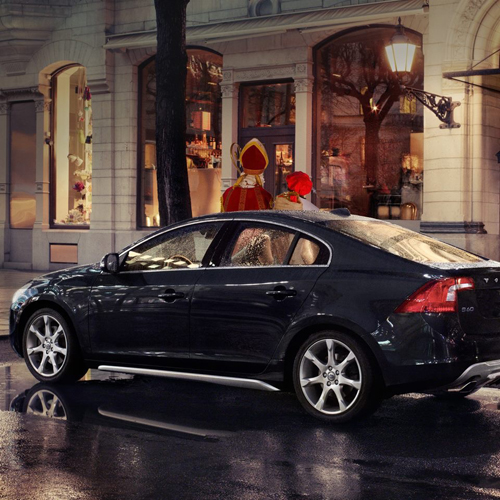 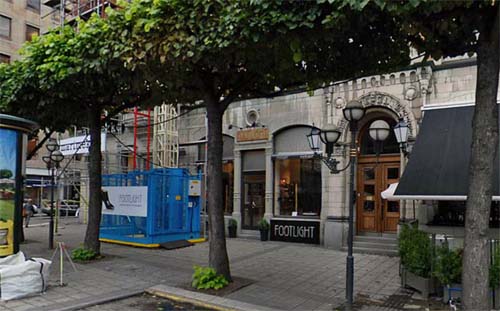 Norrmalmstorg is a square in central Stockholm. The square connects shopping streets Hamngatan and Biblioteksgatan and is the starting point for tram travellers with the Djurgården line. Close to the southwest is the park Kungsträdgården.

In the Swedish edition of Monopoly, Norrmalmstorg is the most expensive lot.

The most widely publicized myth about the robbery, or rather about the Stockholm syndrome, was that one or both robbers became engaged to their captives. This is not true, and may stem from a false friend in the phrase “att engagera sig i någon”. In Swedish this means “taking interest in someone”. It does not mean “to become engaged to someone” (which would be “att förlova sig med någon”). 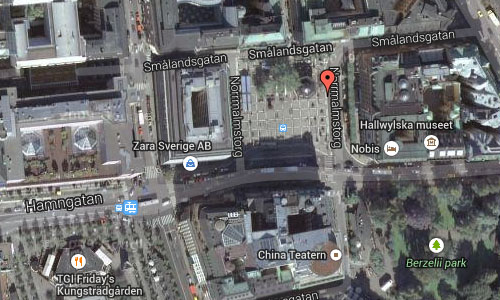 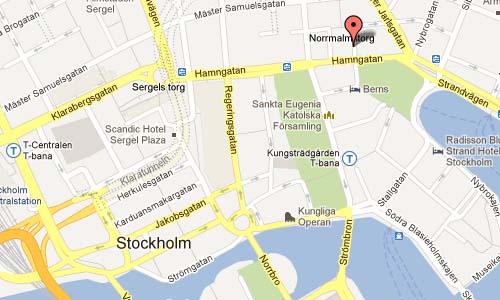