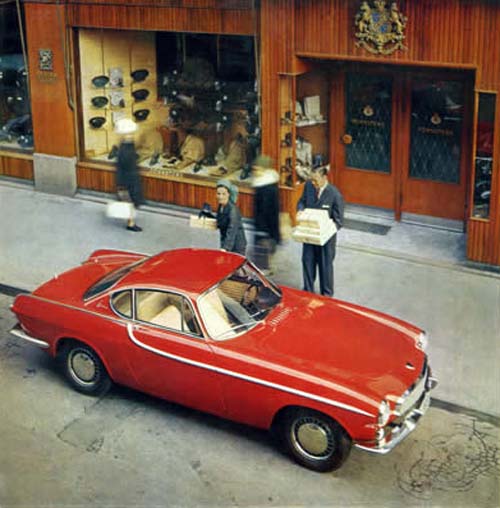 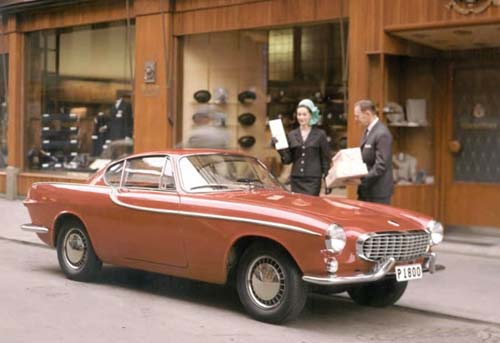 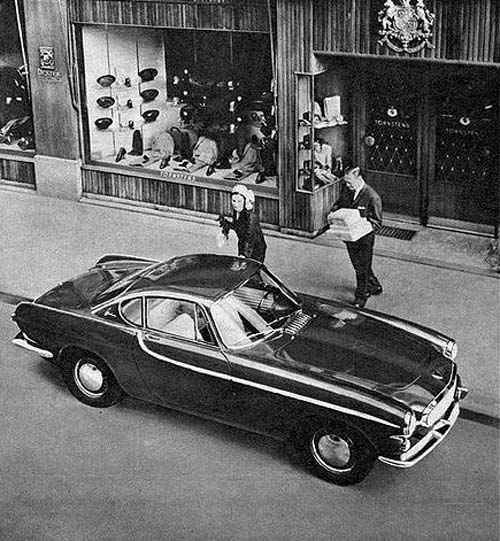 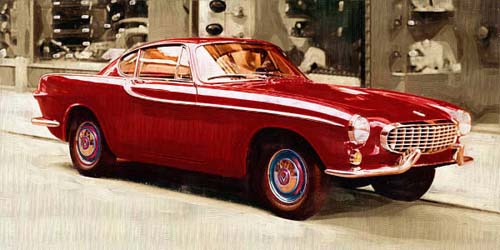 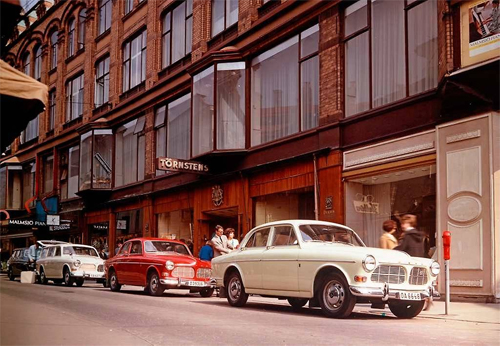 1968 – Volvo P1800S at Boutique Margot at Arkaden in Göteborg Sweden

1968 – Volvo P1800S at Boutique Margot at Arkaden in Göteborg Sweden

Arkaden in Göteborg is a populair shopping mall located at the corner of Östra Hamngatan-Södra Hamngatan in central Göteborg.

The current Arkaden building was designed by architect Anders Tengbom Stockholm, and was inaugurated in October 1974. The first Arkaden-house, a theatrical, reddish brown brick building with towers and turrets, was the first half of the project “Göteborgs Arkader,” and was completed in October 1899. The building was designed by architect Francis Louis Enders, and was meant to be with arches joined by a counterpart on the other side of the street, the street “Arkaden” was drawn diagonally through the original building block.

The first part contained mostly business premises and a hotel with 50 rooms, a café and restaurant. The second half would be ready in 1904, but was never implemented. The owners ran out of money. They had pre-paid in the project’s start but the economy never recovered. The first tenant in the Arkaden was made ​​firm Henr. Ahlberg, who moved in July 9, 1899. 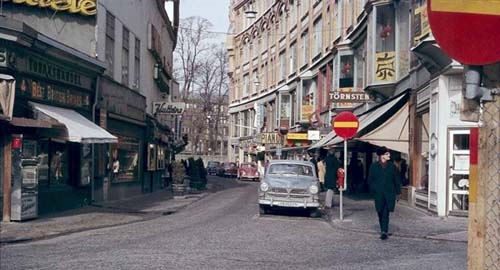 1970 – Arkaden in Göteborg , just before it was demolished

On July 3, 1972 the original Arkaden building was demolished, and in 1974 the new, current Arkaden was opened. Finally in 2002 the premises was reopened again after a complete renovation. They contain now 28 shops, cafes and a restaurant.