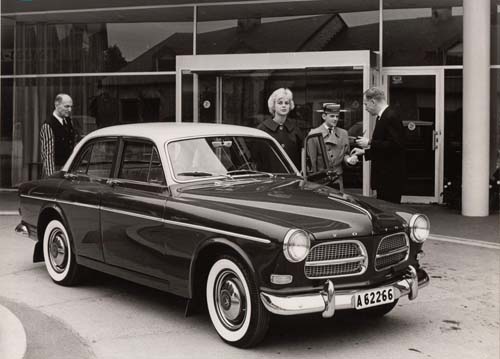 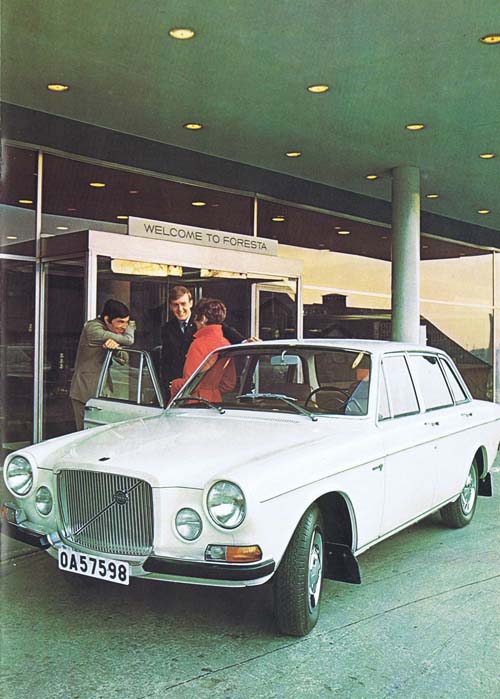 Lidingö is an island in the inner Stockholm archipelago, northeast of Stockholm, Sweden.
Lidingö’s qualities have attracted affluent residents such as Bjorn Ulvaeus and Agnetha Faltskog of ABBA. Exclusive regions include the coastal region between Mölna and the east tip of the island, Gåshaga, (known as the “Gold Coast”), and the east tip of the northern part of the horse shoe, called Elfvik. Notwithstanding the fact that many middle-class Swedes have moved to the island, (due to rental apartment construction projects), the municipality remains the third wealthiest in Sweden after Danderyd and Täby.

The seascape at Lidingö shares similarities with that of Seattle, USA and Sydney, Australia, with clear blue skies and waterways. The landscape is one of large forests and open farm land.
The Lidingö summer is limited to the period between the end of May and August, when the air temperature seldom exceeds 25 °C. Sea water temperatures usually peak around 20 °C, in mid July, in the inner parts of the archipelago.

Close to the hotel is the Millesgården located. Millesgården is an art museum and sculpture garden. It is located on the grounds of the home of sculptor Carl Milles and his wife, artist Olga Milles, who are both buried there.

The above picture by Pål-Nils Nilsson was also used in a sales brochure for Hasselblad Cameras.