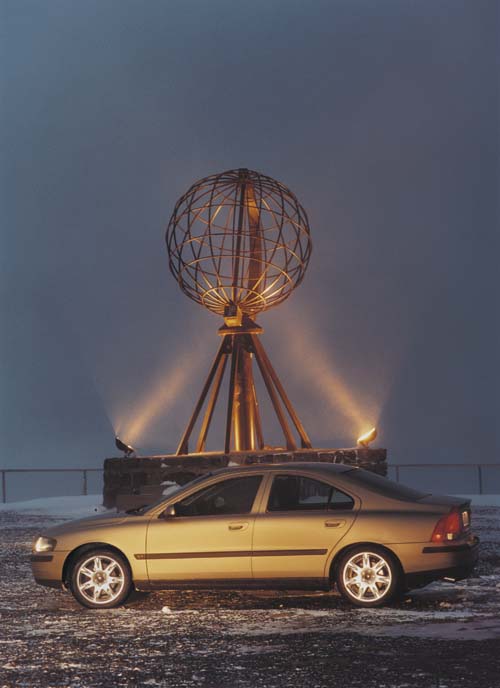 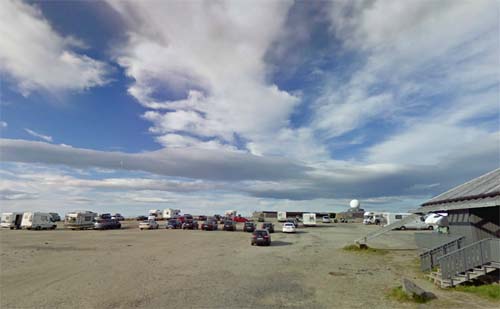 North Cape (Norwegian: Nordkapp; North Sami: Davvenjárga) is a cape on the island of Magerøya in Northern Norway, in the municipality of Nordkapp. Its 307 metres high, steep cliff is often referred to as the northernmost point of Europe.

The North Cape was named by English explorer Richard Chancellor in 1553 when he passed the cape in the search for a Northeast passage. Today, the North Cape is a major tourist attraction. Inside the restricted area is the Nordkapphallen, an extensive commercial tourist centre that houses a number of exhibits on the Cape’s history.