Storkyrkan at Slottsbacken in Stockholm 🇸🇪 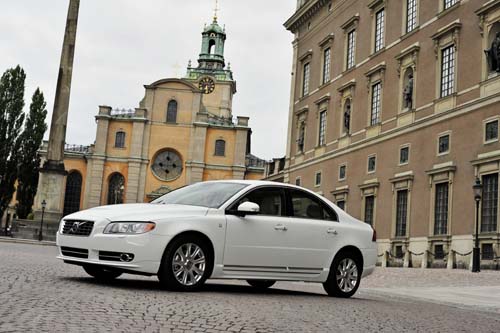 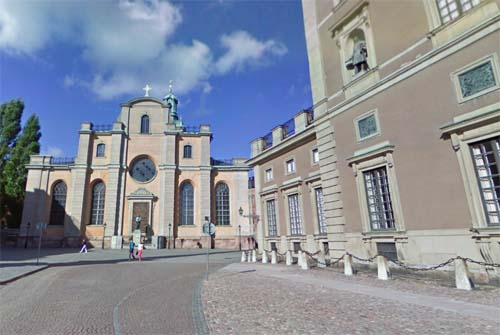 Sankt Nikolai kyrka (Church of St. Nicholas), most commonly known as Storkyrkan (The Great Church) and Stockholms domkyrka (Stockholm Cathedral), is the oldest church in Gamla Stan, the old town in central Stockholm, Sweden. It is an important example of Swedish Brick Gothic. Situated next to the Royal Palace, it forms the western end of Slottsbacken, the major approach to the Royal Palace, while the streets Storkyrkobrinken, Högvaktsterrassen, and Trångsund passes north and west of it respectively. South of the church is the Stockholm Stock Exchange Building facing the Stortorget square and containing the Swedish Academy, Nobel Library, and Nobel Museum. 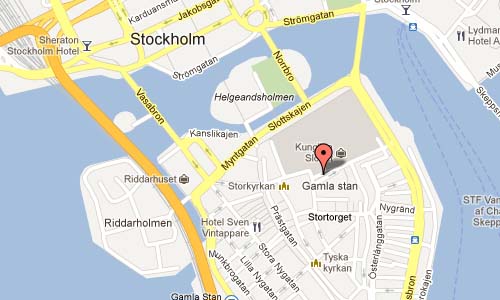