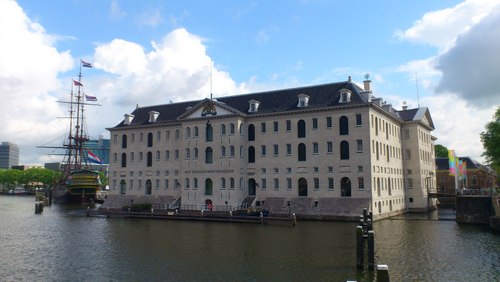 Het Scheepvaartmuseum (The National Maritime Museum) is a museum located in Amsterdams. The museum is housed in a former naval storehouse, ‘s Lands Zeemagazijn or Admiraliteits Magazijn, designed by the Dutch architect Daniël Stalpaert and constructed in 1656. The museum moved to this building in 1973.

The museum is dedicated to maritime history and contains many artifacts associated with shipping and sailing. The collection contains, among other things, paintings, scale models, weapons and world maps. The paintings depict Dutch naval officers such as Michiel de Ruyter and impressive historical sea battles.

The map collection includes works by famed 17th-century cartographers Willem Blaeu and his son Joan Blaeu. The museum also has a surviving copy of the first edition of Maximilian Transylvanus’ work, De Moluccis Insulis, the first to describe Ferdinand Magellan’s voyage around the world.

Moored outside the museum is a replica of the Amsterdam, an 18th-century ship which sailed between the Netherlands and the East Indies. The replica was built in the years 1985-1990.

After an extensive renovation in 2007-2011, Het Scheepvaartmuseum reopened on October 2nd 2011. 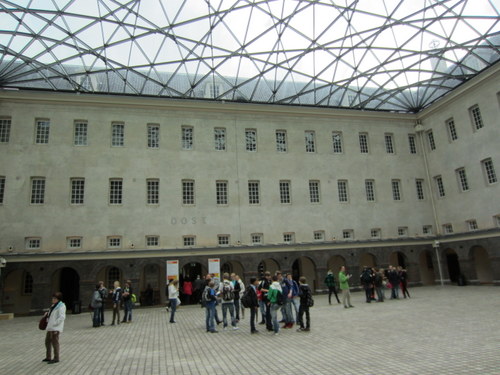 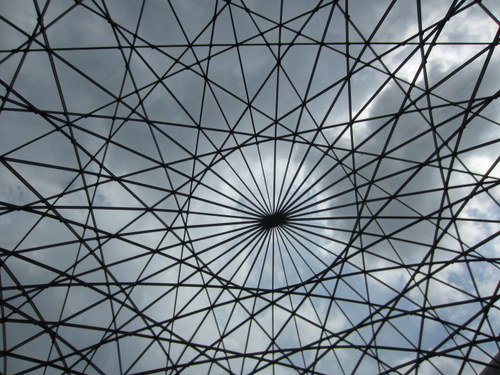 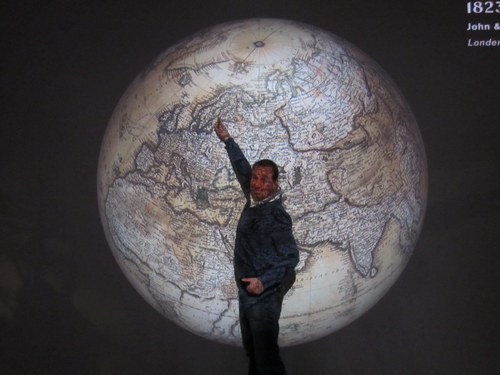 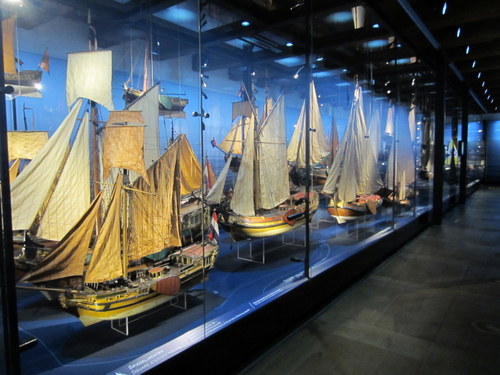 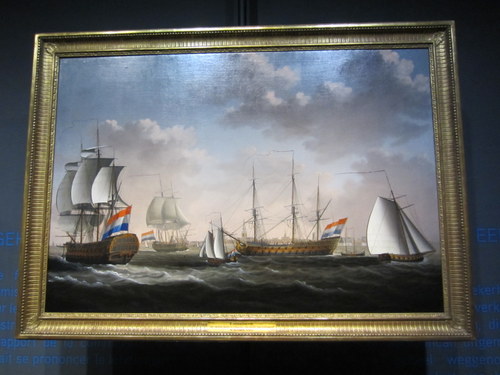 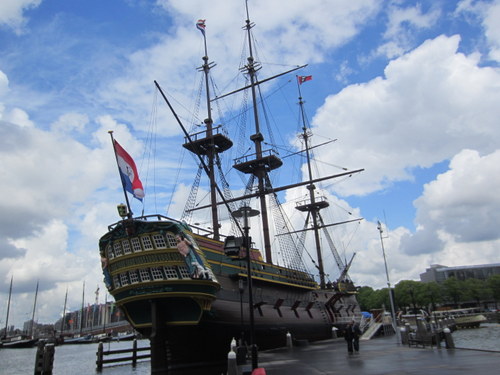